Standing before the Association of American Law Schools in Washington D.C., Sunday, Federal Reserve Governor Sarah Bloom Raskin ""discussed"":http://www.federalreserve.gov/newsevents/speech/raskin20120107a.htm the importance of enforcement in the mortgage servicing industry and argued that monetary penalties are an important part of that enforcement.

Her message stated simply that ""laws and regulations must be enforced.""

A lack of enforcement ""leads to the entrenchment of bad practices and an increase in the costs of correction,"" Raskin said, calling many of the mortgage servicing industry's recent practices ""shoddy.""

Amid heightened foreclosure rates, mortgage servicers have encountered ""critical weaknesses"" in their processes,

Raskin added that courts are also rejecting many practices that were standard among underwriters and the secondary market.

""The longer it takes for mortgage servicers to make the operational adjustments necessary to fix their sloppy and deceptive practices, the costlier and more difficult it becomes for them to sort them out and correct them,"" Raskin said.

The servicers must create and submit plans to adjust their procedures to correct improper actions moving forward.
However, Raskin says this is ""only a start."" She favors imposing monetary penalties against servicers for two reasons. 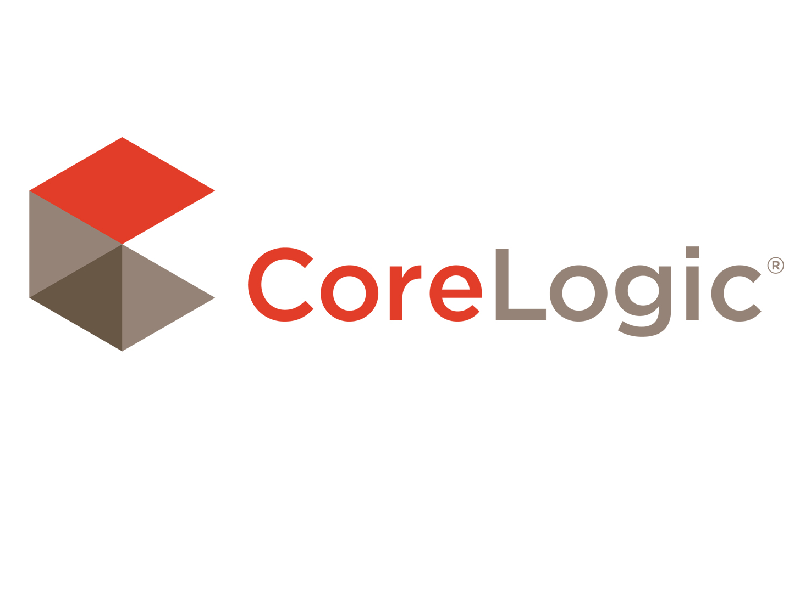