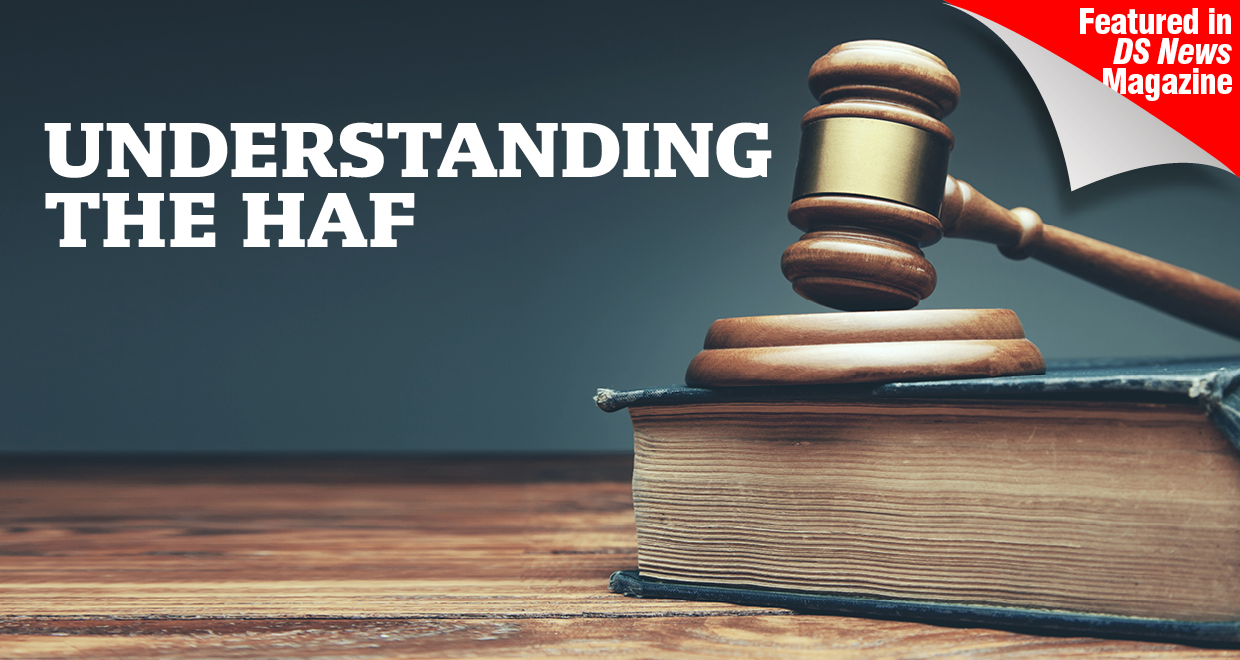 On or around August 2, 2021, the Treasury Department issued guidance for the Homeowner Assistance Fund (HAF), pursuant to section 3206 of the American Rescue Plan Act of 2021.

Under the Homeowner Assistance Fund, the Treasury Department will provide financial assistance in an aggregate amount of approximately $9.961 billion. The $9.961 billion will be distributed to the states and run at state level. Some states are using the funds that they have received to run pilot programs. As of today, approximately 18 states have pilot programs up and running.

A review of programs in the Padgett Law Group footprint indicates that pilot programs have been initiated in Ohio, Georgia, Arkansas, and Tennessee. Currently, pilot programs in Florida, Texas, and Indiana have not yet been launched as of the date this article was written.

As it relates to how the states are allocating the funds, each state will receive no less than $50 million, and will receive funds based on the formula below:

Additionally, $498 million for Tribes or Tribally designated housing entities and the Department of Hawaiian Homelands; and $30 million for the territories of Guam, American Samoa, the U.S. Virgin Islands, and the Commonwealth of the Northern Mariana Islands.

All states and eligible territories have applied for the funding as of the date this article was written and have only received 10% of the total funding amount for which they are eligible.

Once the plans are approved, and the states have the funds, the eligible participants (homeowner households) will then follow their state specific directives on how to apply for the funds. To be eligible, loans must have a principal balance at or below the Federal Housing Finance Agency’s conforming loan limits for Fannie Mae and Freddie Mac. It is important to note that each state will have its own specific process as it relates to homeowners applying.

The funds may be used for preventing homeowner mortgage delinquencies, defaults, foreclosures, loss of utilities or home energy services, and displacements of homeowners experiencing financing hardship after January 21, 2020.

The safeguard amendments to Reg X as it relates to proceeding with Foreclosure expire on January 1, 2022. All the agencies have incorporated directives to servicers to ensure that borrower(s) are aware of HAF. The largest exits for forbearances were in September/October; accordingly, the question becomes with the delay of the funds being released—most likely in 2022—rather than 2021, how helpful will they still be to borrowers? Will they still fulfill their purpose of mitigating financial hardships associated with the pandemic?

Marissa M. Yaker is the Managing Attorney of Regulatory Affairs for Padgett Law Group. Yaker’s practice is primarily focused on creditors’ rights and foreclosure, an area of law that she has practiced for eight years. She is former Interim-Chair of Legal League’s Special Initiatives Working Group; Vice-Chair of the Florida Bar Grievance Committee; Member of the Governmental and Public Policy Advocacy Committee of the Florida Bar; Member of the American Legal & Financial Network’s Women in Legal Leadership and Junior Professionals & Executives Group. Yaker was recognized by DS News as one of the Top 25 Women in Law, 2020 Rising Business Leader, and 2020 ALFN JPEG Award Winner.