Can Foreclosures Be Good for the Market?

ForeclosureRadar argues ""the real problem continues to be the negative equity created during a massive and unsustainable credit bubble,"" not foreclosures, which are helping homeowners ""escape a prison of debt.""

ForeclosureRadar's report comes alongside the announcement that it has counted the millionth foreclosure in California since January 2007 when the firm began recording its data.

These delays ""were the only real accomplishments of the government interventions,"" according to ForeclosureRadar.

""In fact, we believe government officials and their backers in the banking industry actually want delays because even though they let some non-paying homeowners stay in their homes Ã¢â‚¬" in some cases for years Ã¢â‚¬" they also let banks push their mortgage losses into the future,"" ForeclosureRadar stated in its report.

Furthermore, the firm called the government's early loan modifications Ã¢â‚¬Å“the most toxic loans ever madeÃ¢â‚¬Â because they did not reduce principal and left homeowners underwater.

In that foreclosures reduce negative equity, ForeclosureRadar maintains they are good for the market.

""Certainly there are good arguments for why short sales or principal balance reduction loan modifications might be a better solution, but foreclosure remains an effective way to deal with the real problemÃ¢â‚¬Â¦ negative equity,"" Sean OÃ¢â‚¬â„¢Toole, founder and CEO of ForeclosureRadar explained in a statement to DSNews.com.

While touting CaliforniaÃ¢â‚¬â„¢s millionth foreclosure as a milestone for the recovery, ForeclosureRadar maintains the market has a long way to go to a full recovery, pointing out that about 2 million California homeowners remain underwater today.

""Whether by foreclosure, short sale, or principal balance reduction, we wonÃ¢â‚¬â„¢t have a truly normal housing market until we have eliminated still far more of the negative equity that was created in the bubble than we have to date,"" OÃ¢â‚¬â„¢Toole said.

OÃ¢â‚¬â„¢Toole argues that after foreclosure, homes can return to the market, where they will be purchased and maintained by new owners. As for the displaced, former homeowners, ""loan programs are available for those that have lost their home in foreclosure to repurchase in as little as three years,"" OÃ¢â‚¬â„¢Toole told DSNews.com. ""All while eliminating the real problem, negative equity.""

California foreclosures declined 14.5 percent in December 2012 and were 39.8 percent below levels seen a year earlier.

In fact, foreclosure starts were down over the month of December in four of the five Western states tracked by ForeclosureRadar Ã¢â‚¬" Arizona (-26.1 percent), California (-14.5 percent), Nevada (-36.2 percent), and Oregon (-30.4 percent).

Previous: End of Foreclosure Review Leads to 839 Layoffs at JPMorgan
Next: Castle Stawiarski Honored with USFN Award of Excellence 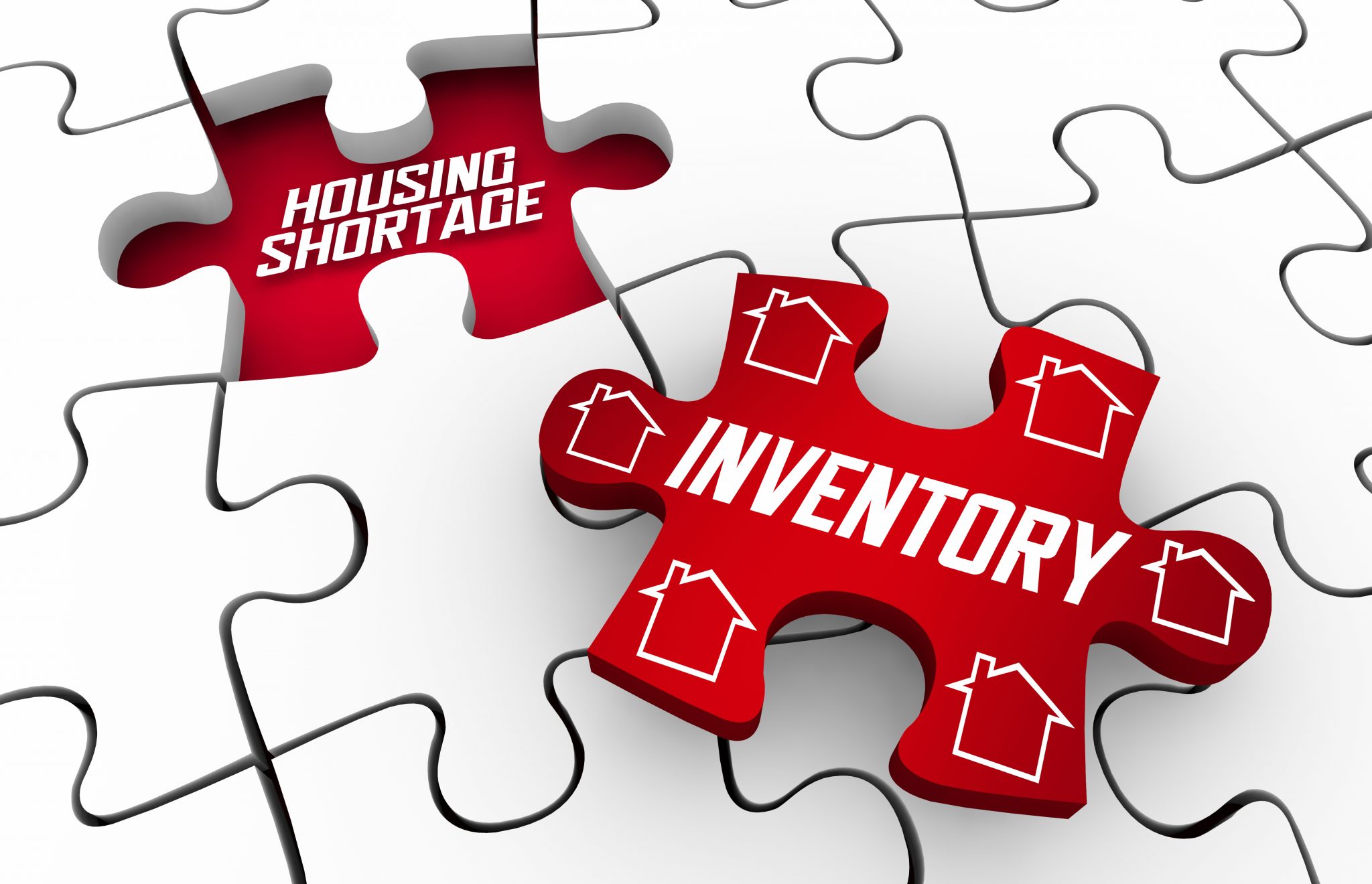