As foreclosures continue to plague homeowners across the nation, foreclosure auctions are becoming an increasingly popular option to sell these properties. Due to the increased demand for these auctions, ""Real Estate Disposition Corporation"":http://www.auction.com/ (REDC), a real estate auction company based in Irvine, California, says sales are better than ever.

""We're pleased with the results from the auctions. First-time homeowners and investors walked away with some incredible bargains,"" said Jeff Frieden, CEO of REDC. ""What's also great about the auction process is that it is a big boost to the economy. When a house sits vacant, everyone loses. When Auction.com puts a family into a home, they're paying a mortgage, property taxes, gas, electric, and water bill, and they're hiring landscapers, painters, and electricians--all of which fuels the economy.""

According to industry reports and experts, an additional 7 million foreclosures are slated to hit the U.S. market this year. These new foreclosures, otherwise referred to as shadow inventory, are the result of delays through a variety of means, including national and state moratoriums, loan modifications, legal squabbling, re-defaults, and bank problems. There is fear that the avalanche of new foreclosures will cause another economic crisis, REDC said.

In response to this massive wave of foreclosures, REDC plans to conduct 88 foreclosure auctions in a six-week span, a record for the company. Since its launch in 1990, REDC has helped tens of thousands of families and individuals purchase homes for affordable prices through its unique action process, and since 2007, the company has sold $6.1 billion worth of property. 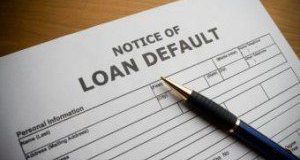 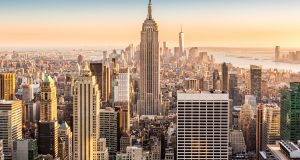 New Foreclosures Rose 3.5% From Prior Quarter

Hours after President Trump announced a suspension of foreclosures and evictions for mortgages backed by HUD and FHFA, official statements clarified that the policy will extend at least 60 days, contrary to earlier reporting.