""Sen. Sheldon Whitehouse"":http://whitehouse.senate.gov (D-Rhode Island) is pushing legislation that would allow bankruptcy court judges to order foreclosure mediation between homeowners and lenders.
[IMAGE] Whitehouse's proposal is modeled after a court program in his home state of Rhode Island. He says it would not give judges the power to slash mortgage debt like the many bankruptcy cramdown measures that have fallen short, but instead would force lenders to open up the lines of communication to find a solution that is in the best interest of both homeowners and investors.

Whitehouse's bill -- Limiting Investor and Homeowner Loss in Foreclosure Act (S. 222) -- was referred to the ""Senate Judiciary Committee"":http://judiciary.senate.gov/, of which he is a member, last week. The full committee held a hearing Tuesday on bankruptcy court foreclosure mediation programs and how the approach might be used to Ã¢â‚¬Å“cut through the red tapeÃ¢â‚¬Â and bring the homeowner and their mortgage company together Ã¢â‚¬Å“for a good faith negotiation,Ã¢â‚¬Â according to Whitehouse.

Ã¢â‚¬Å“As the foreclosure crisis continuesÃ¢â‚¬Â¦across the nation, the administration's Home Affordable Modification Program [HAMP], while well-intentioned, has not succeeded in producing anywhere near enough modifications to stem the tide of foreclosures,Ã¢â‚¬Â Whitehouse said at the hearing. Ã¢â‚¬Å“Even the relatively few homeowners that manage to get HAMP modifications must endure a disorganized and often harrowing process.Ã¢â‚¬Â

Whitehouse continued, Ã¢â‚¬Å“Servicers too often act in their own fee-driven interests and not in the interests of the investors who actually hold the mortgages. A court-supervised negotiation can ensure that servicers donÃ¢â‚¬â„¢t reject reasonable settlements.Ã¢â‚¬Â

Larry Britt, a Rhode Island homeowner, testified about his struggle to obtain a mortgage modification through HAMP. Ã¢â‚¬Å“When I started the process in March of 2009, I had never been late paying any bills to any creditors and my credit score was near perfect,Ã¢â‚¬Â Britt said. Ã¢â‚¬Å“Since entering into a modification processÃ¢â‚¬Â¦the bank has ruined my credit rating and has been the major contributor of uncertainty about my future.Ã¢â‚¬Â

Like Rhode Island, in 2009, New York began offering pre-trial foreclosure mediations as part of bankruptcy hearings at the request of the homeowner or creditor involved. Judge Robert Drain of the U.S. Bankruptcy Court for the Southern District of New York, testified about the success of the foreclosure mediation program in his district.

Ã¢â‚¬Å“About one half of the loss mitigations that have concluded have resulted in some form of an agreement Ã¢â‚¬" usually a loan modification reducing the interest rate and stretching out payments Ã¢â‚¬" that has meant that the home remains occupied or that it is turned over in a way beneficial to both sides,Ã¢â‚¬Â Drain said.

While Whitehouse touted the pluses such mediation programs could bring to homeowners struggling to work out a mortgage modification with their servicer, Drain spoke of the advantages on the creditorsÃ¢â‚¬â„¢ side.

Ã¢â‚¬Å“Loan servicers were leaving enormous amounts of money on the table -- you could see it; their lawyers could see it -- simply because they continued to press the foreclosure button rather than respond to their borrowers' calls to renegotiate defaulted loans,Ã¢â‚¬Â he continued.

Drain says of the more than 2,000 requests for a mediation session since New YorkÃ¢â‚¬â„¢s program began, only 90 were met with objections from the lender Ã¢â‚¬" and those occurred in the early days of the program; today, lendersÃ¢â‚¬â„¢ objections to loss mitigation have Ã¢â‚¬Å“almost ceased,Ã¢â‚¬Â Drain said. 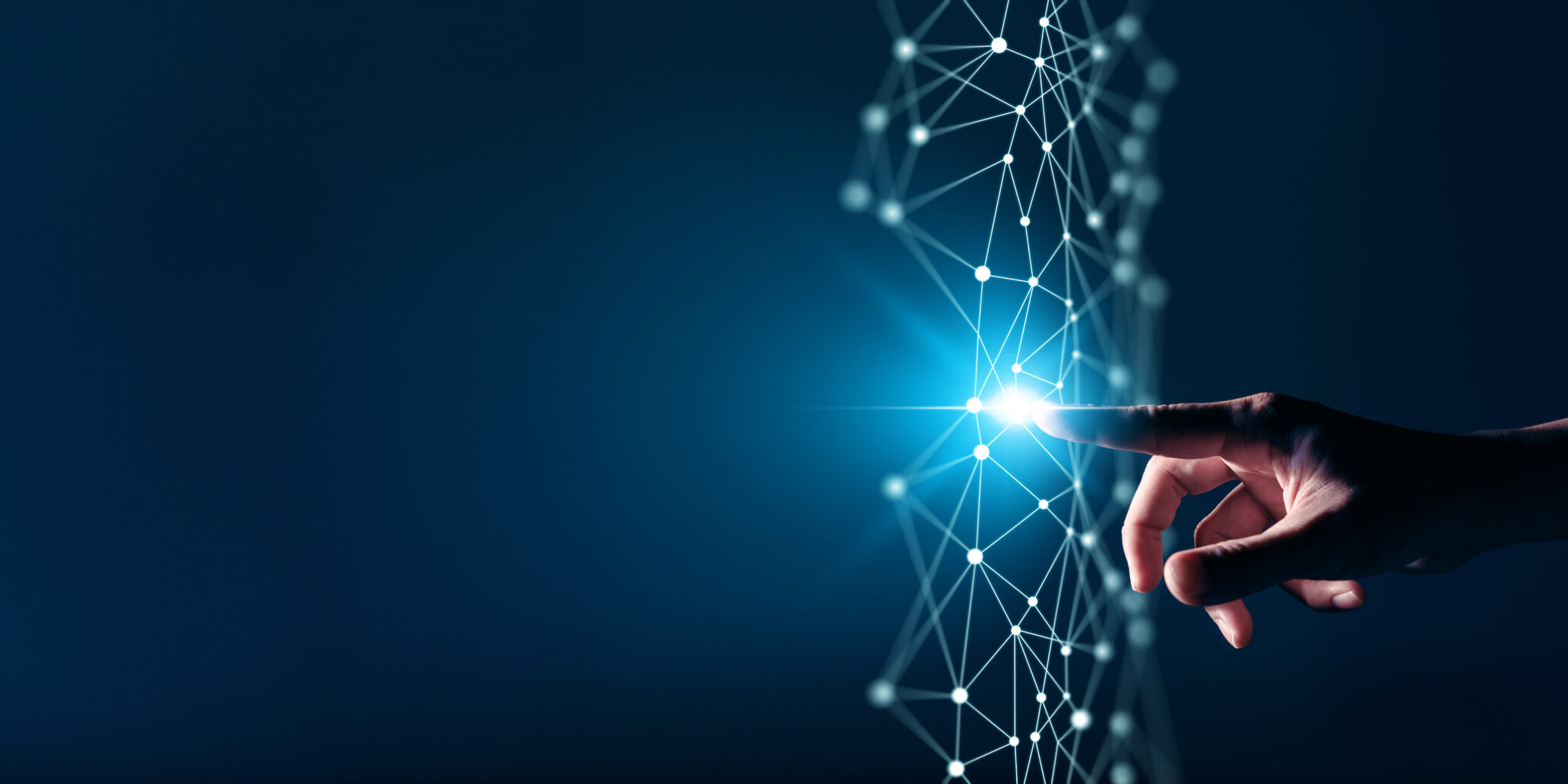