New statistics from ""Moody's Investors Service"":http://www.moodys.com might lead one to think that mortgage modifications are merely a temporary fix in most cases, serving to simply defer an eventual resolution of foreclosure, or in a best case scenario, another foreclosure alternative in which the homeowner relinquishes the property.

""We have found that a loan that is modified and [then] reported as current is three times as likely to default over the ensuing twelve months as is a current loan that has not been modified,"" Moody's said in a report issued Friday.

The agency studied two million loans backing residential mortgage-backed securities (RMBS) pools securitized after 2005. While 47 percent of all loans in the sample that were classified as current after a modification defaulted within 12 months, only 16 percent of unmodified current loans did.

Moody's says the default rate on unmodified current loans varied significantly according to the loan type, with jumbo loans defaulting at a much lower rate than subprime loans. Modified loans, however, defaulted at roughly the same rate across all loan types. The agency says this implies ""that a borrower's credit at the time that they took out a loan means little by the time they face enough hardship to warrant a loan modification.""

Because defaults on modified loans are driven primarily by the borrower's ability to pay, Moody's stressed that the terms of the modification can have a large impact on its ultimate success.

""Among modified subprime loans, every 20 percent reduction in monthly payments reduces the 12-month default rate by 10 percent (in absolute terms). This relationship is even slightly stronger among Alt-A loans,"" Moody's explained in the report.

The agency says modifications that include principal forgiveness, featuring an average payment reduction of 34 percent, have resulted in the fewest delinquent borrowers at the end of their first year. Rate reduction,

Armed with this information on modified-loan performance, Moody's put the practices of major servicers under the microscope.

""Examining the performance of loans modified in 2009 and the first half of 2010 across major servicers, we found that six-month re-default rates vary considerably, from 20 percent for Citi and Litton to 33 percent for Bank of America,"" Moody's said.

Moody's calculated six-month re-default rates on approximately 78,000 loans that were modified between the beginning of 2009 and mid-2010 by eight major servicers. The breakdown of each company's modification re-default rate:

Moody's noted that the performance of modified loans has improved since servicers started aggressively reducing borrower payments in 2009. The average six-month re-default rate on loans modified in the first half of 2010 improved to 25 percent from 31 percent for loans modified in 2009.

Bank of America has been relatively aggressive in 2010 in shifting its modifications toward decreased monthly payments and away from unchanged or increased payments, Moody's said in its report. It also has the greatest improvement in aggregate six-month re-default rates between 2009 and 2010. 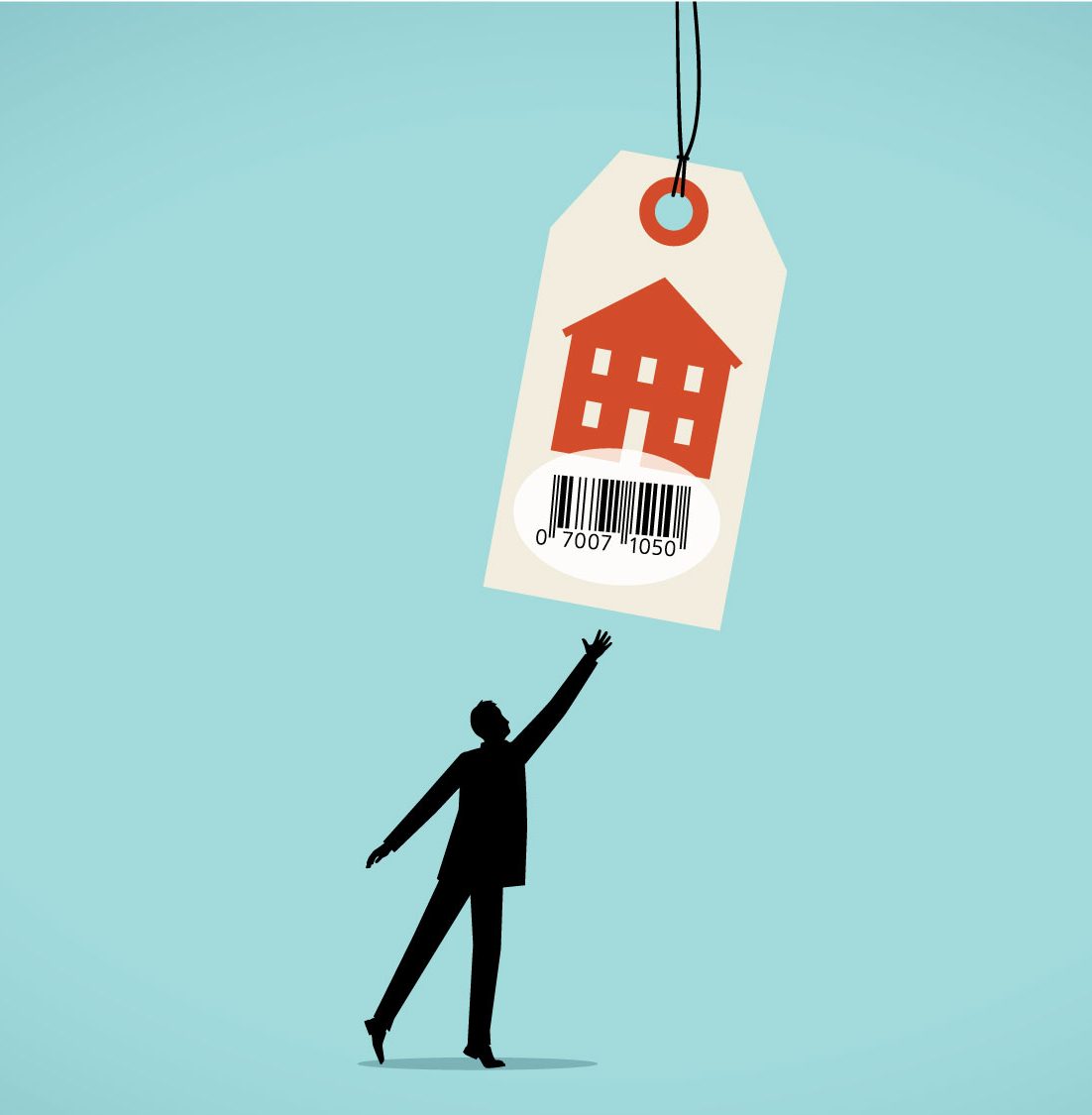