More than 930,000 homeowners have received a permanent modification through the government's Home Affordable Modification Program (HAMP), saving an estimated $10.5 billion in monthly mortgage payments, according to ""Treasury"":http://www.treasury.gov.
[IMAGE] While this tally - nearly three years after the program's launch - falls well short of the results initially promised by President Obama of helping 3 to 4 million homeowners restructure their loans, federal officials continue to tout a key success of HAMP as improving standards and processes within the industry.

Treasury's latest report card on HAMP points out that ""HOPE NOW"":http://www.hopenow.com lenders have offered more than 2.6 million proprietary mortgage modifications from April 2009 - when HAMP was launched - through December 2011.

Officials also contend that HAMP ensures borrowers are fitted with sustainable modifications. Quarterly redefault data shows that after six months in the program, more than 94 percent of homeowners remain in their permanent modification.

During the month of December, 23,374 permanent HAMP modifications were granted by participating servicers, according to the Treasury ""report released Monday"":http://www.treasury.gov/initiatives/financial-stability/results/MHA-Reports/Documents/Dec%202011%20MHA%20Report%20FINAL.PDF. Another 20,079 trial plans were started under HAMP.

On January 27, the ""Obama administration announced"":http://dsnews.comarticles/administration-announces-changes-to-hamp-2012-01-27 a slew of enhancements to HAMP aimed at broadening the pool of eligible homeowners, protecting tenants whose landlords face foreclosure, and reducing mortgage principals for underwater homeowners who participate in the program.

In addition, just last week, President Obama unveiled a plan to provide responsible borrowers with non-GSE loans an opportunity to refinance and lower their monthly payments or shorten their loan terms. Obama also announced his intention to implement a HomeownerÃ¢â‚¬â„¢s Bill of Rights and begin to transition government-owned REOs into rental housing.

Ã¢â‚¬Å“Responsible homeowners shouldnÃ¢â‚¬â„¢t have to sit and wait for the housing market to hit bottom to get some relief,Ã¢â‚¬Â said Raphael Bostic HUD assistant secretary. Bostic described the recent proposals put for the by the administration as Ã¢â‚¬Å“critical to promoting healing in the market.Ã¢â‚¬Â

Market data show inventories of existing homes for sale have continued to improve over the last two quarters, declining from 3.2 million in the second quarter to 2.4 million in the fourth quarter. 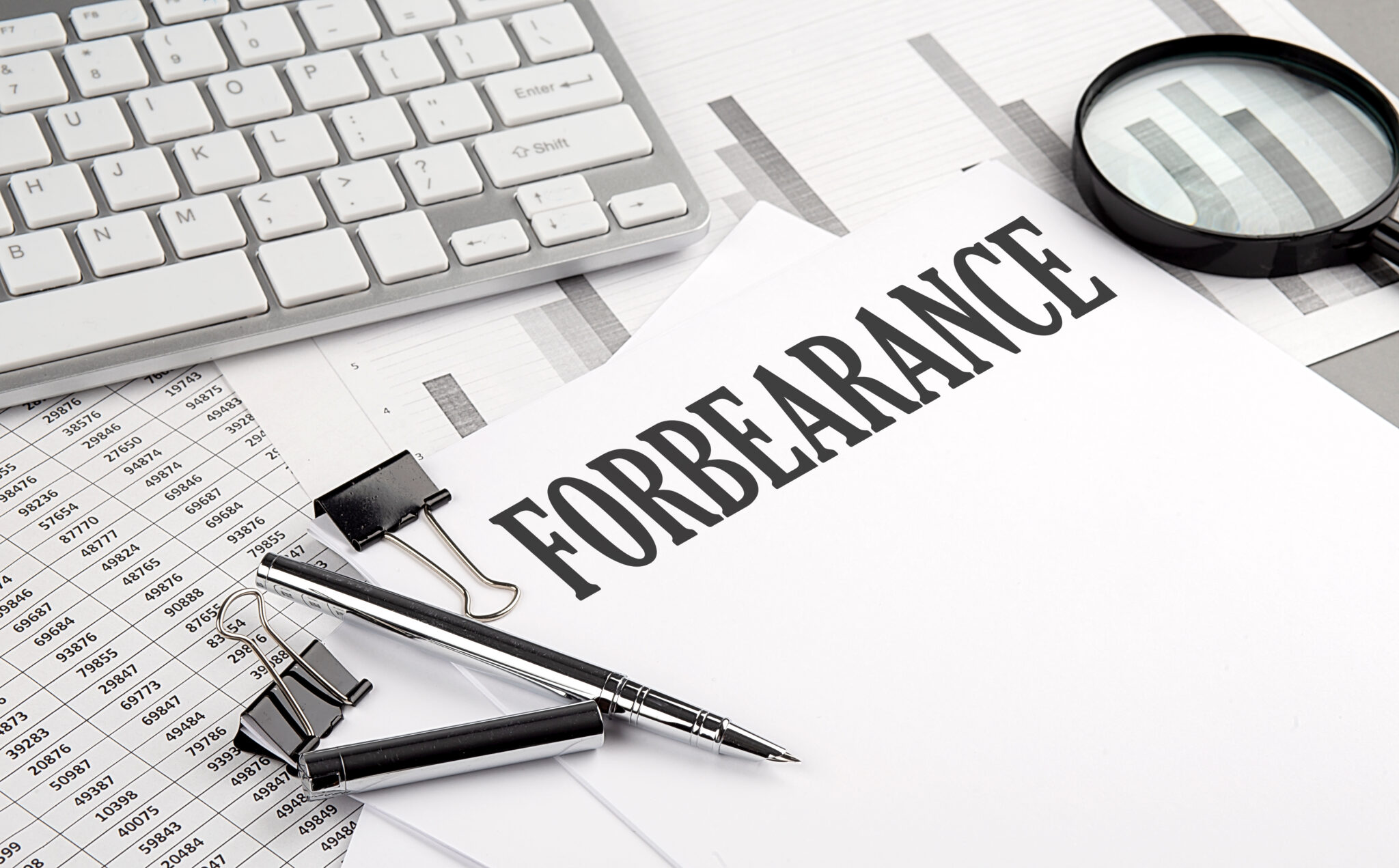