LPS entered into a non-prosecution agreement with the department and the U.S. Attorney's Office for the Middle District of Florida. Through the settlement, LPS announced it will pay $20 million to the United States Marshals Service and $15 million to Treasury.

The agreement also requires the company to meet a series of other conditions.

The department stated LPS has already taken a number of remedial actions to address the misconduct at DocX, a wholly owned subsidiary of LPS, and has wound down all the subsidiary's operations and re-executed and re-filed mortgage assignments as necessary.

The Justice Department statement explained that over a 6-year period ending in 2009, employees of DocX falsified signatures on mortgage-related documents. Brown and others at DocX were accused of directing authorized signers to allow unauthorized staff to sign and have documents notarized in order to increase profits.

The announcement follows a ""$127 million multistate settlement"":http://dsnews.comarticles/lps-resolves-robo-signing-allegatinos-in-127m-multistate-settlement-2013-01-31 in January to resolve ""robo-signing"" allegations.

In a statement, Hugh Harris, LPS president and CEO, said, ""[t]he conclusion of the Justice Department's inquiry is another positive step for LPS.""

""Coupled with recent settlements with multiple state attorneys general, as well as other litigation, LPS has effectively dealt with its legacy issues related to past business practices and is squarely focused on delivering leading technology-driven solutions to enable the mortgage industry to meet its new requirements,"" Harris added. 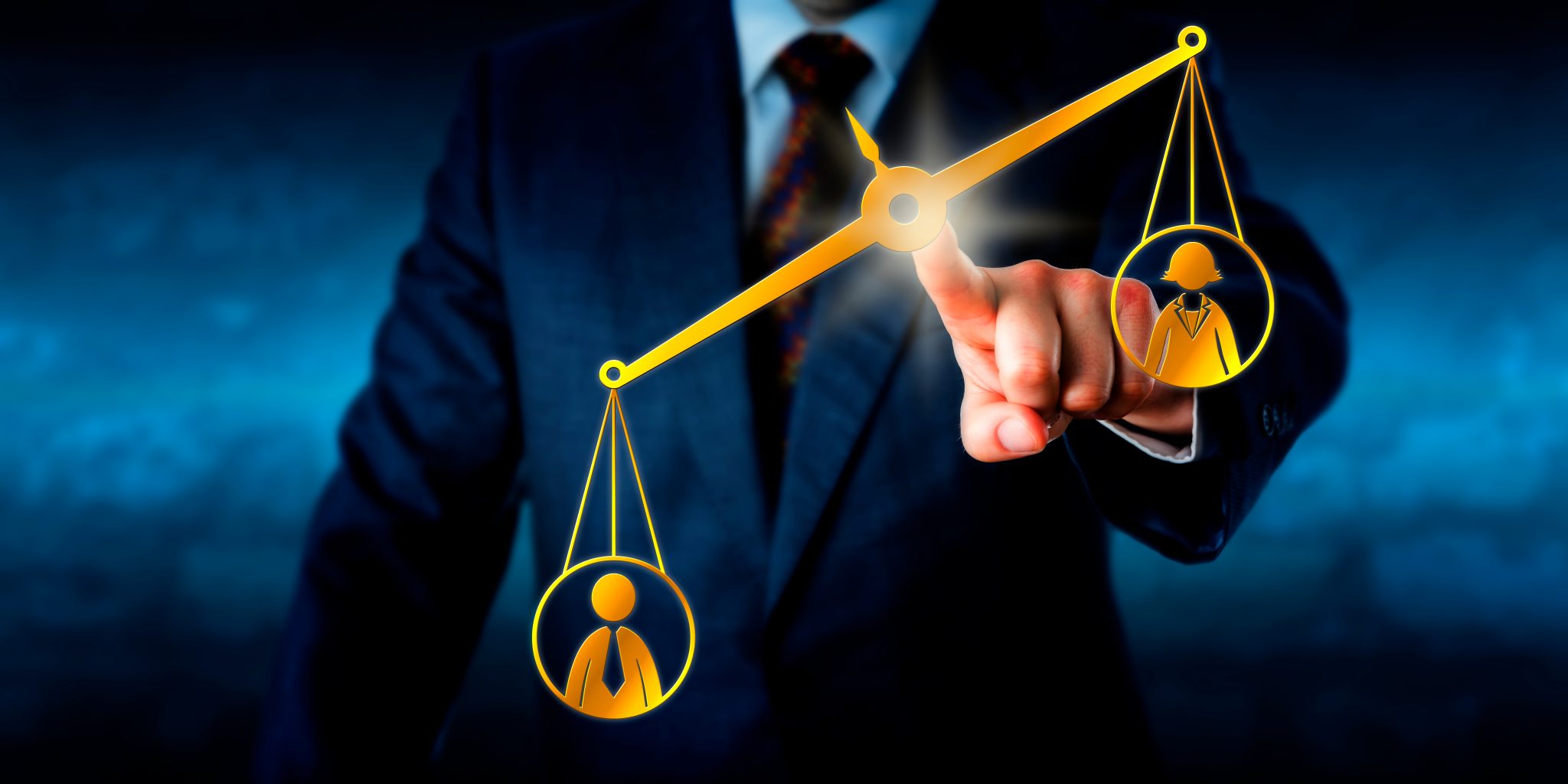