Reluctant attorneys general for New York and Delaware both signed on to the multi-state $25 billion settlement last week with the nation's largest servicers, securing $740 million and $45 million for their states, respectively. These amounts are divided into homeowner assistance and cash payments to the states.

The two attorneys general were lured back to the settlement in its final days when they were assured the settlement would not impede further investigation into additional civil and criminal claims at the five mortgage servicers Ã¢â‚¬" Bank of America, Citi, JPMorgan Chase, Wells Fargo, and GMAC.

""On multiple fronts, we will continue to investigate the mortgage crisis, and ensure that justice and accountability prevail,"" Schneiderman said.

He and Biden are actively pursuing a joint investigation Ã¢â‚¬" initiated prior to the settlement agreement Ã¢â‚¬" into the packaging of mortgage backed securities.

""The settlement is not perfect,"" Biden stated in a press release, ""But I signed on to its terms because we can continue our investigations while providing some real relief to Delawareans and important new protections to the men and women who serve in our nation's armed forces,"" Biden said.

Biden will also continue his efforts to challenge an $8.5 billion settlement proposal between Bank of American and Bank of New York Mellon regarding mortgage securitizations and his lawsuit against MERS, a system, which through its ""deceptive trade practices"" has ""left our time-tested public land recording system in shambles,"" Biden said at a press conference.

""We cannot allow the housing crisis to go down in history as a manmade disaster for which no person or entity was held accountable,"" Biden said. 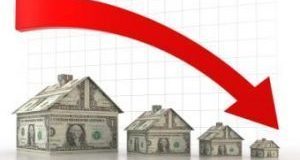 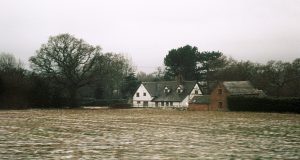 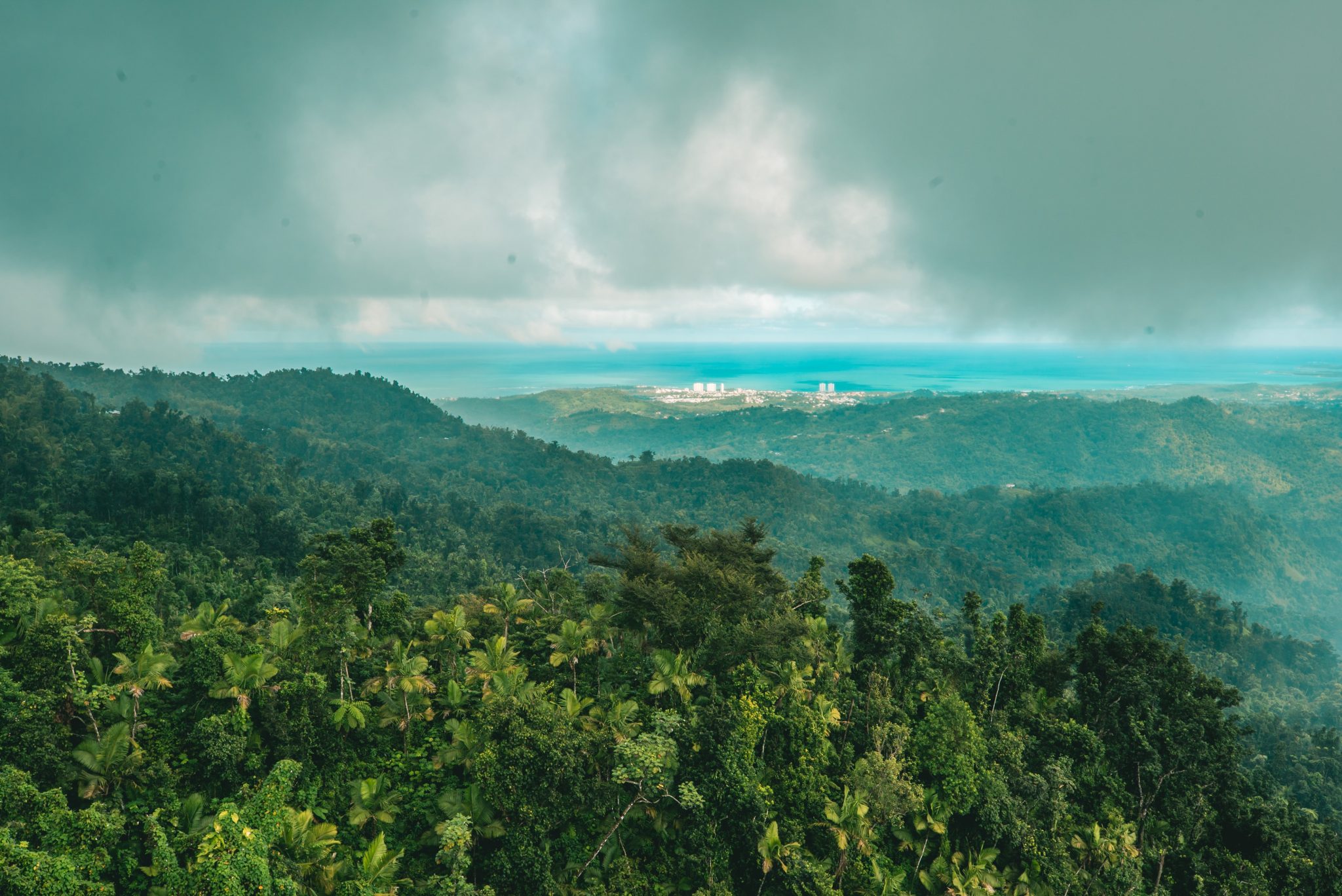 The Biden administration last February began working to remove spending restrictions put in place after 2017's Hurricane Maria, and now further progress has been made.