""NeighborWorks America"":http://www.nw.org/network/index.asp announced Thursday that borrowers who receive pre-purchase mortgage counseling and education from the organization are about one-third less likely to become seriously delinquent within the first two years of obtaining their mortgage loan compared to borrowers who do not receive counseling.

""NeighborWorks America has long known that pre-purchase housing counseling and education, provided by certified professionals in our network helps create homeowners who are less likely to become seriously delinquent on their mortgages,"" said Eileen Fitzgerald, CEO of NeighborWorks America.

Now, the organization has the data to back up its claim. ""[W]e now know the empirical value that NeighborWorks housing counseling and education provide,"" Fitzgerald said.

about one-third for those who received pre-purchase counseling, with almost no difference between first-time and repeat buyers.

The probability of default for first-time buyers who received counseling in 2009 was 33.1 percent lower than those who did not receive counseling.

For repeat homebuyers who received counseling, the probability of default was about 32.9 percent lower.

While Fitzgerald suggests, ""More analysis is required to determine the factors for the repeat homebuyer results,"" she insists, ""one thing is clear from the data: NeighborWorks pre-purchase housing counseling and education is effective, even if you've been a homeowner before.""

About 14 percent of seriously-delinquent loans fall into foreclosure, according to NeighborWorks. Foreclosures, in turn, can pose costs of more than $50,000 for local governments, servicers, and households, NeighborWorks said, citing a report from the Joint Economic Committee of the U.S. Congress.

Belsky also pointed out that the study ""goes a long way towards correcting for any possible bias introduced because people who self-select to receive counseling may also have a greater propensity to repay their loans.""

Experian attempted to correct for this possible bias by comparing counseled homebuyers to other homebuyers with similar characteristics and acknowledging homebuyers' behavior patterns before and during their loan origination. 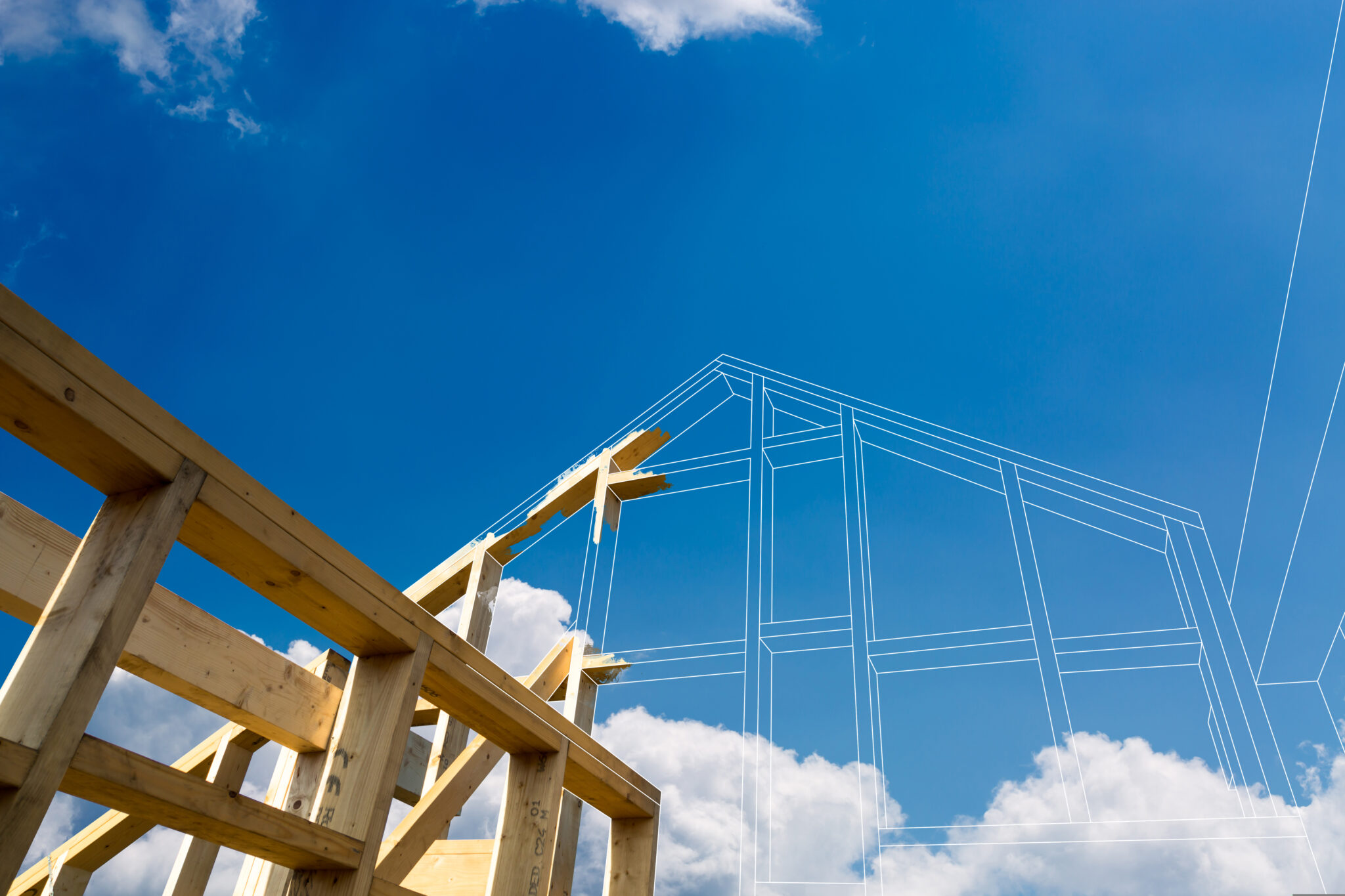