Political pressure is growing for lenders to cut mortgage principal for borrowers who find themselves underwater now that property values have plummeted.
[IMAGE] Executives from the nation's four largest banks Ã¢â‚¬" Bank of America, Citigroup, Wells Fargo, and JPMorgan Chase Ã¢â‚¬" pushed back against that pressure Tuesday at a House Financial Services Committee hearing.

They argued to lawmakers that reducing mortgage principal only makes sense for a handful of borrowers with high-risk loans, and that a large-scale principal forgiveness program could have dire ramifications for the future of housing finance and consumers' access to credit.

First American CoreLogic estimates that more than 11 million borrowers owe more on their mortgage than the home is worth.

To bring these underwater borrowers ""even"" to a loan to value (LTV) ratio of 100 percent would carry an industry-wide price tag of $700 billion to $900 billion, projects JPMorgan Chase. The cost to Fannie Mae, Freddie Mac, and the Federal Housing Administration (FHA) alone would be in the neighborhood of $150 billion, according to the prepared testimony of one of the bank's execs.

""Like all loans, mortgage contracts are based on a promise to repay money borrowed,"" David Lowman, CEO of JPMorgan Chase Home Lending, testified. ""[T]here is no provision in the mortgage contract, express or implied, that the lender will restore equity or reduce the repayment amount if the value of the collateral depreciates.""

Lowman asked lawmakers, ""If we re-write the mortgage contract retroactively to restore equity to any mortgage borrower because the value of his or her home declined, what responsible lender will take the equity risk of financing mortgages in the future? What responsible regulator would want lenders to take such risk?""

""Principal forgiveness is not an across-the-board solution,"" Michael Heid, co-president of Wells Fargo Home Mortgage, told the committee. Ã¢â‚¬Å“[It] needs to be used in a very careful manner.""

Heid said Wells began using principal forgiveness as an element of its loan modification programs in January 2009 Ã¢â‚¬Å“in appropriate circumstances,Ã¢â‚¬Â and has had Ã¢â‚¬Å“positive results.Ã¢â‚¬Â

Sanjiv Das, president and CEO of CitiMortgage, stressed that principal reductions are Ã¢â‚¬Å“one of many options that must be used responsibly,Ã¢â‚¬Â and should be carefully considered before implementing in scale.

Ã¢â‚¬Å“We believe principal reduction is not the only solution for those who are experiencing financial hardship,Ã¢â‚¬Â Das said.

Bank of America announced a new program last month to reduce mortgage balances for about 45,000 severely underwater homeowners. Barbara Desoer, president of Bank of America Home Loans, told the House committee that such modifications are appropriate for customers who have high loan to value ratios and are experiencing hardship, but must balance the interests of the customer and the investor.

Desoer also noted that the principal write-down practice raises the issue of Ã¢â‚¬Å“fairnessÃ¢â‚¬Â to other homeowners who pay their mortgages every month Ã¢â‚¬" some of them making difficult choices and sacrifices to do so, she said.

Rep. Jeb Hensarling (R-Texas) said, Ã¢â‚¬Å“We must remember that 94 percent of Americans own their home outright, rent, or are current on their mortgage, and they are being asked to bailout the other 6 percent. ItÃ¢â‚¬â„¢s a policy that says to the citizens who work hard, who live within their means, who save for a rainy day, Ã¢â‚¬Ëœyou are a sucker.Ã¢â‚¬â„¢ When you are struggling to pay your own mortgage, you shouldnÃ¢â‚¬â„¢t be forced to pay your neighbors as well.Ã¢â‚¬Â

Rep. Spencer Bachus (R-Alabama) added, ""The market needs to find its own footing free of government intervention and manipulation so we can revive our economy and get on with a full housing market recovery.""

The House committee hearing follows the Obama administrationÃ¢â‚¬â„¢s announcement last month that it is revamping the Home Affordable Modification Program (HAMP) to encourage servicers to write down principal on loan balances that are over 115 percent of the current value of the property. The Ã¢â‚¬Å“alternative modificationÃ¢â‚¬Â includes incentive payments for each dollar of principal cut by servicers and investors, but this piece of the program is voluntary and will take months to implement, Treasury says. 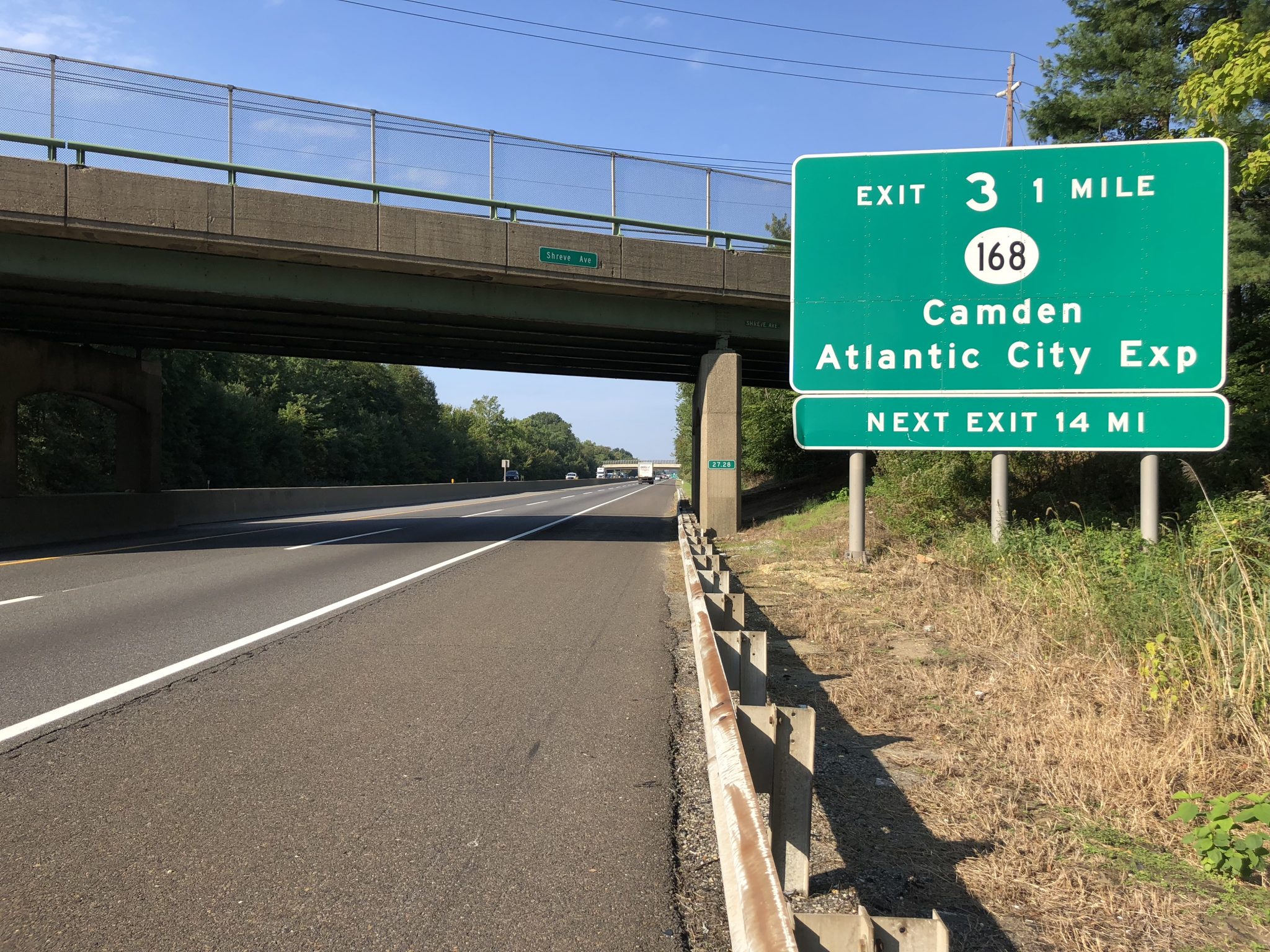