It will take 46 months to clear the market's supply of distressed homes, or the shadow inventory, according to estimates from ""Standard & Poor's Rating Services"":http://www.standardandpoors.com based on first-quarter 2012 data.

The agencyÃ¢â‚¬â„¢s latest estimate came in one month shy of the liquidation timeline determined in the fourth quarter of 2011.

While national residential mortgage liquidation rates appeared stable over the first three months of this year, these rates varied widely between local markets, which prevented any significant reduction in S&PÃ¢â‚¬â„¢s months-to-clear estimate, the agency explained in its report.

Regional variations in how quickly servicers can clear the backlog of nonperforming loans are primarily due to differences in foreclosure procedures, judicial vs. non-judicial.

As of first-quarter 2012, S&P says its months-to-clear estimate in judicial states was almost 2.5x as long as non-judicial states.

S&P includes in the shadow inventory all outstanding properties on which the mortgage payments are 90 or more days delinquent, properties in foreclosure, and properties that are REO. The agency also includes 70 percent of the loans that became current, or ""cured,"" from 90-day delinquency within the past 12 months because S&P says these loans are more likely to re-default.

The volume of these distressed U.S. non-agency residential mortgagesÃ¢â‚¬"which excludes loans from government sponsored entities, such as Fannie Mae and Freddie MacÃ¢â‚¬"remained extremely high at $354 billion in the first quarter, according to S&P. The agency does note, however, that the industryÃ¢â‚¬â„¢s distress volume has declined in each quarter since mid-2010.

To put the shadows into perspective, S&P says this latest number, which is based on the original balances of the loans, represents slightly less than one-third of the outstanding non-agency residential mortgage-backed securities (RMBS) market in the United States.

The New York City metropolitan statistical area (MSA) has the highest months-to-clear in the nation, at 202 months.

S&P also reported that the U.S. monthly first default rate fell to 0.67 percent in March 2012, the lowest level since May 2007. The first default rate is the percentage of loans that became 90-plus-days delinquent in that month for the first time, as a percent of all loans that have never before been at least 90 days or more past due.

Default rates have been falling since first-quarter 2009 and the average national liquidation rate has stabilized, according to S&PÃ¢â‚¬"both factors that bode well for getting a handle on the magnitude of the industryÃ¢â‚¬â„¢s shadow inventory and its inevitable impact. 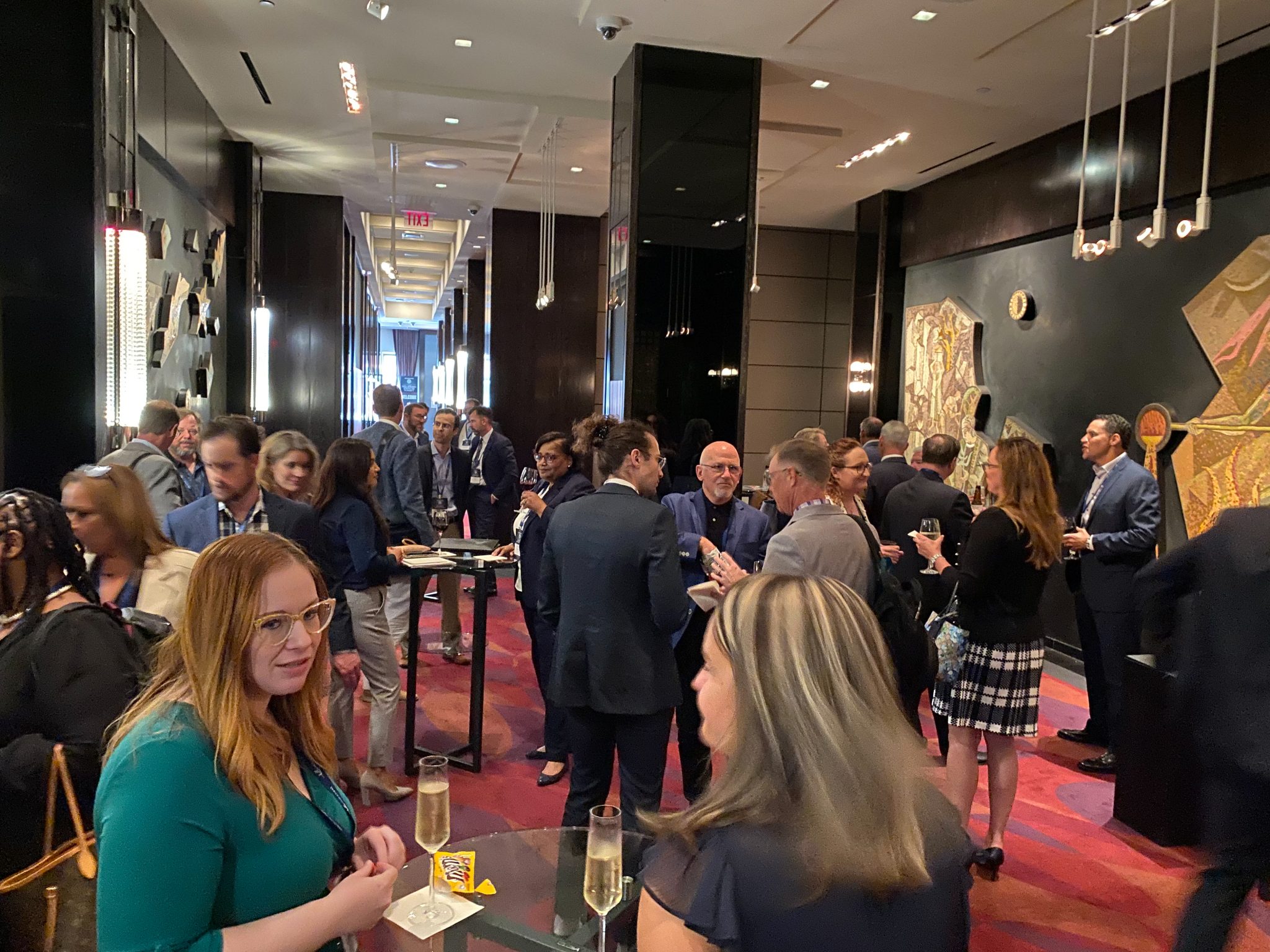