Negotiation talks continued this week between state attorneys general and the nation's largest mortgage servicers to settle robo-signing allegations, and those on the states' side of the table began throwing out big numbers to convince servicers they should ante up.

Attorneys general advised representatives from the five largest servicing shops that they would be on the hook for at least $17 billion from civil lawsuits alone if the two parties don't reach a settlement agreement, according to the ""_Wall Street Journal_"":http://online.wsj.com/article/SB10001424052702303654804576344052913423390.html whose reporters cited ""people familiar with the matter.""

Add to that figure several more billions of dollars in assessments from the U.S. Justice Department and HUD, both of which are taking part in the states' negotiations, and a concession from servicers is in their best interest, according to the attorney-general argument.

Although, there is dissension within the attorney-general camp itself, the dollar amount that's been proposed by the group as part of a settlement for faulty foreclosure documentation is $20 billion.

The servicers have reportedly countered with an offer of $5 billion, largely on the grounds that despite defective paperwork, borrowers were not wrongfully foreclosed on but had failed to fulfill their end of the mortgage contract.

participants at a conference in D.C. that among the files his examiners had reviewed, ""borrowers subject to foreclosureÃ¢â‚¬Â¦were indeed seriously delinquent.""

The OCC, along with the Federal Reserve and Office of Thrift Supervision, announced ""formal enforcement actions"":http://dsnews.comarticles/regulators-hand-down-enforcement-actions-to-servicers-and-their-vendors-2011-04-13 in April against 14 mortgage servicers and two firms that provide third-party foreclosure services.

The orders laid out a laundry list of procedural reforms to be implemented surrounding foreclosure processing and mortgage servicing in general, but they did not include any fines or monetary sanctions. Officials from the three federal agencies, however, have repeatedly said that such penalties are coming. They have given no indication as to the amount, but itÃ¢â‚¬â„¢s expected to be much lower than the sum state attorneys general are seeking.

Threats of costly lawsuits arenÃ¢â‚¬â„¢t the only card attorneys general are holding. According to a recent ""_Huffington Post_ report"":http://www.huffingtonpost.com/2011/05/16/foreclosure-fraud-audit-false-claims-act_n_862686.html, federal audits conducted by HUDÃ¢â‚¬â„¢s inspector general accuse the nationÃ¢â‚¬â„¢s five largest servicers of violating the False Claims Act and defrauding taxpayers in their handling of foreclosures on homes purchased with government-backed loans Ã¢â‚¬" findings which have been referred to the U.S. Justice Department and could result in formal charges.

Citing anonymous sources, the online news source says state attorneys general are using the confidential documents as leverage in their ongoing negotiations with mortgage servicers in order to force them to agree to pay hefty fines.

Ã¢â‚¬Å“Thus far, the national servicers have been unwilling to step up to the plate with the money necessary to address the full scope of the problems they themselves created,Ã¢â‚¬Â Jepsen said. Ã¢â‚¬Å“I believe they face substantial legal liability for their clearly illegal behavior should states be forced to sue. After being bailed out by American taxpayers, the banks owe those same taxpayers a real effort to partner with state and federal officials to clean up this mess.Ã¢â‚¬Â 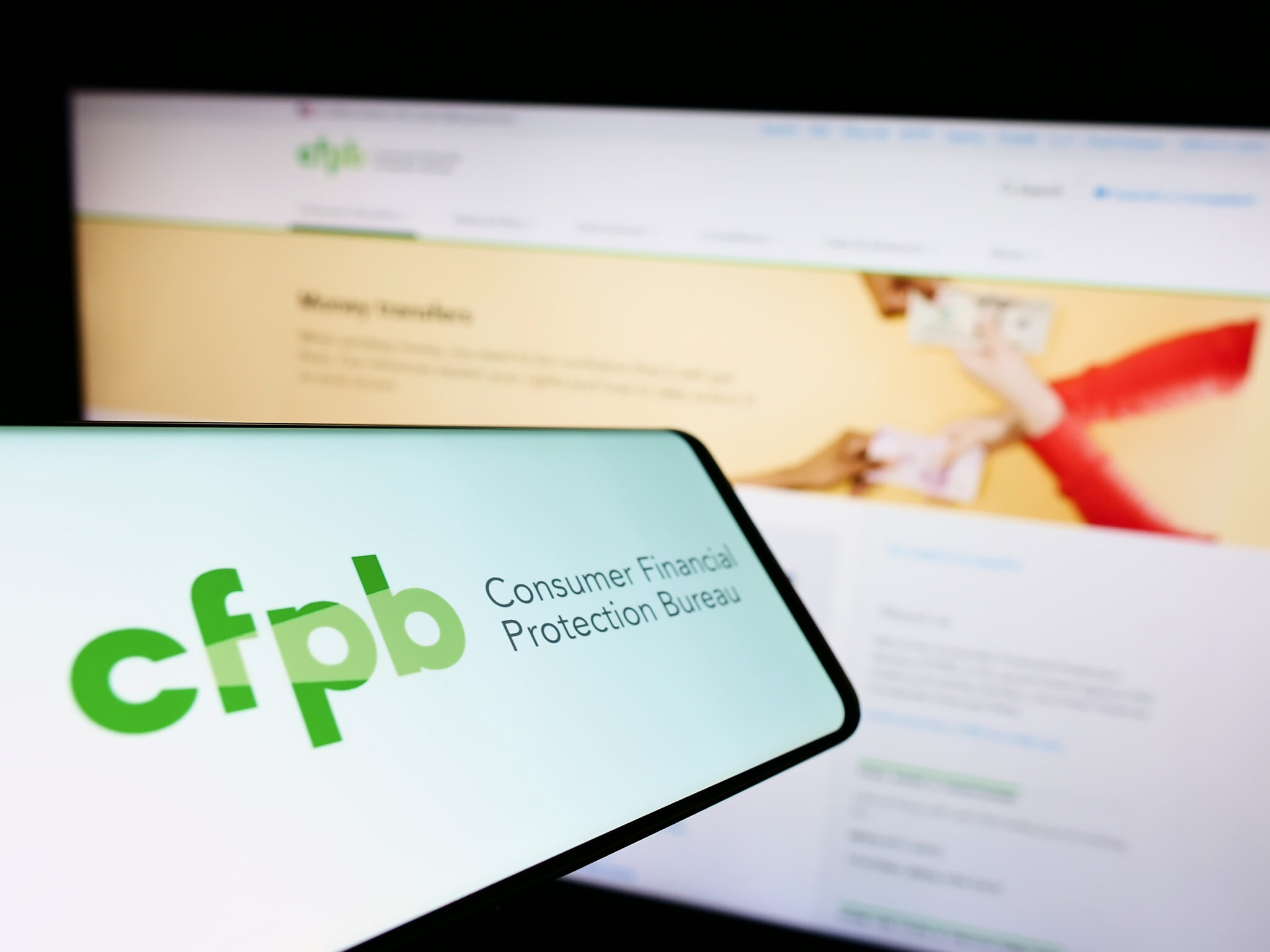