Asking Prices Flat in May While Rent Increases: Trulia

Asking prices fell flat in May after three consecutive monthly increases while also decreasing from the year before, according to reports from ""Trulia"":http://www.trulia.com/.

Asking prices on homes for sale were unchanged in May on a seasonally adjusted basis and fell by 0.2 percent year-over-year. However, when excluding foreclosures, asking prices actually rose 1 percent on a yearly basis, while foreclosure prices dropped 5.8 percent over the same time period.

Ã¢â‚¬Å“Asking prices and employment both stagnated in May, yet one more reminder that the housing recovery depends on job growth,Ã¢â‚¬Â said Jed Kolko, TruliaÃ¢â‚¬â„¢s chief economist.

Due to the gains in April and March, asking prices rose 1.6 percent on a quarterly basis.

Out of the 100 largest metros, 41 saw yearly price gains, and more than double, 86, had quarterly price increases.

""Metros where prices rose the most have stronger demand from faster job growth and tighter supply from fewer foreclosed homes on the market,"" said
Kolko.

Trulia named Seattle as a turnaround metro since prices rose 4.4 percent quarter-over-quarter (February to May) after seeing a dramatic 12.5 percent yearly drop (February 2011-2012). Cleveland, Las Vegas, Milwaukee, Tacoma, and Toledo were also counted as top turnaround metros for their quarterly increases after their yearly falls.

While asking prices did not show upward movement in May, rent was up 1.6 percent on a quarterly basis and up 6 percent from a year ago. In April, the year-over-year increase in rent was 5.4 percent and 4.8 percent in March.

Out of the 25 largest rental markets in the U.S., only Las Vegas saw a yearly decline in rent. 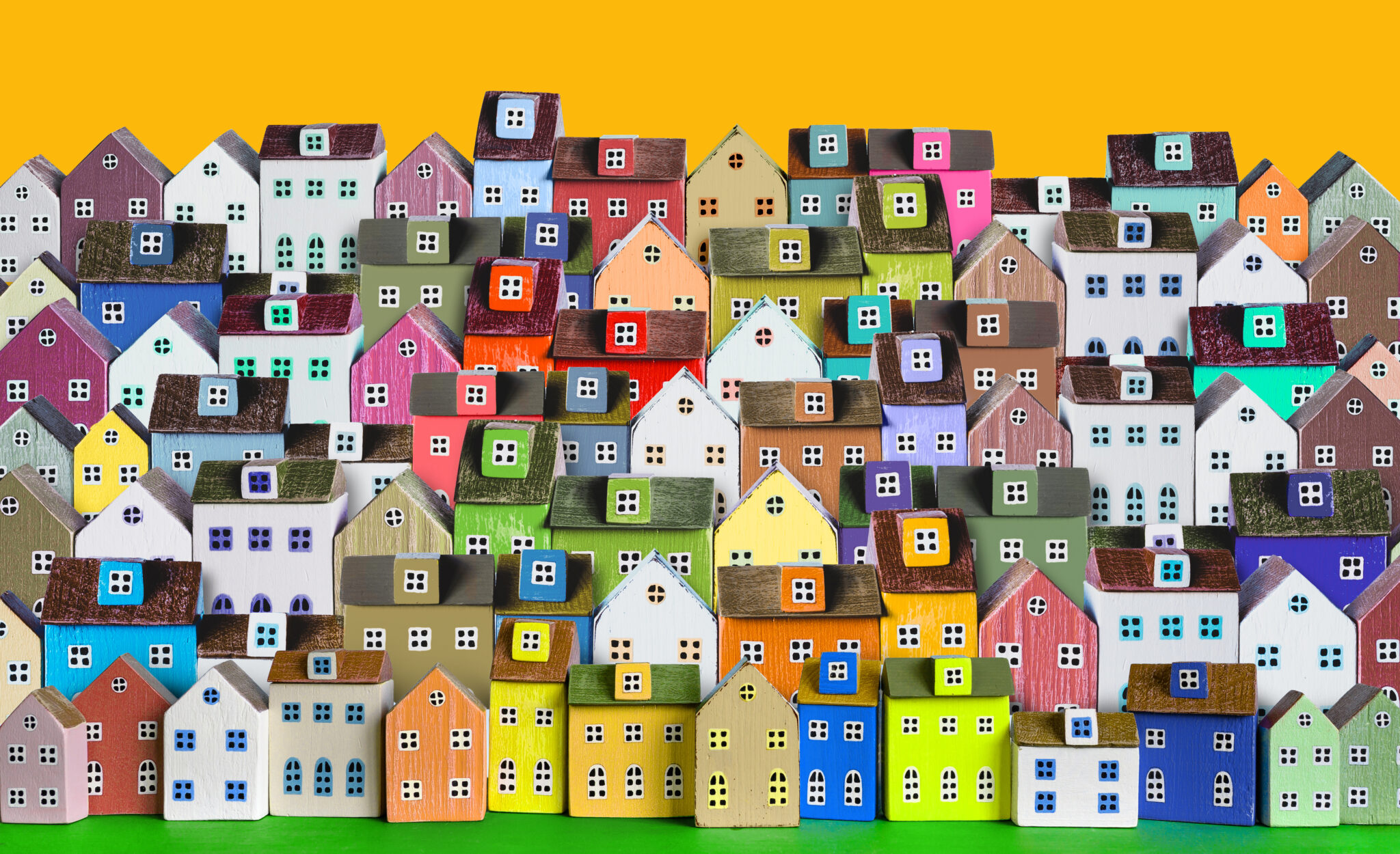 The number of unsold homes in July increased for the first time since 2019, climbing by a record 30.7% year-over-year, according to Realtor.com.