In another blow to ""Mortgage Electronic Registration Systems, Inc."":http://www.merscorp.org (MERS), a New York appellate court ruled against the embattled mortgage ownership and servicing rights company in a case last week, casting doubt on its business model and increasing speculation about the role that possible re-foreclosures may play in a still-brittle market.

The court ruled in favor of the defendants, Stephen and Fredrica Silverberg, who filed a motion in the state's Supreme Court in 2008 to dismiss a foreclosure action on the grounds that MERS did not properly transfer the mortgage note from Countrywide to the foreclosing lender, Bank of New York.

Authoring the opinion, Justice John M. Leventhal acknowledged the role that a decision against MERS may play in the mortgage industry and housing markets, statewide and nationally.

Still, he said, ""[t]he law must not yield to expediency and the convenience of lending institutions,"" adding that ""[p]roper procedures must be followed to ensure the reliability of the chain of ownership, to secure the dependable transfer of property, and to assure the enforcement of the rules that govern real property.""

The court decision is the latest in a series of suits involving MERS, which finds itself embroiled in controversy over a business model designed to allow the industry to fluidly and inexpensively transfer millions of mortgages from note-holding banks and institutions via an electronic system.

In a statement on Wednesday, MERS attributed the lost case to an ""evidentiary defect,"" citing a lack of proper endorsements and affirming its ability to serve as the mortgagee despite the court decision.

""This does not undermine the MERS business model or its ability to serve as a mortgagee or its ability to carry out the interest as a mortgagee,"" said Janis Smith, VP of corporate communications for MERSCORP, the parent company. ""Really, what this decision points to is the need for documentation to be in proper order for [a] foreclosure proceeding to be initiated.""

Asked how any future court decisions might impact MERS, Smith alluded to an ""overwhelming number of decisions that support [MERS'] business model"" and cast unfavorable decisions as ""outliers.""

""Many of the outliers or unfavorable decisions were predicated on procedural issues or evidentiary flaws,"" she said.

Smith also said that a proposed rule prohibiting banks from foreclosing in MERS' name Ã¢â‚¬" a central part of the controversy surrounding mortgage swaps Ã¢â‚¬" remains in the works.

On the foreclosure side, industry watchers worry that a court order invalidating the business model could interrupt home sales and expose millions of banks to legal action by nullifying their rights to titles.

By retaining ownership of properties in foreclosure and prolonging the timeline before they can be resold, banks would continue to shoulder the carrying costs of empty homes, losing capital at a time when recent reports say that credit remains tight nationwide.

Asked whether the New York court ruling represents a bellwether for court decisions, Jeffrey Fisher, founder of Maryland-based Fisher Law Group, PLLC, said that judges will continue to hand down decisions ""both ways.""

""The New York case may be a strong statement against MERS' rights, but it will not be the last word or the only word,"" he added.

Fisher said it is possible for the courts to issue orders compelling re-foreclosures around the nation, but that any punitive action would clash with past proceedings that approved home sales.

""I cannot imagine that [judges and legislators] would beÃ¢â‚¬Â¦ that punitive,"" he said.

According to its Web site, mortgage banking companies created MERS in order to streamline the mortgage process with electronic media. 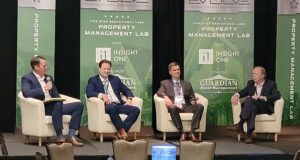 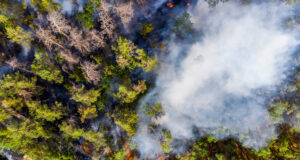 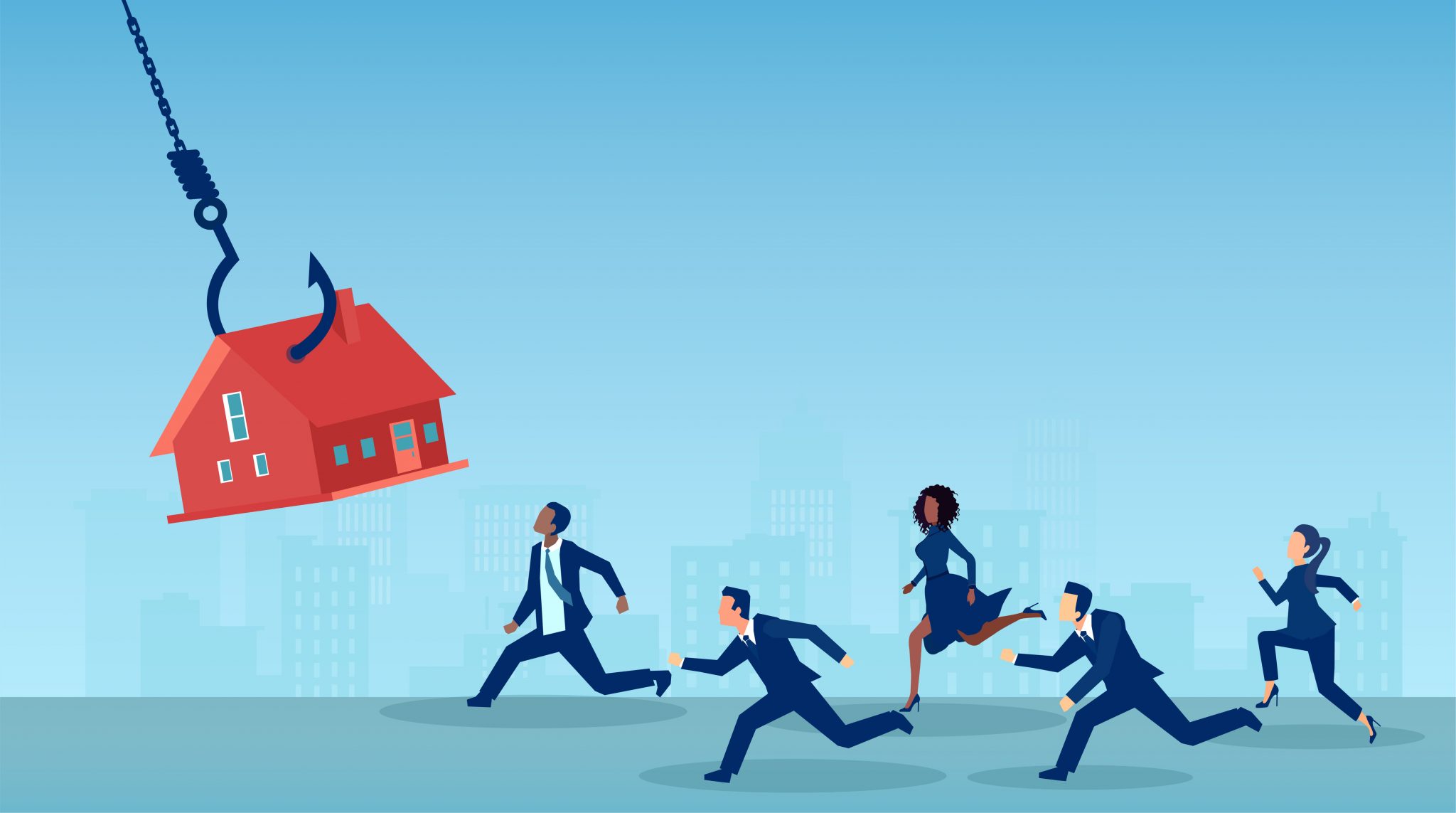 Aspen Grove Solutions has announced the launch of a new collections solution for the mortgage ...