Although mortgage fraud activity seems to be leveling off, a report from ""MortgageDaily.com"":http://www.mortgagedaily.com/ showed that mortgage fraud continues to cause foreclosure problems for the most victimized states.

The ""_Mortgage Fraud Index_"":http://www.mortgagedaily.com/FraudIndex.asp, which reflects mostly criminal cases involving law enforcement and court proceedings, showed that mortgage fraud crawled up in the first quarter of 2012. The index was 1151, slightly above Q4 2011's 1141 index. The highest recorded index was 2790 in fourth-quarter 2008.

""Activity has been fairly consistent as smaller mortgage bankers hit with repurchases continue to uncover fraud committed during the housing boom years,"" said _Mortgage Daily_ founder and publisher Sam Garcia. ""We continue to see a correlation between elevated fraud levels and foreclosures in states like Arizona, California, and Florida.""

According to Garcia, most of the cases involve crimes committed five or more years ago, a sign that improved technology and increased fraud prevention practices are reducing losses on recent cases.

Florida held the highest state index with 163. The state has held the No. 1 position for four of the past five quarters. For the first time since the index's inception in 2006, North Carolina broke into the top five with an index of 53.

Florida also sat in first place based on dollar amount involved, with losses more than doubling from the previous quarter. Florida has been in the top five states in this category in nearly every report since the index launched. 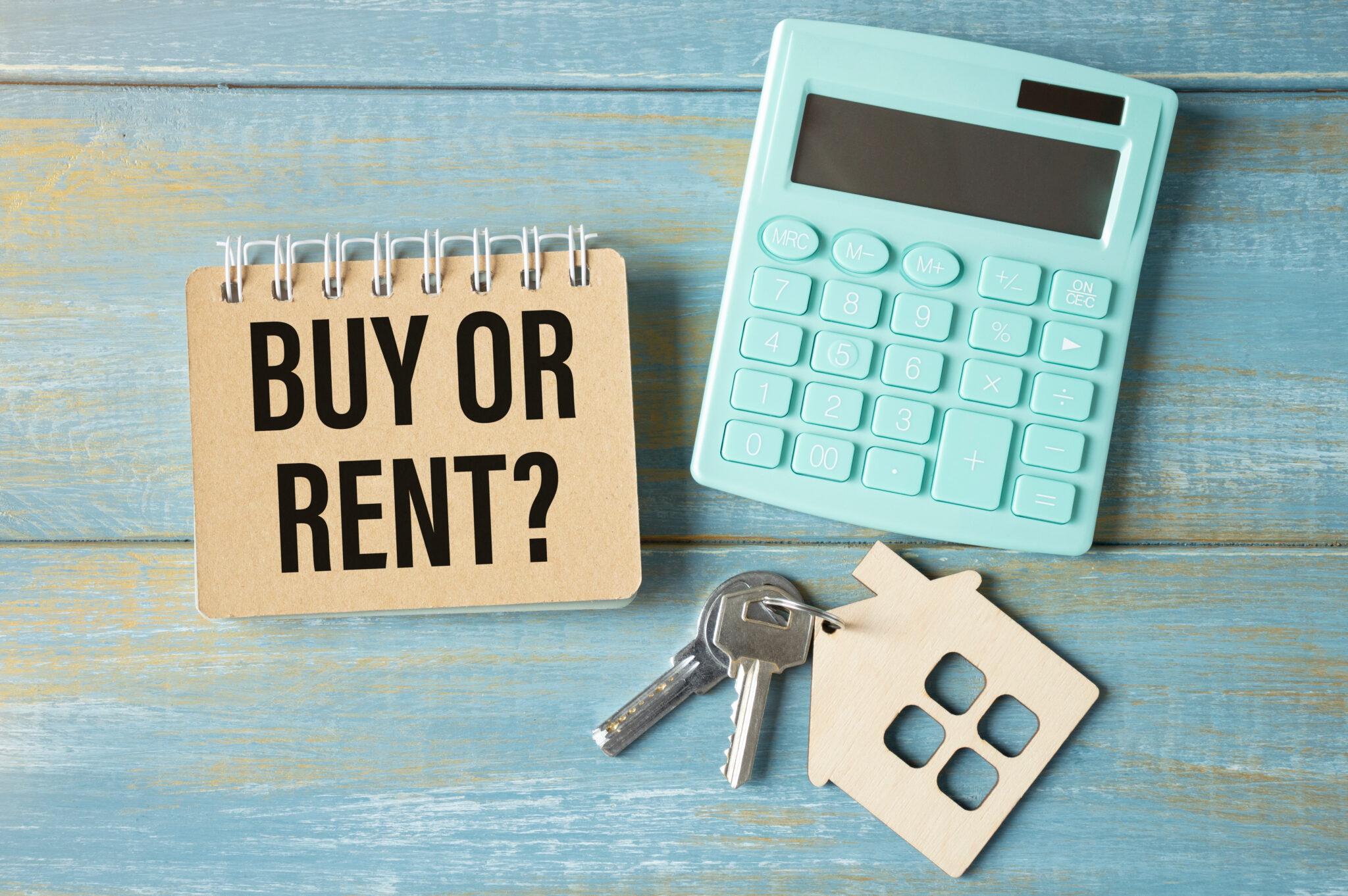