stabilize communities that have been hit hard by the foreclosure crisis and subsequent property abandonment. Through the ""NSP"":http://hudnsphelp.info/index.cfm., HUD provides money to about 250 local governments nationwide. These funds can be used to buy, fix up, and resell foreclosed and abandoned homes. As part of this outreach, HUD recently announced an agreement with one such foreclosure-rocked community-- ""Cuyahoga County"":http//www.cuyahogacounty.us/index.asp in Cleveland.

As part of this new agreement between HUD and the Cuyahoga County Land Reutilization Corporation (CCLRC), HUD will sell homes to the CCLRC for deeply discounted prices, which the CCLRC can then repair and resell in an effort to prevent neighborhood blight through the county. HUD stated that this agreement is similar to another successful program run in Cleveland where HUD sold 441 properties to the city at reduced prices.

""I am pleased that HUD has agreed to extend Cleveland's landmark REO agreement to the rest of Cuyahoga County. An agreement with CCLRC takes advantage of their expanded capacity to effectively acquire, hold, and dispose

Also commenting on the program was HUD Secretary, Shaun Donovan. ""This agreement builds upon a variety of programs HUD offers municipalities to enable them to acquire HUD properties at a discount. Now that we've proven that these efforts work in Cleveland, we hope to do the same throughout Cuyahoga County. In addition, this discount sales program will leverage $41 million HUD awarded to the Cuyahoga County Land Reutilization Corporation through the Recovery Act's Neighborhood Stabilization Program,"" said Donovan. The $41 million Donovan is referring to was awarded to the CCRC earlier this year. In addition to acquiring foreclosed or abandoned properties, this money will be used to demolish 900 homes and deconstruct 95 units so that their components can be reused.

In the announcement, Engram Lloyd, acting director of HUD's National Homeownership Center, gave some insight on how this program will be run. ""We will begin working closely with CCLRC on many levels. First, we will inform the Corporation of all our newly acquired properties and then provide initial inspections prior to a public listing. Then we will give CCLRC the exclusive opportunity to purchase these homes for as little as $100,"" said Engram.

According to HUD, the recently announced program will expire on September 30, 2011. Until that time, when the program's effectiveness will be assessed, HUD will offer to sell properties to CCLR based on a reduction of the home's appraised value. For example, homes valued between $20,001 and $100,000 will be sold at a 30 percent discount for an initial five-day period. After 60 days, the homes will be sold at a 50 percent discount. Homes worth up to $20,000 will be sold for $100. 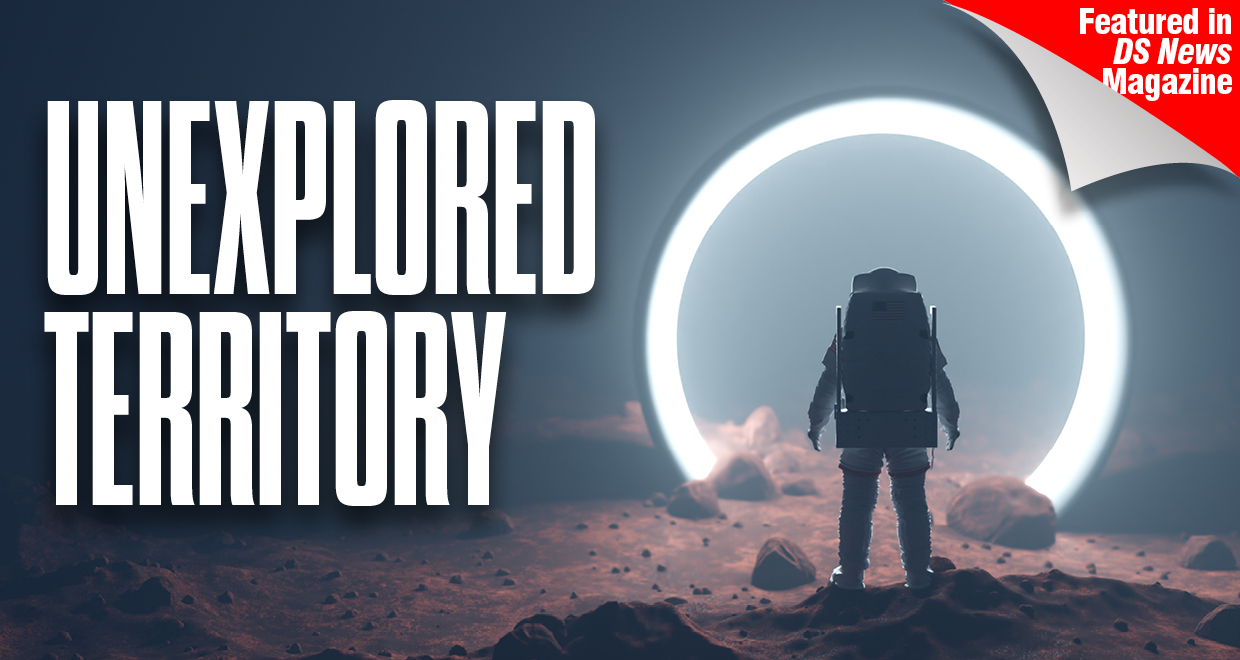 The past 24-plus months have confronted the mortgage and servicing industries with challenges both daunting and immediate. DS News polled a cross-section of industry experts on what they’ve learned and where we go from here.