Servicers received higher scores from customers this year compared to 2011, according to a study from ""J.D. Power and Associates"":http://www.jdpower.com/ Thursday.

Overall satisfaction among customers who were not current on their mortgage payments or are concerned about making future payments improved the most, increasing by 27 points from last year. On the other hand, non-prime and prime customers saw a 3 point increase and a 3 point decrease, respectively.

""Over the past few years, among the primary reasons for lower levels of satisfaction were challenges in addressing the needs of customers concerned about making their payment or who were already delinquent,"" said Craig Martin, director of the mortgage practice at J.D. Power and Associates. ""Significant improvements in mortgage servicing, particularly with the method in which calls are handled, have improved customer satisfaction for the first time in three years.""

Customer satisfaction when calling the primary servicer increased by 52 points from 2011.

""In the past, satisfaction is typically higher when customers do not need to contact their servicer, which makes the increase in overall satisfaction among at-risk customers that much more impressive,"" said Martin. ""By focusing on improving the contact experience, servicers have been able to improve satisfaction among customers who are most likely to be dissatisfied.""

According to the study, at-risk customers are much more likely to contact their servicer (75 percent) compared to non-prime (41 percent) and prime (32 percent) customers.

""Servicers will be under pressure to comply with the guidelines and must ensure that they not only have appropriate processes in place, but that they also understand the new rules and adhere to them as well,"" said Martin.

BB&T ranked the highest for customer satisfaction for the third consecutive year. The bank's score increased by 35 points year-over-year to 803 in 2012. Among the larger banks, JPMorgan Chase ranked number 4, with a score of 727. US Bank came in at number 6, followed by Wells Fargo for the 7th spot.

The study was conducted between April and May 2012 and included responses from 5,623 customers. 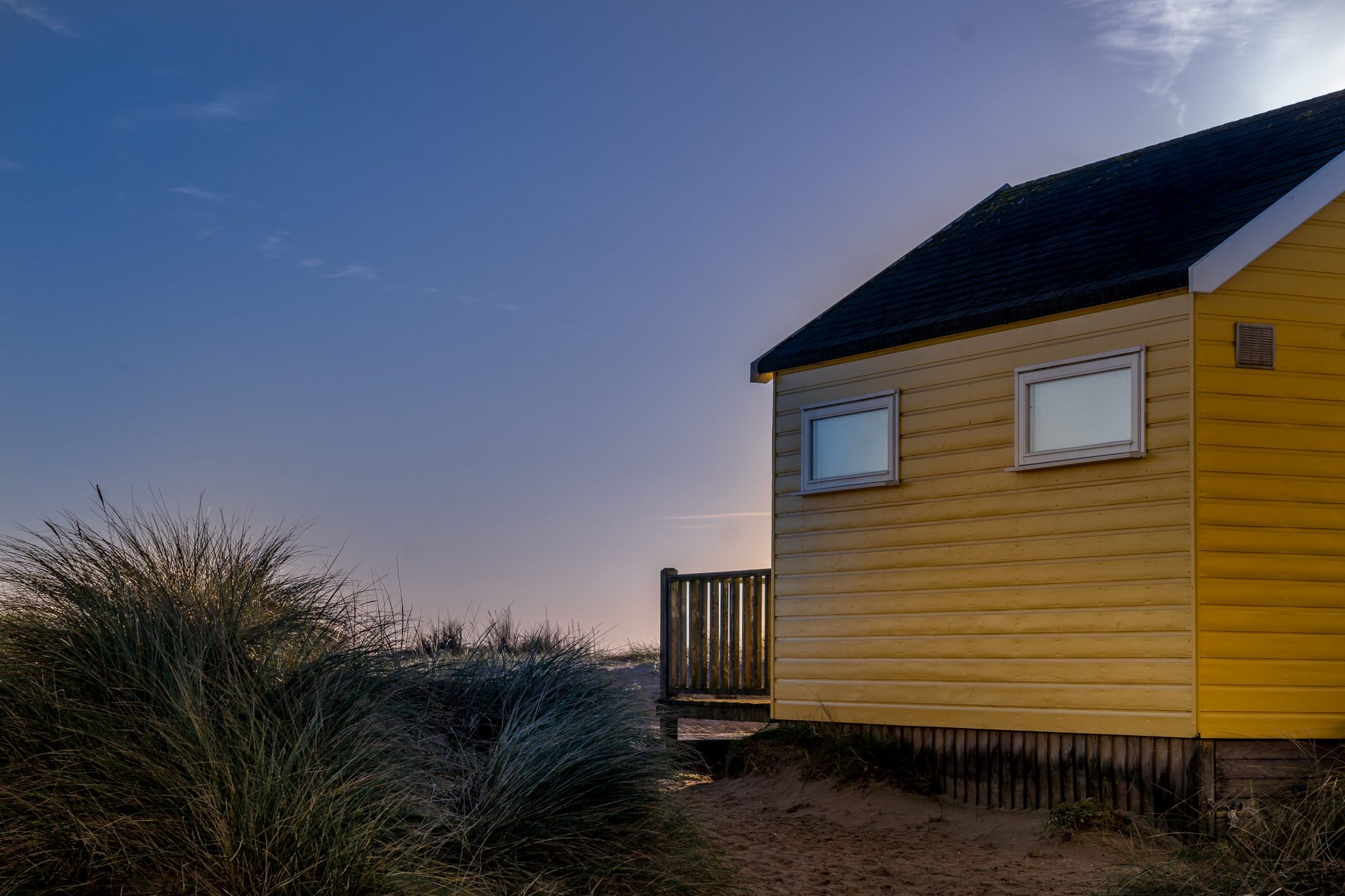 The Golden State's dated zoning ordinances over the years have contributed to an affordable housing crisis, analysts say. So what might make its next legislative session different?