""Chase"":http://www.chase.com has opened its newest Homeownership Center near the U.S. military base in Fort Hood, Texas, to provide one-on-one help for homeowners struggling with their mortgage payments.
[IMAGE] ""We are staffing all of our Homeownership Centers near military bases with employees who have served in the military or military family members,"" said Steve Stein, head of Homeownership Preservation at Chase. ""They understand firsthand the needs of military personnel.""

The Homeownership Center close to Ft. Hood is Chase's first near a military base. The bank plans to open five other centers this year near military bases in Virginia, North Carolina, Tennessee, and Washington state.

Chase will have seven Homeownership Centers in Texas and 82 nationwide by the end of the year. Counselors at the centers already have met with more than 150,000 borrowers.

as many foreclosures as the company's had to complete. ""Our Homeownership Centers are a vital part of our wide-ranging efforts to help families stay in their homes whenever possible,"" he added.

Earlier this year, Chase expanded its efforts to help military members and veterans with their homeownership needs.

The company introduced an enhanced modification program for all members of the military who have served on active duty at any time since Sept. 11, 2001. The program is offered to those who are behind on or having trouble making their mortgage payments.

Chase is also modifying the interest rate on a second mortgage owned by Chase to 1 percent for military personnel if the bank modifies any Chase-owned or Chase-serviced primary residential mortgage.

In addition, the company is prohibiting foreclosure on any currently deployed active military personnel. This change goes beyond current Servicemembers Civil Relief Act (SCRA) requirements, which protects military borrowers against foreclosure if they took out their loans prior to going on active duty.

Chase is donating 1,000 homes to veterans over the next five years through its nonprofit partnerships, and has pledged with other firms to collectively hire a total of 100,000 veterans by 2020. 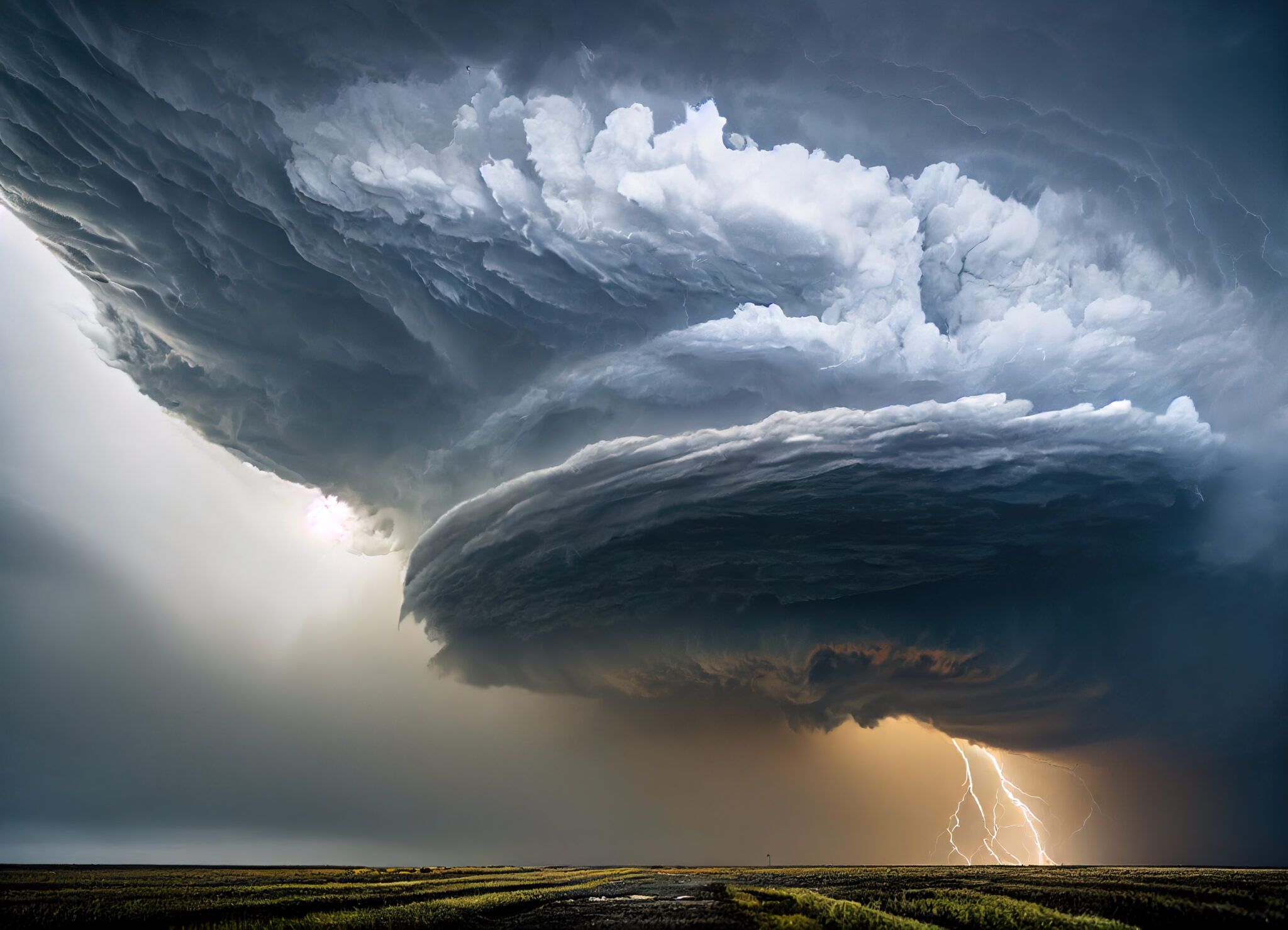