""Auction.com"":http://www.auction.com is in the midst of a three-day online auction of Texas commercial real estate properties and nonperforming notes.

The company says in total, the assets up for sale are valued at more than $300 million, making it the largest conglomerate of commercial real estate assets to be auctioned online in Texas history.

""We have aggregated an exceptional portfolio of commercial assets from banks and financial institutions for this online auction event,"" Frieden continued. ""The

quality and condition of these assets will compel local and regional investors -- and the most sophisticated institutional buyers -- to take notice.""

The auction features 74 retail, hotel, multifamily, land, and industrial assets located throughout Texas. Houston has the most assets in the auction with 20, followed by Dallas-Fort Worth with 18, and San Antonio with five.

This is the third large-scale region-focused auction for commercial real estate assets held by Auction.com this year. Las Vegas and Phoenix were home to the properties in previous events.

""Barclays Capital"":http://www.barcap.com matched the list of the Texas assets from the official auction booklet to its database of commercial mortgage-backed securities (CMBS) and found that most of the properties scheduled to be sold constitute a part of CMBS collateral.

Barclays pegs CMBS exposure to the Texas auction at about $262.5 million. Specifically, the firm says 51 loans from 33 deals are expected to be reported as liquidated in September 2011 if the auction is successful, elevating liquidations and depressing delinquency numbers for the month when results are reported to investors.

Most of the loans are specially serviced by LNR and are being brokered by Archetype Advisors, Barclays noted.

According to Barclays, the most significant exposure is expected for GSMS 2005-GG4 ($40M in liquidations, with Temple Mall, among others, in the list); JPMCC 2007-CB19 ($23.4M, including Towne Square Shopping Center loan); and JPMCC 2006-LDP6 ($22M, including Richland Centre loan). 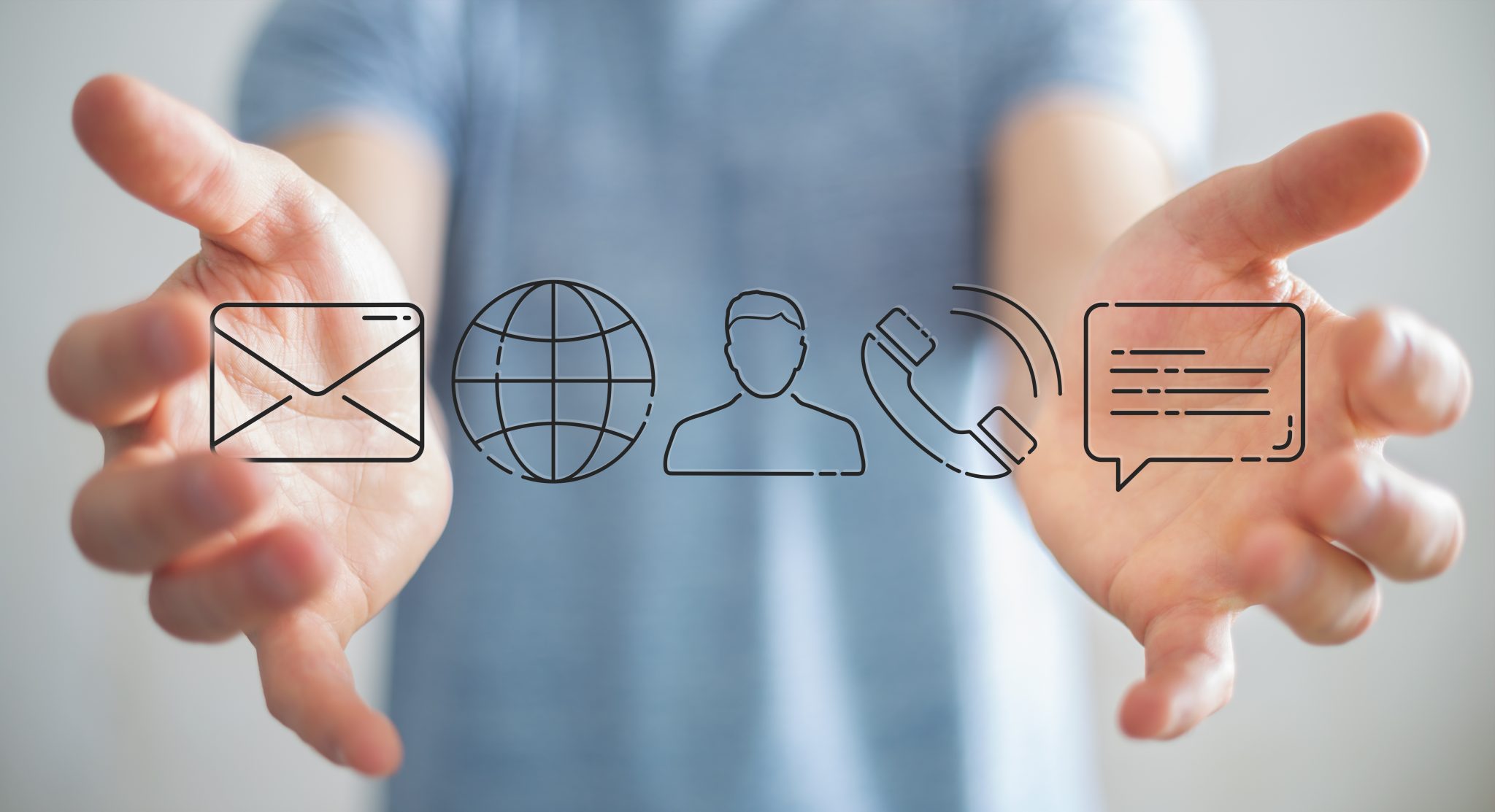 Breaking down communication barriers during the loss mitigation process is key for any servicer. Amy Neumann of Flagstar discusses how to establish and maintain these vital lifelines with struggling borrowers.