While the month-month Case Shiller Home Price Index shot up in May Ã¢â‚¬" a record high increase (2.2 percent) in the 20-city index and a near-record (2.2 percent increase) in the narrower 10-city index Ã¢â‚¬" it also suggested employment has less to do with the change in home prices than might otherwise have been thought.

A comparison of the year-to-year and month-to-month change in unemployment rates in the cities which make up the Case Shiller database showed little relationship with the price changes.

New York was the only one of the 20 cities in the Case Shiller survey, for example, to see its unemployment rate increase from May 2011 to May 2012, the period of the latest Case Shiller survey, and the index value of home prices in New York City dropped 2.8 percent in that same 12-month period.

The city which saw the greatest price index drop Ã¢â‚¬" Atlanta, 14.5 percent Ã¢â‚¬" also saw a 0.8 percent decline in its unemployment rate, albeit to a higher-than-national 11.0 percent.

The cities with the slower improvements in unemployment rates Ã¢â‚¬" less than 1.0 percentage points Ã¢â‚¬" (Denver, Charlotte, and Portland) all saw price index improvements from May 2011 to May 2012: Denver 3.7 percent, Charlotte 0.9 percent and Portland, 0.4 percent.

The four cities with the greatest improvement in their price index from April to May Ã¢â‚¬" Chicago (4.5 percent), Atlanta (4.0 percent), San Francisco (3.9 percent) and Minneapolis (3.1 percent) Ã¢â‚¬" saw inconsistent change in local unemployment rates down 0.3 percentage points in Chicago and Minneapolis (to 9.8 percent and 5.3 percent respectively), up 0.3 percentage points in Atlanta (to 11.0 percent) and no change in San Francisco (at 7.4 percent).

The city with the greatest improvement in its unemployment rate in May was Detroit which the jobless rate drop 1.9 percentage points to a still-staggering 17.7 percent while the home price index rose 0.4 percent Ã¢â‚¬" the slowest gain of all the cities in the Case-Shiller survey.

Indeed, the jobless rate fell in only two other survey cities Ã¢â‚¬" Chicago and Minneapolis.
The unemployment jumped by 0.8 percent in New York in May Ã¢â‚¬" high among the 20 cities surveyed Ã¢â‚¬" but the price index gained 1.4 percent. Seattle trailed New York with an increase of 0.7 percentage points in its unemployment rate in May Ã¢â‚¬" to 6.4 percent Ã¢â‚¬" while rose 2.6 percent.

The unemployment rate, to be sure, is an imprecise measure since it excludes individuals out of work but not looking or available for work. A better measure might be employment since employed individuals are more likely to look for a home and qualify for a mortgage, driving prices up with improved demand. 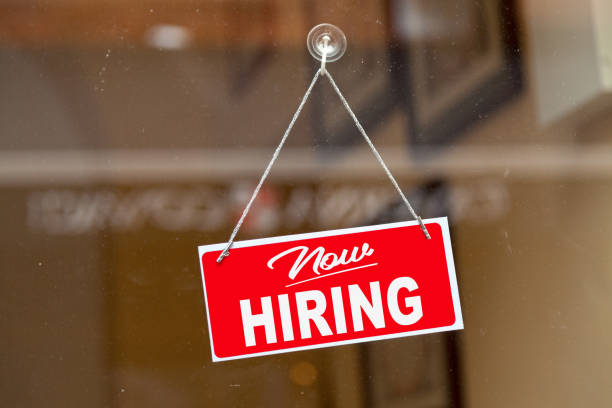 According to a new report from SitusAMC, industry jobseekers are asking more from employers than just a salary, such as policies supporting work/life balances, a willingness to offer long-term development, and a clear vision for their brand and culture.