The House Financial Services Committee is considering a bill to ease the pressure that unsold inventories of vacant, foreclosed homes are putting on the housing market.
[IMAGE]

The ""Neighborhood Preservation Act"":http://thomas.loc.gov/home/gpoxmlc112/h2636_ih.xml (H.R. 2636) would authorize FDIC-member banks, Fannie Mae, and Freddie Mac to enter into five-year lease agreements to rent REO properties back to the foreclosed homeowner or another individual.

The bipartisan bill was introduced by Rep. Gary Miller (R-California). He says the legislation would address two key issues of the crisis Ã¢â‚¬" it would give families a chance to remain in their homes and it would help stabilize home values by reining in large inventories of unsold foreclosures.

County and nearly half of all sales in Los Angeles County in his home state of California.

""Something must be done to reduce the inventory of available homes and stop the further decline in home prices,"" Miller said.

News ""surfaced last month"":http://dsnews.comarticles/regulators-considering-new-housing-policies-2011-07-22 that the administration was considering such a policy for Fannie and Freddie. Now, Rep. Miller wants to enact it with legislation.

It's not the first time Miller has pushed for a foreclosure rental policy. He championed a similar bill in the 111th Congress (H.R. 2529), which passed the House by a bipartisan voice vote, but was never acted on by the Senate.

""In the end, the Neighborhood Preservation Act will reduce the number of houses coming into the housing inventory and will preserve the physical condition of foreclosed properties, which will ultimately help stabilize the aesthetic and economic values of homes and neighborhoods,"" said Rep. Miller.

""As Americans across the country are affected by this unrelenting foreclosure crisis, it is imperative that Congress address this issue and restore overall confidence in the housing sector,"" Miller added. 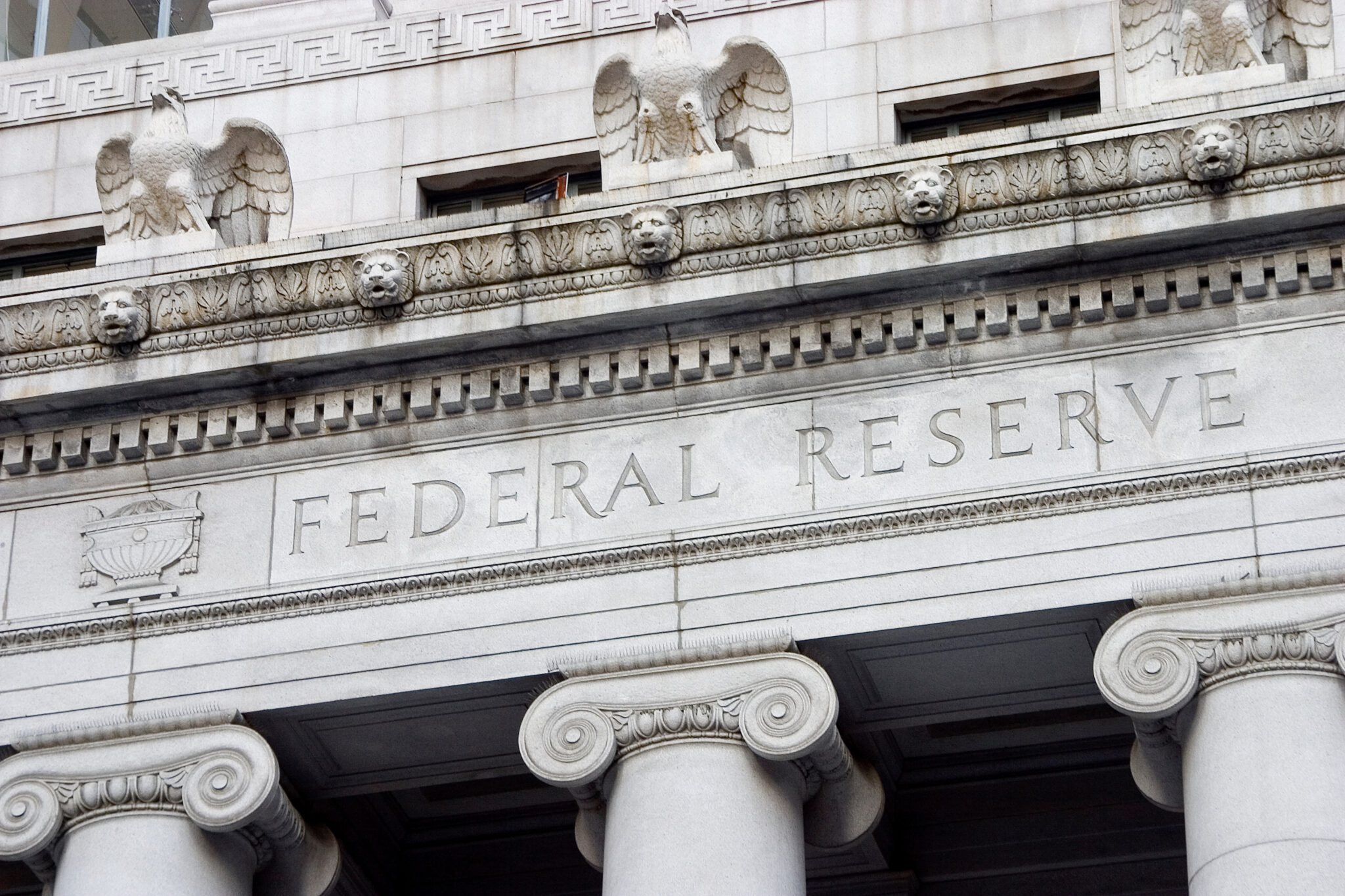