A former 12-year federal fugitive who fled to Canada was sentenced to 11 years in federal prison for his leading role in a fraudulent scheme that delayed hundreds of foreclosure sales, according to a statement Tuesday from the Office of the Special Inspector General for the Troubled Asset Relief Program (SIGTARP).

As part of his scheme, Ward sought homeowners who were facing foreclosure and charged them $700 a month to fraudulently postpone their foreclosure sale.

Overall, Ward delayed foreclosure sales for more than 800 properties. According to the statement, Ward did this by accessing a public bankruptcy database to find the name of a debtor who recently filed for bankruptcy. He would then retrieve copies of the debtor's bankruptcy petition and direct his clients to execute, notarize, and record a grant deed transferring a fractional interest of their home into the name the unknowing debtor. From there, Ward would fax copies of the necessary documents to the appropriate lender to stop the foreclosure sale due to bankruptcy.

Ward collected more than 1.2 million from homeowners in the illegal foreclosure delay scheme.

""By fleeing to Canada, Ward thought he could out-run federal authorities and keep swindling struggling homeowners and defrauding lenders, including numerous TARP recipients,"" said Christy Romero, special inspector general for TARP. ""Ward was proven wrong, and with today's sentencing, Ward will spend the next 11 years in federal prison as a consequence of his actions. If you engage in fraud related to TARP, you will be held accountable and brought to justice by SIGTARP and our law enforcement partners."" 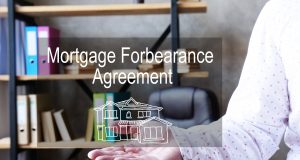 How the Moratorium’s End is Affecting Foreclosure Activity 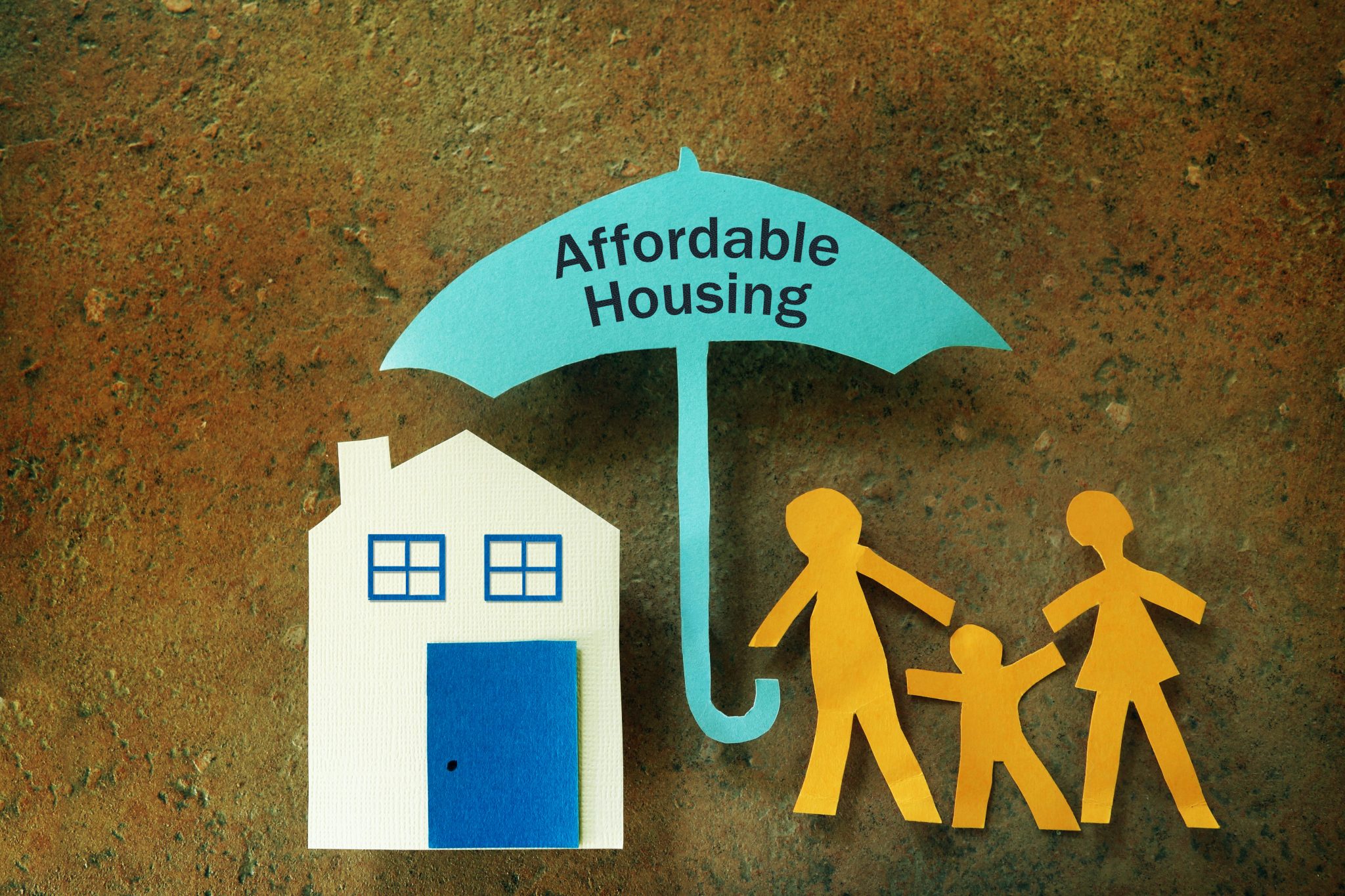 Biden Administration wants to create 100,000 new affordable homes in the next three years.