Earlier this year, reports surfaced of short sales that were erroneously reported as foreclosures on consumer credit reports. When the matter was investigated, the issued turned out to be a computer problem.

According to reports, the standardized computer software the credit industry was relying on lacked a specific code for short sales.

In an updated ""notice"":https://www.fanniemae.com/content/release_notes/du-do-release-notes-11162013.pdf, ""Fannie Mae"":http://www.fanniemae.com/portal/index.html addressed the reporting issue, stating it ""has been made aware that there are often inconsistencies in the credit data"" for short sales.

Currently, lenders are having to manually underwrite loans to help borrowers become considered for a loan after the appropriate waiting period.

However, Fannie Mae is updating its automated underwriting system, known as Desktop Underwriter (DU), to allow lenders to disregard erroneous foreclosure information. More specifically, lenders will be able to input certain codes in an explanation field of the online loan application to indicate a short sale or deed-in-lieu. When DU sees the specific code, foreclosure information will be overlooked.

Fannie Mae typically requires a seven-year waiting period after a foreclosure and a two-year period for a short sale.

The changes to DU will apply to loan casefiles submitted to DU starting November 16,2013.

Previous: Prospective Borrowers Improving Their Chances of Getting Qualified
Next: Elmore County in Alabama Begins to Offer e-Recording 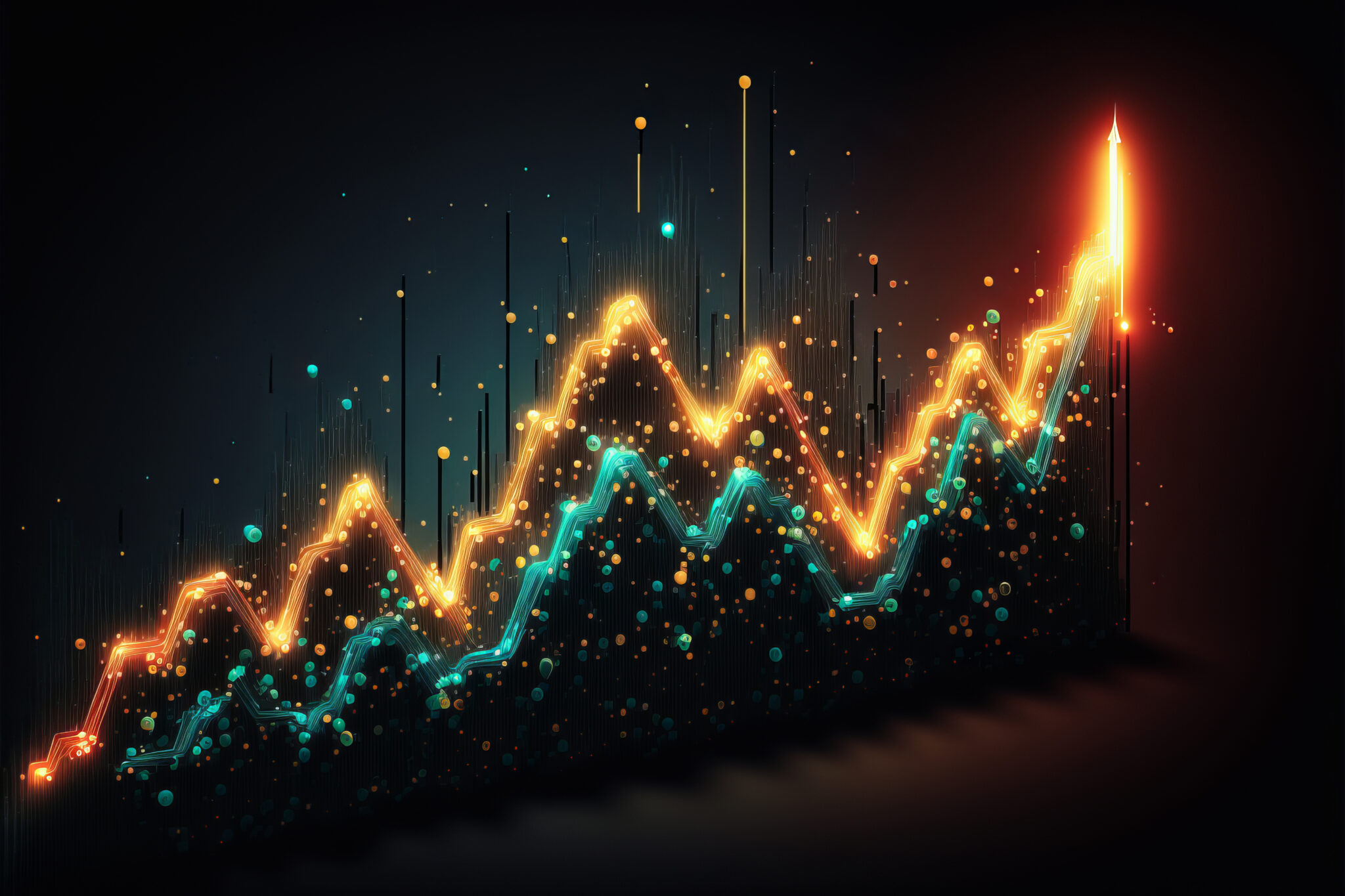