The city of Chicago is set to launch a targeted new loan program to help alleviate the effects of the foreclosure crisis in local neighborhoods.

Through the initiative dubbed the Micro-Market Recovery Program, the city will work to foster the reoccupation of foreclosed or vacant properties in key areas of Chicago, according to a statement from Mayor Rahm Emanuel's office.

The program targets nine small geographic areas that are experiencing higher-than-normal problems with foreclosures. The _Chicago Sun-Times_ says the initial goal is to bring new ownership to 2,500 foreclosed homes over the next few years.

""This program will move Chicago from a house-by-house approach to a community-focused strategy, which will do a better job of protecting residents from the devastating impact of foreclosures, and will have a positive impact on our neighborhoods,"" the mayor added.

The city plans to coordinate multiple incentive programs for buyers of foreclosed and vacant homes as well as approved developers, employing both nonprofit intermediaries and for-profit capital sources.

Initial funding for the program comes from the ""John T. and Catherine D. MacArthur Foundation"":http://www.macfound.org, which will provide between $15 million and $20 million to support the effort. According to the mayor's office this seed money should leverage additional private capital for a total of up to $50 million.

The MacArthur Foundation will work with the ""Chicago Department of Housing and Economic Development"":http://www.cityofchicago.org/city/en/depts/dcd.html to design loan products that specifically address the goal of the Micro-Market Recovery Program to stabilize the targeted communities.

Other not-for-profit financial institutions involved with the program include Neighborhood Housing Services, LISC, Community Investment Corporation, and the Preservation Compact.

Additional details of the program and the city's strategy will be released in mid-September. The first interventions in the communities will take place in October.

In 2010, more than 10,500 foreclosures were completed in Chicago. The mayor's office says an estimated 95 percent of those properties are currently vacant. 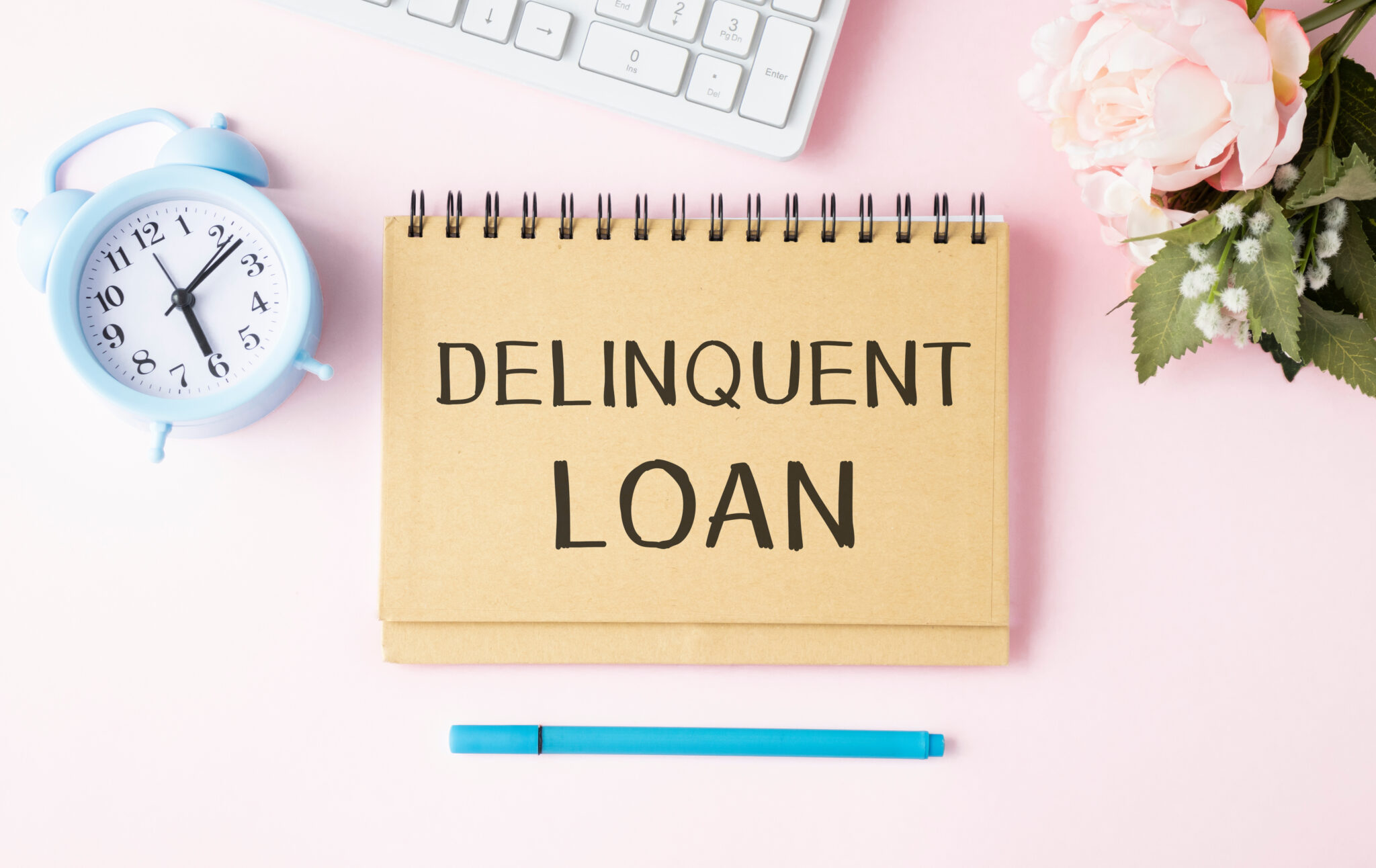