While higher mortgage rates have been blamed for the slowdown in pending home ""sales"":http://dsnews.comarticles/july-pending-home-sales-in-steepest-drop-this-year-2013-08-28, they may be contributing to an increase in cash purchases, ""RealtyTrac"":http://www.realtytrac.com/ suggested in a recent ""report"":http://www.realtytrac.com/content/foreclosure-market-report/realtytrac-july-2013-residential-and-foreclosure-sales-report-7848.

In July, about 40 percent of residential property sales were all-cash transactions. The share presents an increase from 35 percent in June and 31 percent compared to July 2012.

Daren Blomquist, VP at RealtyTrac, explained rising rates could be leading to a higher percentage of cash purchases, while ""some non-cash buyers can no longer afford to buy, particularly in high-priced markets.""

Short sales also accounted for a bigger share of sales in July, increasing to 14 percent, up from 13 percent in the prior month and 9 percent from a year ago. Meanwhile, institutional investor purchases and sales for bank-owned properties fell flat, at 9 percent for each type of sale, unchanged from June and July 2012.

Overall, RealtyTrac reported an increase in July sales, with sales volume rising 4 percent from June and 11 percent compared to a year ago.

Of those states, four still managed to post the biggest annual price gains. California led with a 31 percent annual increase in media home values. Price increases in Nevada, Arizona, and Georgia ranged from 20 to 27 percent over the last year. 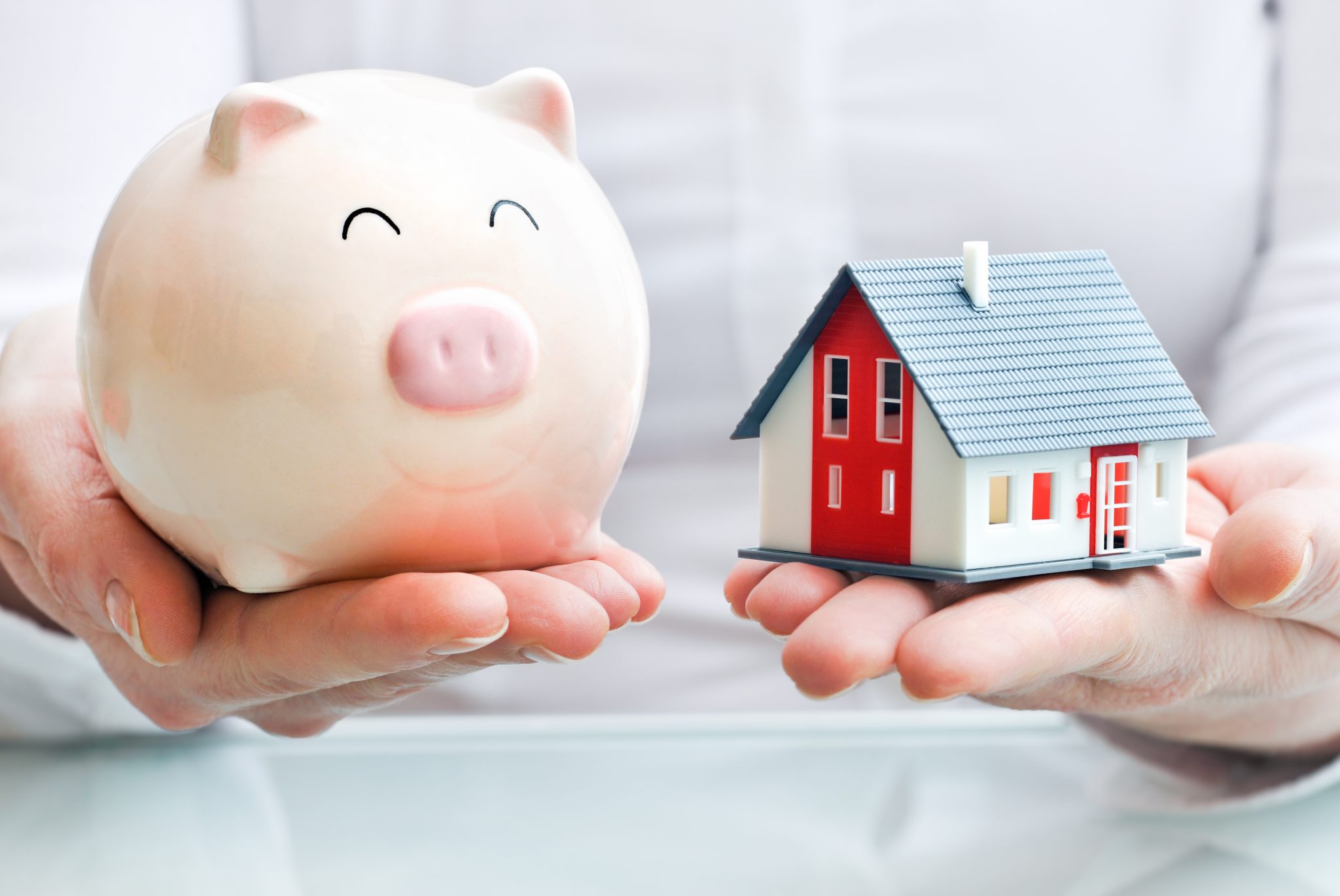 A new forecast by the MBA finds that while originations are expected to decline 33% from this year, lenders will turn their attention to their servicing business in order to meet profit margins.