GSEs’ Long Run of Declining Delinquencies Comes to an End

For the first time in over a year neither ""Fannie Mae"":http://www.fanniemae.com nor ""Freddie Mac"":http://www.freddiemac.com are showing any downward movement in their seriously delinquent mortgage rates.
[IMAGE]

Fannie's percentage of single-family loans at least three payments past due remained unchanged between the months of June and July at 4.08 percent, according to the latest ""monthly summary report"":http://www.fanniemae.com/ir/pdf/monthly/2011/073111.pdf published by the GSE.

Freddie's ""monthly report"":http://www.freddiemac.com/investors/volsum/pdf/0711mvs.pdf shows its 90-plus day delinquencies increased slightly from 3.50 percent in June to 3.51 percent in July.

The latest results break a long stretch of declining delinquency numbers for the two GSEs, but still come in significantly below the readings from as recently as 12 months earlier.

The waning numbers were driven by decreases in loan modifications and forbearance plans.

According to FHFA, the enterprisesÃ¢â‚¬â„¢ completed loan modifications decreased to approximately 81,200 in the second quarter of this year, down from 86,200 in the first quarter. But the federal agency says the majority of borrowers that received loan modifications in Q2 Ã¢â‚¬Å“had their monthly payments reduced substantially.Ã¢â‚¬Â

FHFAÃ¢â‚¬â„¢s data show that the GSEs started approximately 9,000 fewer foreclosures during the second quarter than they did in the first. New foreclosures initiated during the April-to-June timeframe tallied 251,000.

REO inventory declined for the third consecutive quarter as property dispositions continue to outpace acquisitions in the second quarter. As of the end of June, Fannie and Freddie held some 196,000 repossessed homes on their books. 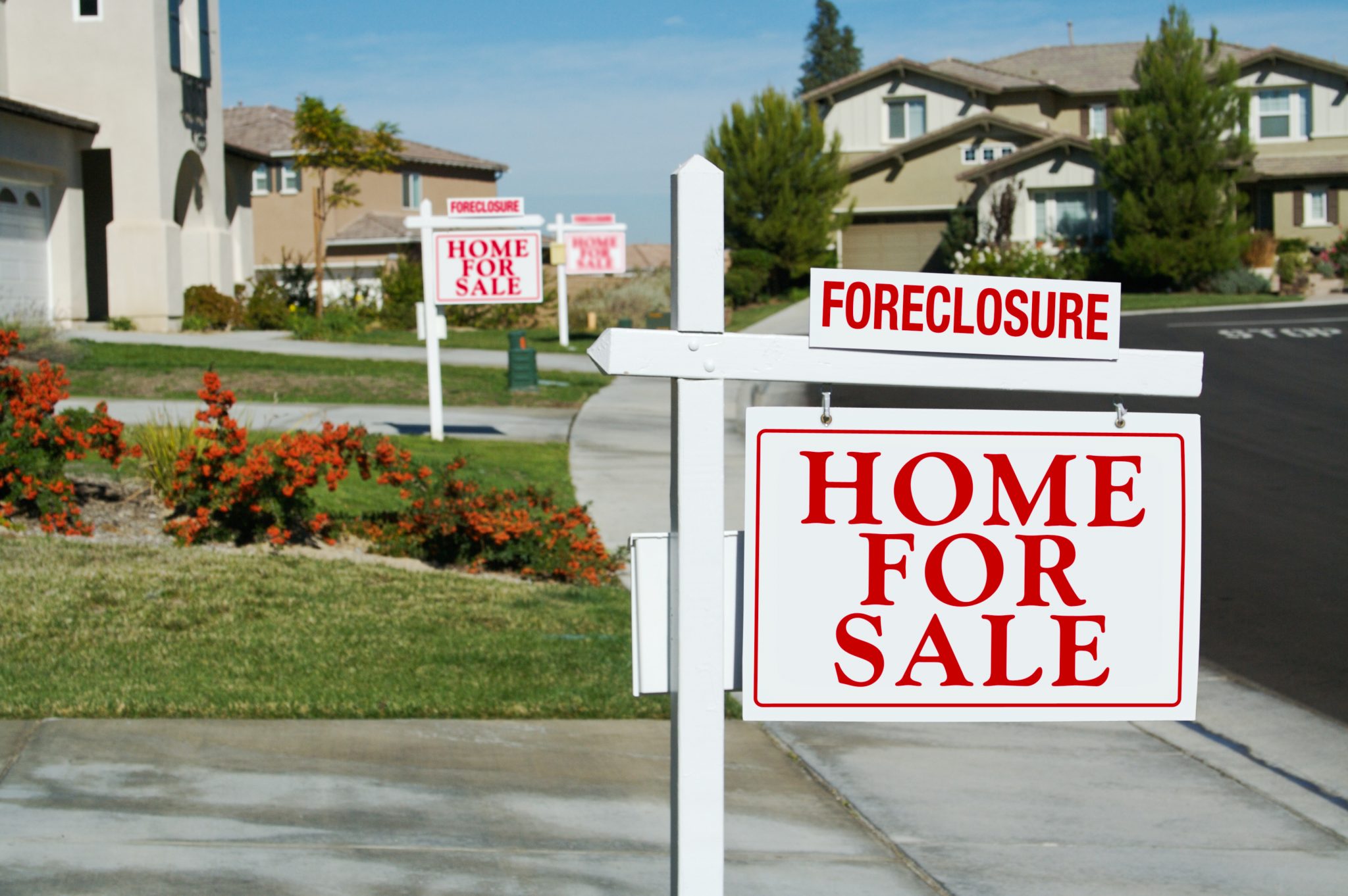 Black Knight Inc. has released a “first look” the latest iteration of its Mortgage Monitor ...