Obama Pledges to Refinance Millions of Mortgages at Today’s Rates

Housing got only a brief mention in President ObamaÃ¢â‚¬â„¢s highly anticipated jobs speech Thursday night. But it was a pledge that some pundits say is finally a step in the right direction. Others say itÃ¢â‚¬â„¢s likely to have little impact.

Obama told Congress that his administration is going to work with federal agencies to refinance millions of homeowners' mortgages at today's record-low rates.

With those rates now near 4 percent, the president says the move could Ã¢â‚¬Å“put more than $2,000 a year in a family's pocket, and give a lift to an economy still burdened by the drop in housing prices.""

While the specifics have not been released, itÃ¢â‚¬â„¢s expected that the program will make homeowners with government-backed mortgages eligible for new, lower-rate, lower-payment loans even if they are underwater or have bad marks on their credit as a result of financial hardship.

The Congressional Budget Office (CBO) ""released a paper"":http://cbo.gov/ftpdocs/124xx/doc12405/09-07-2011-Large-Scale_Refinancing_Program.pdf just one day before ObamaÃ¢â‚¬â„¢s speech outlining the impact of such an extensive refinance program.

The agency analyzed a Ã¢â‚¬Å“stylized large-scale mortgage refinancing programÃ¢â‚¬Â that would relax current income and loan-to-value restrictions for borrowers who wish to refinance and whose mortgages are backed by Fannie Mae, Freddie Mac, or the Federal Housing Administration.

CBO concluded that the specific program analyzed is estimated to lead to an additional 2.9 million mortgage refinancings, resulting in 111,000 fewer defaults on those loans and estimated savings for the GSEs and FHA of $3.9 billion on their credit guarantee exposure.

Offsetting those savings, however, CBO says federal investors in the mortgage-backed securities holding those loans - including the Federal Reserve, Treasury, and GSEs - would experience an estimated fair-value loss of $4.5 billion.

Based on these figures, CBO says the estimated cost to the federal government for a refi program of this magnitude would be $600 million.

For private investors, the costs run significantly higher. CBO says they would experience an estimated fair-value loss of $13 to $15 billion. Most of that wealth would be transferred to borrowers, the report notes.

CBO concludes that the benefits of a 4-percent-rate, government-led refi boom would be Ã¢â‚¬Å“smallÃ¢â‚¬Â relative to the size of the housing market, the mortgage market, and the overall economy. 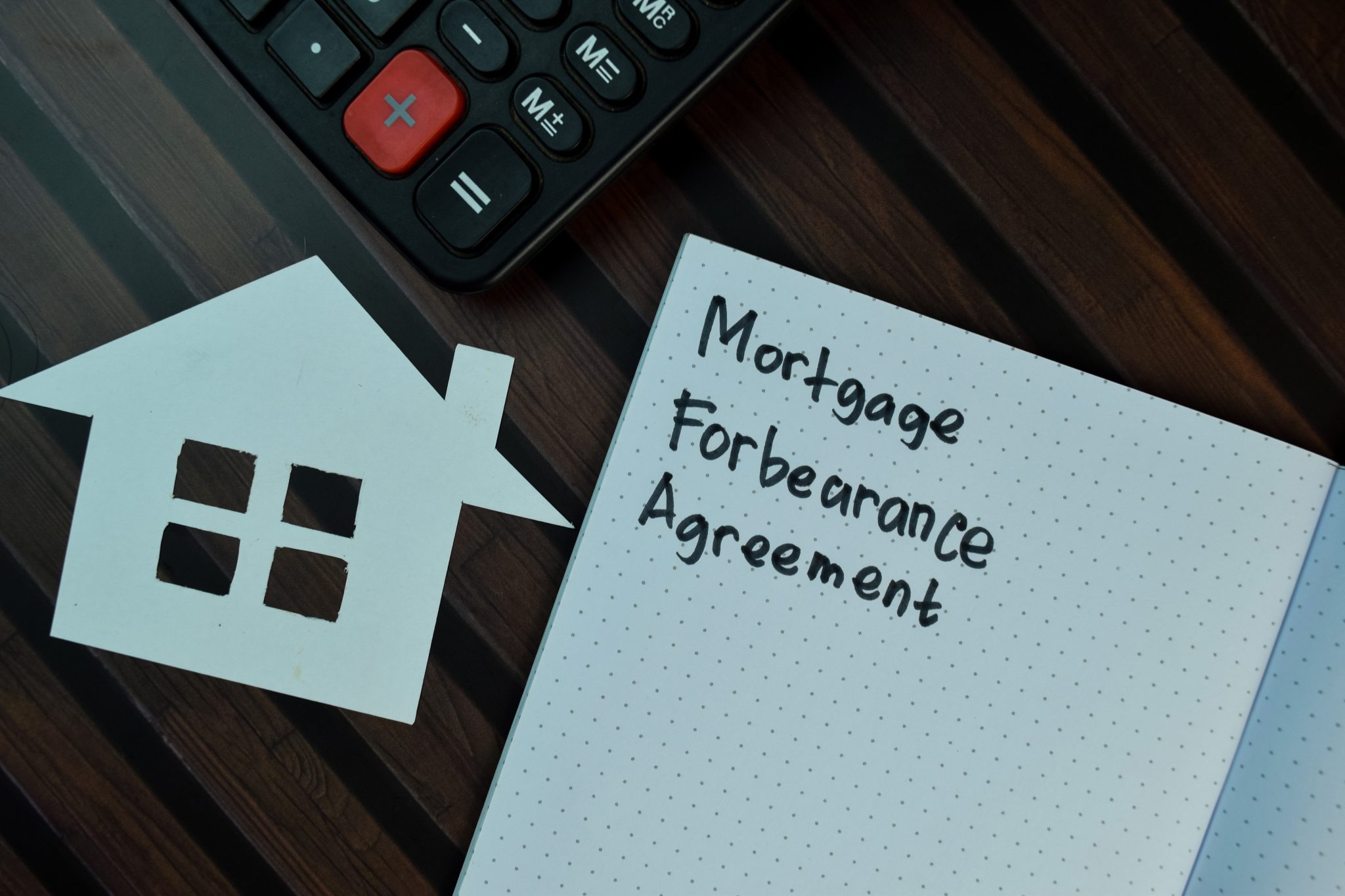