In addition to refinancing assistance for mortgage holders, President Barack Obama's proposed American Jobs Act includes a handful of elements that relate to the distressed real estate market, all part of what the administration has labeled Project Rebuild.
[IMAGE]

The new $15 billion program is based on the Neighborhood Stabilization Program (NSP).

The new Project Rebuild will attempt to connect Americans looking for work in distressed communities with jobs needed to repair and repurpose residential and commercial properties.

for work, especially in the construction industry, where more than 1.9 million jobs have been lost since the beginning of the recession in December 2007.

Federal funding will be used to establish property maintenance and redevelopment programs and to mitigate what the administration calls ""visible scars"" left by vacant and abandoned properties.

The Project Rebuild section of the American Jobs Act explains that many regions of the country with concentrated home foreclosures also have high concentrations of commercial foreclosures.

These vacant commercial properties create an obstacle for an area's economic recovery because they depress property values and make it less likely that new businesses will locate in the area. The vacant properties also invite increased crime.

Project Rebuild will attempt to address this issue by providing grants to rebuild and repurpose the distressed commercial real estate.

The program will also increase support for land banks, which will buy, hold, and redevelop distressed properties.

The inclusion of land banks will help communities and private sector interests leverage their own efforts in handling distressed properties, according to the administration.

In addition to community involvement, the program will include collaboration with for-profit entities, non-profit organizations, developers and other private interests. 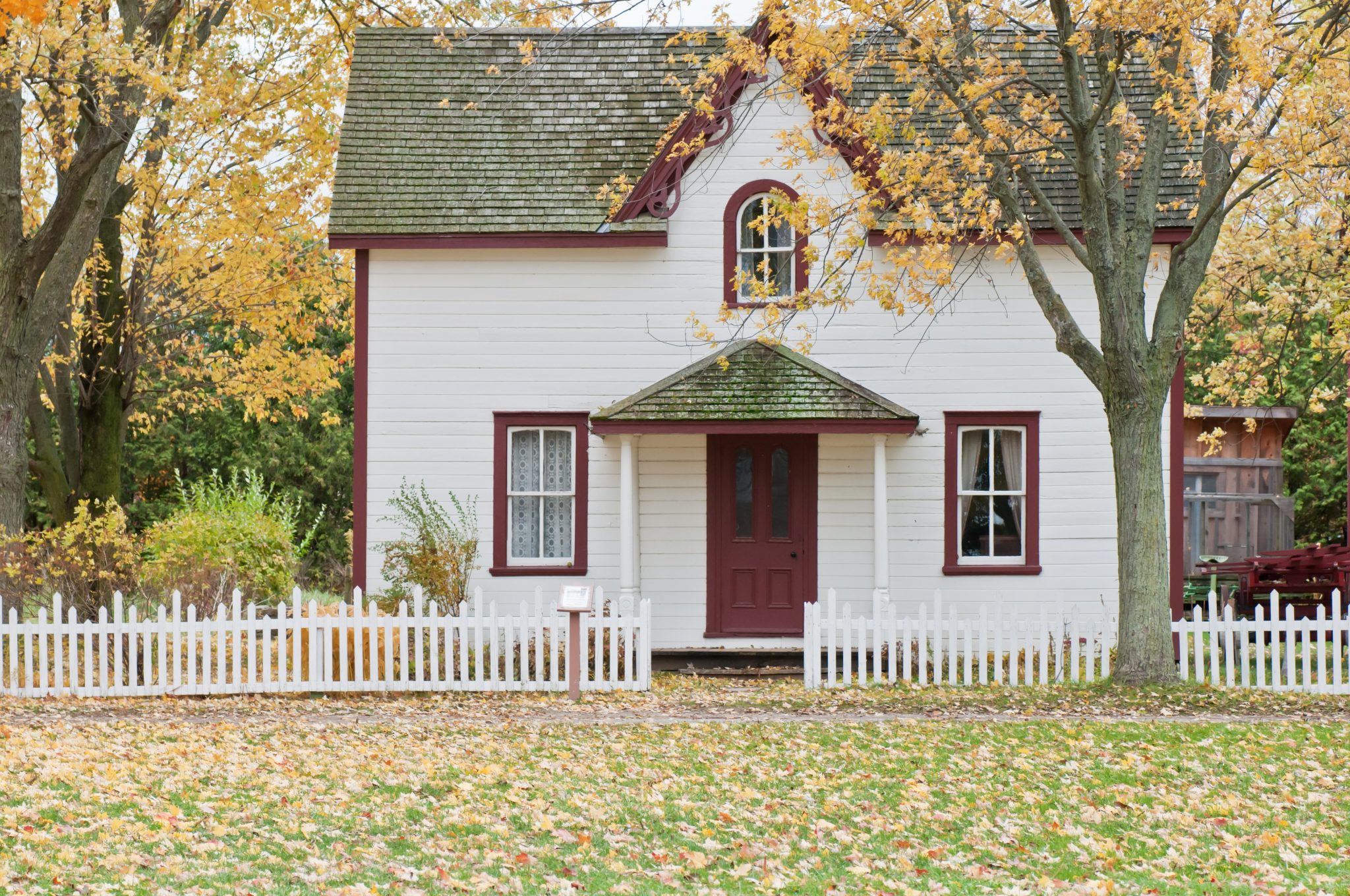