Nonprofit housing organizations are partnering up with lenders and government agencies to minimize neighborhood blight caused by vacant foreclosed properties and, when possible put those homes back into the hands of responsible borrowers.

The topic of neighborhood stabilization and the involvement of local nonprofits was part of the curriculum at the Five Star Default Servicing Conference and Expo, and the panelists found themselves speaking to a full house, with last-minute arrivals so eager to hear the discussion that they remained standing in the back of the room for the full hour-and-a-half class.

Leading the panel was Paul Kaboth, an assistant vice president with the ""Federal Reserve Bank of Cleveland"":http://www.clevelandfed.org/.

Kaboth started the discussion by stressing that a marketplace strained with high levels of REOs and vacancies is a situation that is going to persist for an extended period of time. ""By extended, in my opinion, that's three to four to five years,"" Kaboth said.

He added that there are common characteristics across markets when it comes to vacant housing stock, but each market is unique with the challenges they face. ""A one-size-fits-all policy solution does not address all markets' needs,"" Kaboth said.

Rob Grossinger agreed. He's VP of the National Community Revitalization Initiative at
""Enterprise Community Partners, Inc."":http://www.enterprisecommunity.org/ and is based out of Chicago.

Grossinger stressed that partnerships with local nonprofits allow servicers to become more a part of the community in which they are working. And he says such partnerships can be very valuable in terms of property preservation

with ""boots on the ground"" that are integral parts of the community.

Property preservation is a key concern when dealing with vacant foreclosures, according to Grossinger. He notes that extended sales cycles for disposition, particularly in judicial states, can create issues for the lending institution or even the selling agent in terms of vacant property upkeep and code violations.

Grossinger says individual sensibilities among municipalities about the condition of properties have become paramount. He pointed to Chicago's new city code as an example, which holds lenders and investors liable for property maintenance even before foreclosure is complete.

Grossinger says Chicago is working on a fast-track process for vacant foreclosures to expedite resolution, and he noted that other states such as Colorado have proposed similar legislation to help alleviate vacancies.

Danny Gardner with the ""National Community Stabilization Trust"":http://www.stabilizationtrust.com/ (NCST) stressed that it is important to employ a cooperative effort that engages both the municipality and local nonprofits.

He said many institutions find themselves with large volumes of low-value, distressed asset inventory that in all actuality don't make much cost-benefit sense for the lender to take possession of.

Gardner says his organization is ""trying to break through this stalemate"" by leveraging on-the-ground organizations whose local expertise can create a middle market for disposing of properties in this stale space. NCST conveys such properties as donations from the lending institutions in order to devise a resolution that will benefit the local community.

Sarah Greenberg, is manager of the national community stabilization initiative at ""NeighborWorks America"":http://www.nw.org. She says her organization is one of many housing intermediaries across the country actively involved in neighborhood stabilization efforts.

She stressed that capable nonprofits throughout the U.S. stand ready to work alongside lenders and government agencies in their efforts and are a vital resource for ensuring homeowners are ""mortgage-ready for the long-term."" 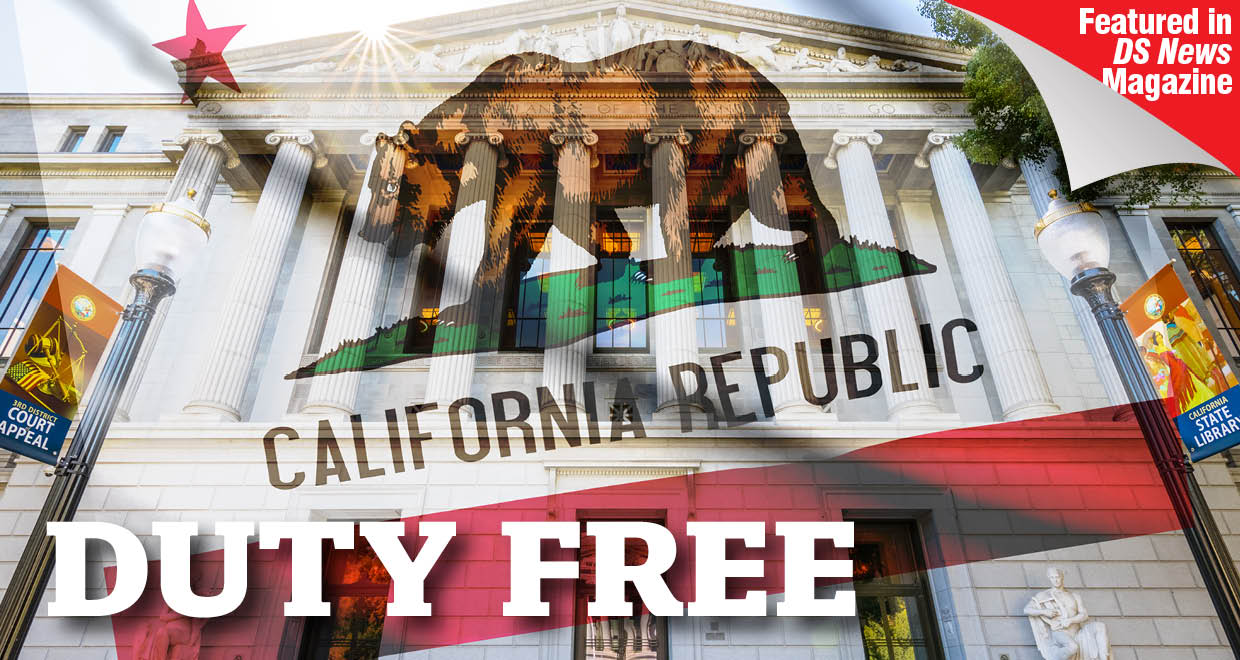 In the case of Sheen v. Wells Fargo Bank, the California Supreme Court ruled that borrower negligence claims can be limited. Attorney Jonathan D. Fink of Wright, Finlay & Zak, LLP discusses the importance of this decision.