""Chase"":http://www.chase.com has opened two new Homeownership Centers in North Carolina to provide one-on-one help for borrowers struggling with their mortgage payments Ã¢â‚¬" one in Fayetteville, near Fort Bragg and the second in Jacksonville, near Camp Lejeune.

""We are staffing all of our Homeownership Centers near military bases with employees who have served in the military or military family members,"" said Steve Stein,[IMAGE] [COLUMN_BREAK]

head of homeownership preservation at Chase. ""They understand firsthand the needs of military personnel.""

The bank also recently set up Homeownership Centers near Fort Hood, Texas, and Hampton Roads area military bases in Virginia, and has plans for two more later this year near Fort Campbell in Clarksville, Tennessee, and Joint Base Lewis-McChord in Lakewood, Washington.

Chase will have a total of 82 Homeownership Centers nationwide by the end of the 2011. Counselors at the centers already have met with more than 150,000 borrowers.

Trained advisors are on hand at every Center to help struggling homeowners with Chase or EMC-serviced loans evaluate their finances and review possible workout options.

""Chase has helped more than half a million Americans avoid foreclosure, and we've prevented nearly twice as many foreclosures as we've had to complete,"" said Stein. ""Our Homeownership Centers are a vital part of our wide-ranging efforts to help families stay in their homes whenever possible."" 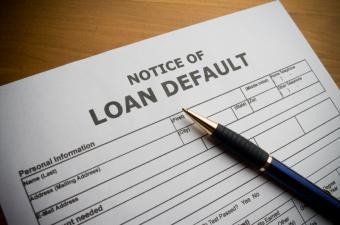 The results are in and over the course of the second quarter the default risk of government-sponsored ...