Allegations that some of the nation's largest mortgage servicers cut corners in processing foreclosures and filed unsubstantiated paperwork could turn criminal.
[IMAGE]

The task force Ã¢â‚¬" which is made up of more than 20 federal agencies, including the Justice Department, the U.S. Treasury, HUD, and every national banking regulator Ã¢â‚¬" is looking into whether servicers broke federal laws in the paperwork debacle and whether they misled federal housing agencies, such as the GSEs and the Federal Housing Administration (FHA), in the process. Mail and wire fraud may also be an issue, according to the _Post_.

The fraud task force is reportedly convening at HUD headquarters on Wednesday.

The probe by federal agencies comes on the heels of an announcement last week by attorneys general in all 50 states and the District of Columbia of a ""coordinated multistate investigation"":http://dsnews.comarticles/all-states-to-take-part-in-coordinated-foreclosure-investigation-2010-10-13 into servicers' foreclosure practices.

The White House has ""spoken out against"":http://dsnews.comarticles/administration-officials-reject-idea-of-national-foreclosure-moratorium-2010-10-11 a mandated foreclosure moratorium, even as pressure has intensified from consumer advocacy groups and even some lawmakers to put the brakes on all home seizures in light of the paperwork scandal. But officials say any servicer at fault should still be held liable.

White House Press Secretary Robert Gibbs said, ""We believe that every servicer should live up to the full extent of the law and their failure to do so should be met with accountability. We are in full support of what is being done at the state attorney general level.""

Gibbs continued, ""The Financial Fraud Enforcement Task Force of the Department of Justice is examining the issue, and the Attorney General has discussed publicly that the task force finds -- if the task force finds any wrongdoing, that that also should be met with appropriate action. Failing to deal with the obligations under the law to live up to your responsibilities in mortgage servicing is a serious problem and has to be rectified by those servicers.""

Gibbs also noted that federal regulators at FHA began a comprehensive review of FHA-approved mortgage servicers this summer to monitor the steps in their foreclosure process. He says FHA has expanded those reviews following reports of faulty court documents filed by some servicing shops. 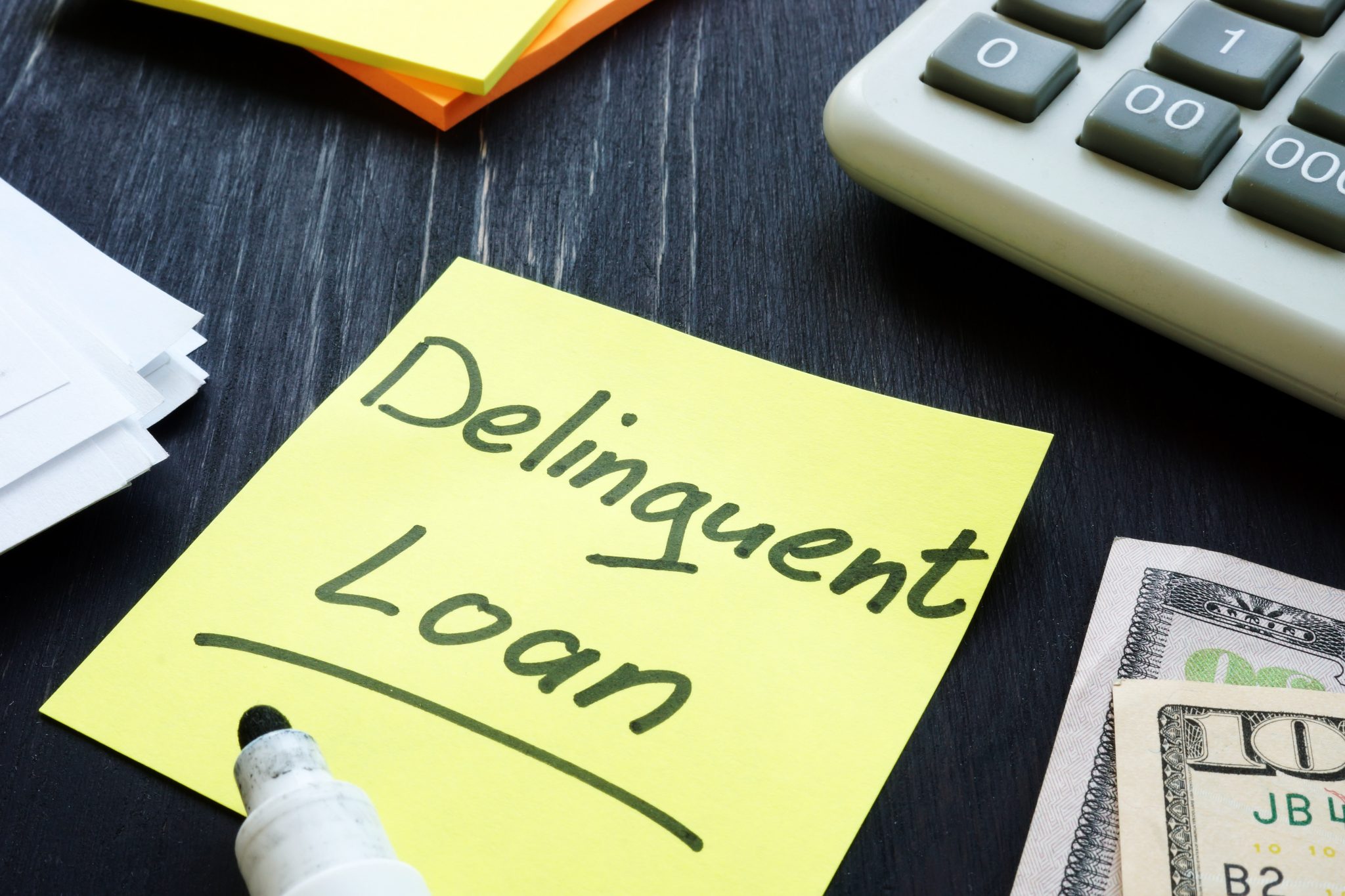