Foreclosures Up 25 Percent From 2007, RealtyTrac Reports 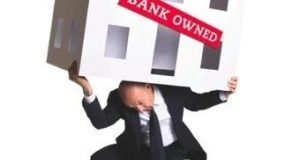 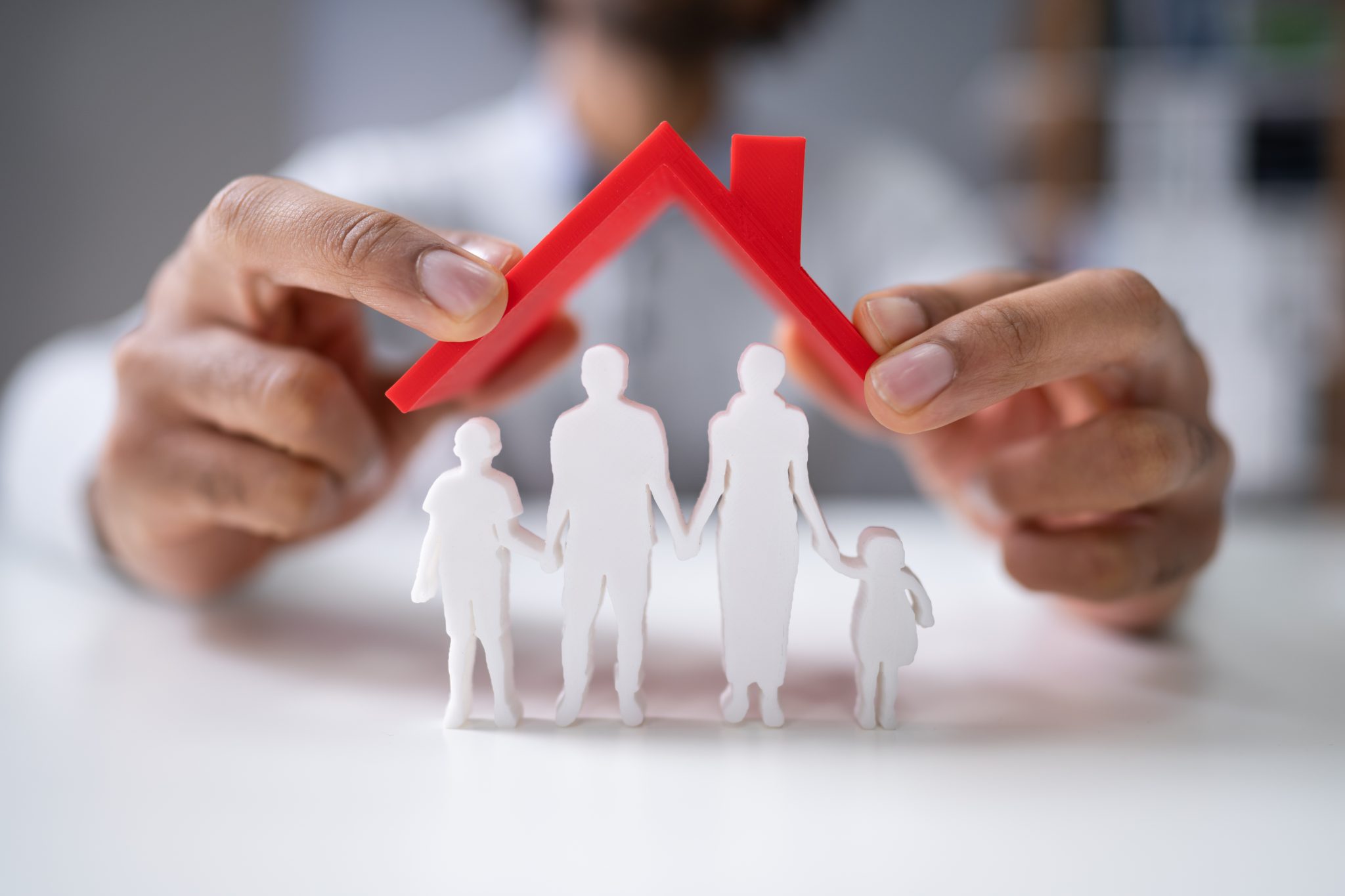 A new announcement from the CFPB and others stresses closer examination of mortgage servicer practices for compliance with pandemic-related homeowner mandates.