GMAC Counters Lawsuit with Decision to Pull Lending in Massachusetts

The announcement was made just one day after the state's attorney general said she ""has filed a lawsuit"":http://dsnews.comarticles/massachusetts-sues-five-largest-servicers-and-mers-2011-12-01 against GMAC and four other mortgage servicers over documentation and recording errors related to foreclosures.

GMAC Mortgage said Friday that it will cease purchasing new mortgage loans in the Commonwealth of Massachusetts that are originated by correspondent lenders and wholesale brokers, effective Monday, December 5.

""GMAC Mortgage has taken this action because recent developments have led mortgage lending in Massachusetts to no longer be viable,"" the company said in a statement.

GMAC intends to continue to service its existing customers and honor its contractual obligations as a servicer.

""The company is disappointed that it can no longer participate in offering certain financing options in Massachusetts,"" GMAC said, ""however, it has an obligation

to manage risks and deploy capital in an appropriate manner and in a way that protects the investment of the U.S. taxpayer.""

GMAC is still 74 percent owned by the federal government as a result of bailouts following the financial crisis.

On Thursday, Massachusetts Attorney General Martha Coakley announced that she ""has filed a lawsuit"":http://dsnews.comarticles/massachusetts-sues-five-largest-servicers-and-mers-2011-12-01 against GMAC, as well as Bank of America, Citi, JPMorgan Chase, and Wells Fargo.

The lawsuit follows more than a year of negotiations with the banks over a 50-state settlement focused around the issues of fraudulent documents, including robo-signing.

Ã¢â‚¬Å“In order to do business in Massachusetts, GMAC has to follow the law before foreclosing on homeowners,"" Coakley said in a statement issued in response to GMAC's decision.

""With todayÃ¢â‚¬â„¢s action, it appears GMAC has acknowledged it has a problem following those laws and being held accountable for doing so,Ã¢â‚¬Â Coakley added.

Gina Proia, a spokesperson for GMAC, says the attorney generalÃ¢â‚¬â„¢s statement is ""incorrect.""

Ã¢â‚¬Å“GMAC Mortgage is currently operating in full compliance with the law. Any suggestion related to past activity will be heard before the court, and we are confident in our ability to prevail,Ã¢â‚¬Â Proia said. 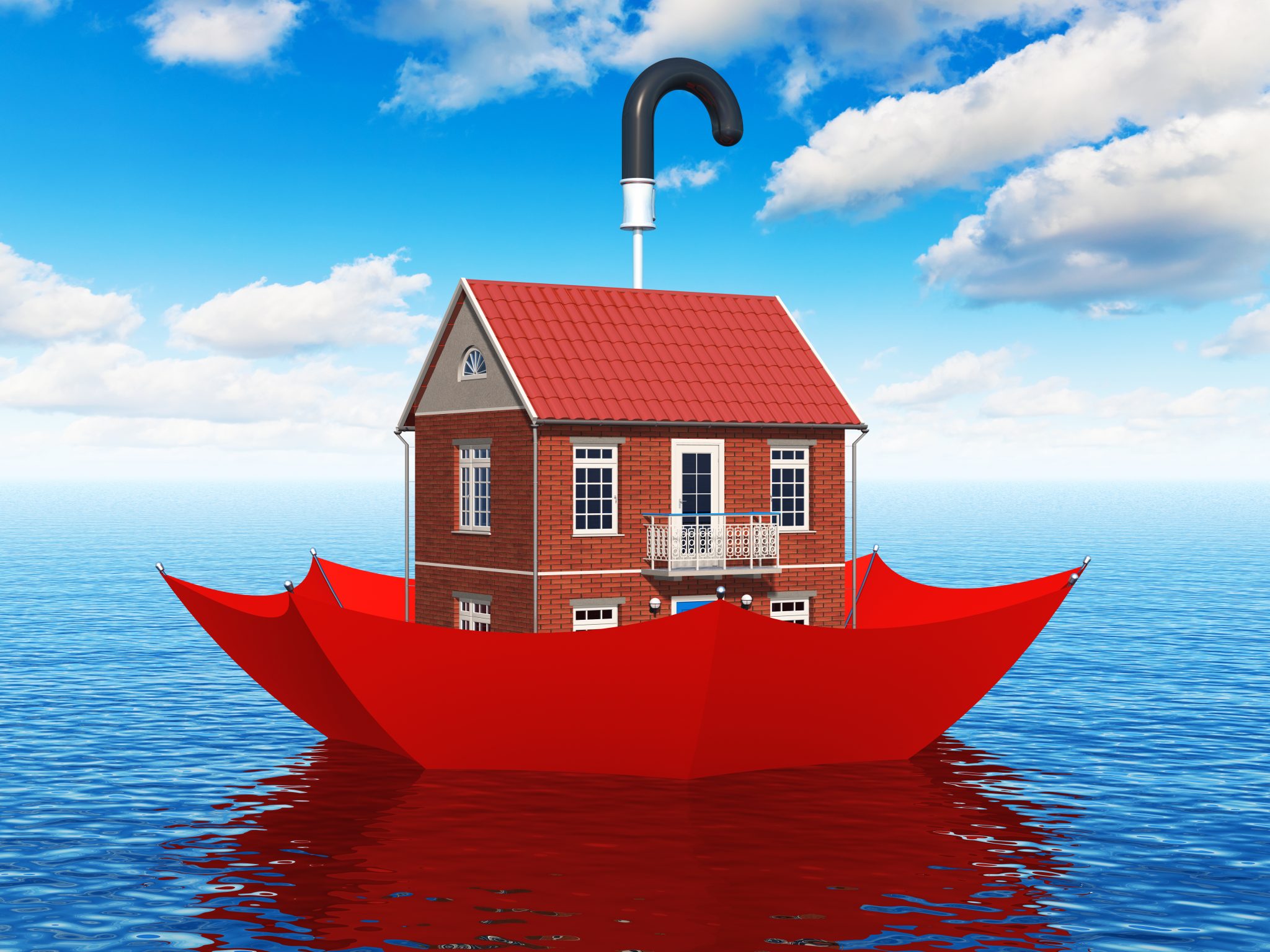 Based on a Policygenius study of 8,698 active home insurance policies quoted for renewal between ...