Florida's mandatory foreclosure mediation program has come to an end.

State Supreme Court Chief Justice Charles Canady issued an order this week stating that no new cases may be referred to mediators as part of the court-run initiative and citing the program's lack of success in resolving foreclosure disputes between lenders and borrowers.

""The Court has reviewed the reports on the program and determined it cannot justify continuation of the program. Accordingly, upon issuance of this administrative order, the statewide managed mediation program is terminated,"" Justice Canady said.

According to the _Miami Herald_, statistics released earlier this year showed that only 4 percent of eligible mediation cases ended in a settlement.

The statewide managed mediation program was established in December 2009 to help Florida's courts deal with what Canady described as the ""overwhelming number of mortgage foreclosure cases coming into the system.""

The Sunshine State has been among the hardest hit by the housing downturn, with property values plummeting and foreclosures skyrocketing.

According to the latest market report from ""RealtyTrac"":http://www.realtytrac.com, 24,739 Florida properties received a foreclosure filing during the month of November, the nation's second highest total.

At 22.8 percent, ""Lender Processing Services"":http://www.lpsvcs.com (LPS) says Florida has the highest ratio on non-current mortgage loans in the nation Ã¢â‚¬" including both foreclosures and delinquencies.

Justice CanadyÃ¢â‚¬â„¢s order states that cases already referred to or pending mediation as of December 19, 2011 will run their course through the program, but no additional cases will be accepted. 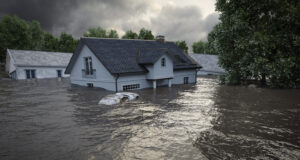 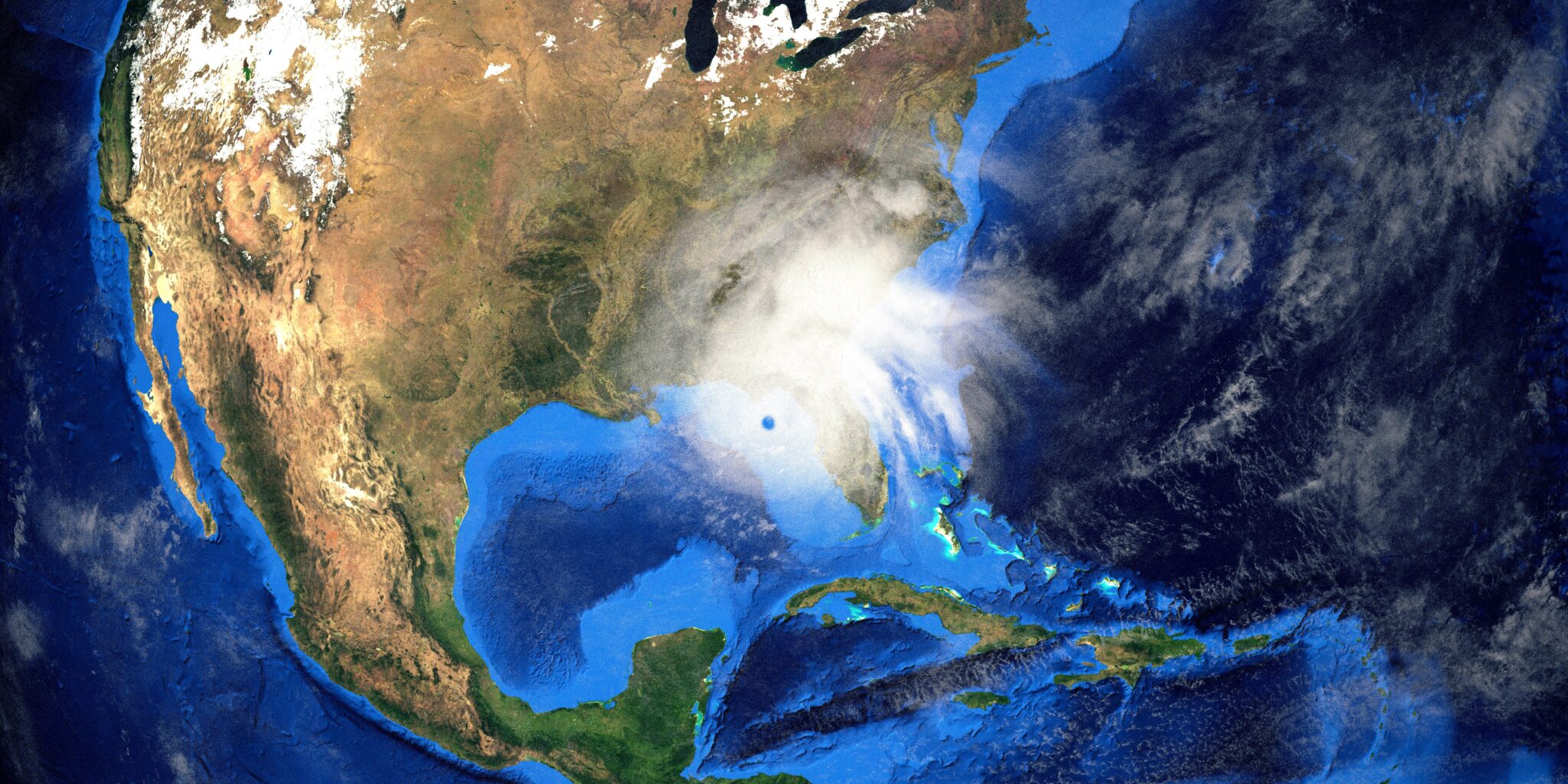 CoreLogic estimates that residential and commercial property loss from Hurricane Ian’s wind and storm surge damage will make it the costliest storm to hit the Sunshine State since Hurricane Andrew in 1992.