Families on the verge of foreclosure and facing eviction in several cities across the country hosted early Christmas dinners with Congressional lawmakers this week to intimately discuss the impact of the economic and housing downturn on Main Street Americans.
U.S. Representatives from Hyattsville, Maryland; Brooklyn, New York; Bridgeport, Connecticut; Ocoee, Florida; and Houston, Texas, joined constituents in their homes - all of which are in the process of foreclosure. The legislators broke bread with the families and discussed the work that they and the incoming administration will do to rectify problems in the mortgage system and regulate future lending.
The holiday dinners were organized by the Association of Community Organizations for Reform Now (ACORN), which is working to keep the families in their homes. ""ACORN"":http://www.acorn.org is a national community organization for low- and moderate-income families, with over 400,000 member-families organized into 1200 neighborhood chapters in 103 cities nationwide. Since 1970, ACORN has taken action on issues of concern to its members, such as better housing for first-time home buyers and tenants.
Lawmakers participating in the dinner events included: Rep. Donna Edwards (D-Maryland, District 4); Rep. Jim Himes (D-Connecticut, District 4); Rep. Yvette Clarke (D-New York, District 11); Rep. Jerrold Nadler (D-New York, District 8); Rep. Edolphus Towns (D-New York, District 10); New York State Senate Leader Malcolm Smith; Rep. Alan Grayson (D-Florida, District 8); and Rep. Sheila Jackson-Lee (D-Texas, District 18). 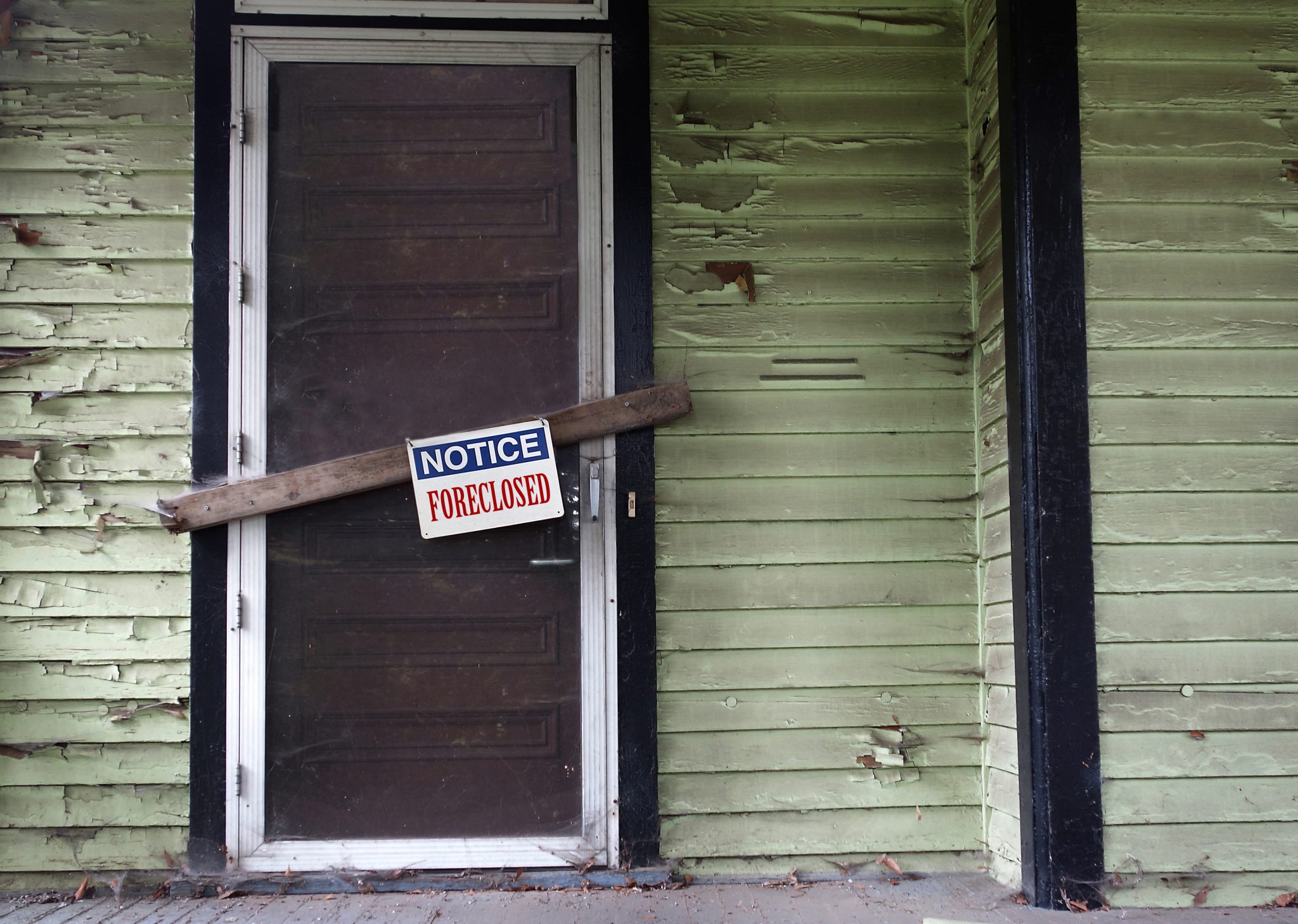 With foreclosure activity on the rise 13% quarter-over-quarter, Q2 marked the third straight quarter that the count of pre-foreclosure properties has risen since the end of the nationwide foreclosure moratorium.