Indiana lawmakers are considering a variety of options to help homeowners and lenders in the Hoosier state overcome the mortgage crisis, according to a report in "_The Indianapolis Star._":http://www.indystar.com/article/20090104/NEWS05/901040385
According to the report, Indiana is one of nine states with a higher rate of loans in foreclosure than the national average of 3 percent, and lawmakers are looking for ways to stem that tide, including extending the foreclosure process, financial assistance, and a state-wide moratorium on foreclosures.
The most likely solution to come out of the state legislature is forced mediation between lenders and borrowers.
Lawmakers and the banking industry disagree on whether the burden should be on lenders or borrowers to arrange the court-supervised mediation, but it's seen as a viable solution that won't cost the state as much as providing financial assistance, or drawing out the foreclosure process, which has caught the ire of Indiana's banking industry.
The 2009 session of Indiana's legislature starts Wednesday, and according to the report, it is believed Republicans and Democrats will come to a consensus on a solution before the body's April recess.
If the legislature acts, it will most likely come in the form of mandatory mediation, but another option being floated around would require lenders to provide borrowers with the names, phone numbers, and Web sites of third-party loan servicers that can help avoid foreclosure. 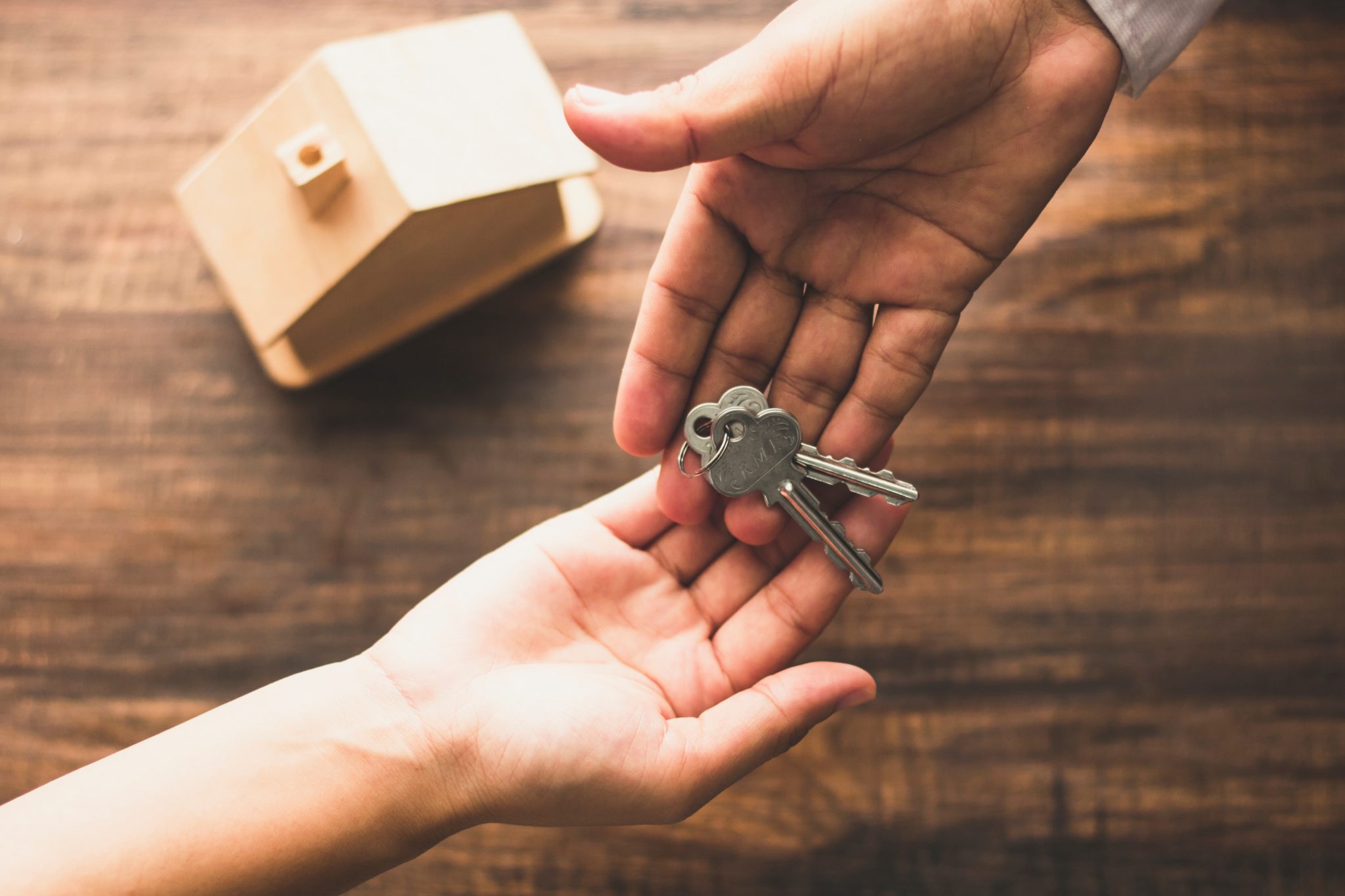 April issuance adds more than $19 billion to Ginnie Mae’s overall portfolio, on pace to cross the $2.2 trillion mark in May.