""Freddie Mac"":http://www.freddiemac.com released the results of its ""Primary Mortgage Market Survey"":http://www.freddiemac.com/pmms/release.html (PMMS) today, showing that mortgage rates eased this week, following news of a weaker jobs market which may slow consumer spending and keep inflation at bay.
The GSE reported that the 30-year fixed-rate mortgage (FRM) for the week ending March 12, 2009, averaged 5.03 percent (0.7 point). Last week, the 30-year FRM averaged 5.15 percent, and last year at this time, it was 6.13 percent.
Frank Nothaft, Freddie Mac's VP and chief economist, said the 30-year fixed-rate mortgage rate remains very close to January’s all time recorded low of 4.96 percent. Nothaft noted that mortgage rates have drifted up and down only by about one-quarter of a percent in the first months of this year.
The 15-year FRM this week averaged 4.64 percent (0.7 point). That figure is also down from last week, when a 15-year mortgage averaged 4.72 percent. A year ago at this time, the 15-year FRM was 5.60 percent.
Five-year Treasury-indexed hybrid adjustable-rate mortgages (ARMs) averaged 4.99 percent this week (0.6 point), down from last week when it averaged 5.08 percent. A year ago, the 5-year ARM averaged 5.58 percent.
One-year Treasury-indexed ARMs averaged 4.80 percent this week (0.5 point). Last week, it averaged 4.86 percent, and last year, the 1-year ARM averaged 5.14 percent.
Nothaft said, ""Given the recent historically low mortgage rates, homeowners have a strong incentive to try and refinance.""
""For instance, the Bureau of Economic Analysis reports that the effective mortgage rate for loans outstanding in the fourth quarter of 2008 was around 6.2 percent, or almost 1.2 percentage points above this week’s average rate for 30-year fixed-rate mortgages,"" Nothaft explained. 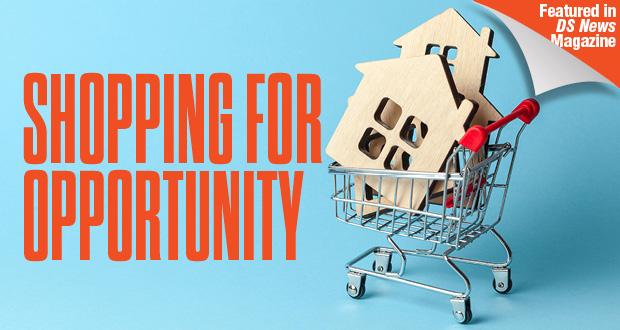