Economy Adds 88K Jobs in March; Unemployment Rate Down to 7.6%

The economy added 88,000 jobs in March--the weakest showing since last June--but the unemployment rate dropped to 7.6.percent, its lowest level since December 2008, the ""Bureau of Labor Statistics (BLS)"":http://www.bls.gov/news.release/archives/empsit_04052013.pdf reported Friday. Economists had forecast payrolls would grow by 200,000, and that the unemployment rate would remain at 7.7 percent.

Government was only a slight drag on the payroll data, subtracting 7,000 jobs, 14,000 federal slots--mostly post office jobs--offset by a net increase of 7,000 jobs at the state and local level.

The number of retail jobs, which had grown by 37,000 in January and February, fell 24,000 in March, attributable to both an early Easter and the delayed fallout of the elimination of the payroll tax holiday at the beginning of the year.

The growth in professional and business service jobs included 20,300 new temporary jobs, suggesting employers may not have the confidence that product or service demand will continue to allow them to hire permanent workers.

Within the financial sector--which in total contracted by 2,000 jobs--the number of underwriting jobs at commercial banks fell 2,900.

According to the report, average weekly hours for all employees rose to 34.6 from 34.5, while average hourly earnings rose one cent, leading to an increase in aggregate earnings that could translate into improvement in aggregate demand. Wages, on average, represent about 55 percent of total personal income, which fuels personal consumption spending.

The unemployment rate has added significance with the announcement by the Federal Reserve that the target fed funds rate would remain at its historic low, 0 to 0.25 percent, at least until the unemployment rate fell below 6.5 percent. The Fed also set an inflation target for keeping rates low. 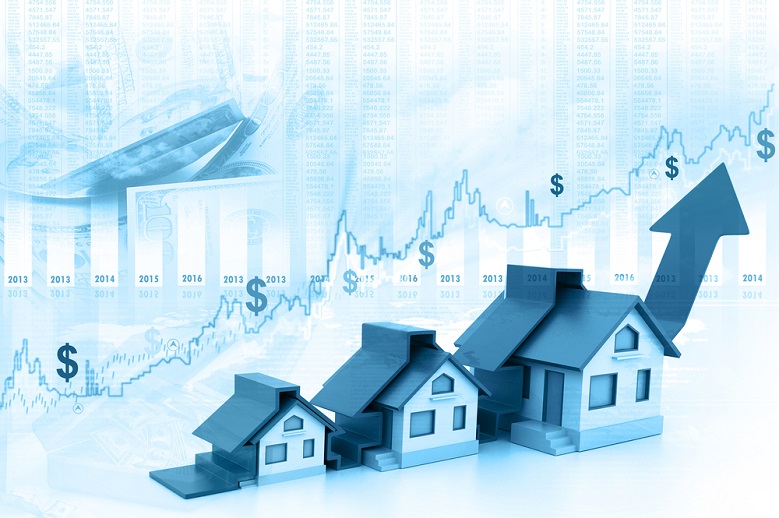 New data from Realtor.com and the Wall Street Journal revealed the economy and housing markets ...