A mid-week closing brought this year's bank failure tally to 13.

""FDIC"":http://fdic.gov/ announced Tuesday the closure of Central Arizona Bank (Scottsdale) by the Arizona Department of Financial Institutions. To protect depositors of the failed bank, FDIC entered into a purchase and assumption agreement with ""Western State Bank"":https://www.westernbanks.com/devils_lake.htm (Devils Lake, North Dakota).

In addition to assuming all of Central Arizona Bank's $30.8 million in deposits, Western State Bank will purchase ""essentially all"" $31.6 million in total assets.

FDIC estimates the cost to the Deposit Insurance Fund will be $8.6 million. Central Arizona Bank is the second to fail in the state this year. 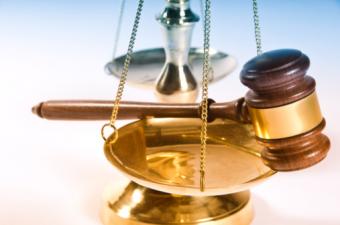