The FDIC announced on Wednesday that it is postponing the legacy loan portion of the government's Public-Private Investment Program (PPIP).
The plan was unveiled in March as a means of cleansing banks' balance sheets of under-performing mortgages and other toxic assetst hat have led to substantial write-downs since the beginning of the financial crisis. An initial pilot sale had been scheduled to take place this month. The FDIC says it is not canceling the program, but make look to restructure it.
In a press statement, FDIC Chairman Sheila Bair said, ""Banks have been able to raise capital without having to sell bad assets through the Legacy Loans Program (LLP), which reflects renewed investor confidence in our banking system. As a consequence, banks and their supervisors will take additional time to assess the magnitude and timing of troubled assets sales as part of our larger efforts to strengthen the banking sector.""
The FDIC and other federal regulators subjected the nation's 19 largest institutions to stringent stress tests during the first part of the year to determine if the banks' capital health was sufficient to continue lending under worsening economic conditions. In general, the results turned out better than expected, and already those companies that regulators deemed were lacking in capital have been able to raise an aggregate $85 billion in investor funds.
Others that were graded as having ""no need"" for additional capital, such as JP Morgan Chase and Goldman Sachs, have begun making plans to repay the Treasury for the bailout money they received last fall. Regulators are expected to let some large institutions begin paying back those funds next week.
Banks' recent capital ""wins,"" have reduced their incentive to sell assets at depressed market discounts through the legacy loan auction program. In addition, with plummeting property values, they may be inclined to hold on to mortgage assets they deem to have inherent worth under the conventional principle that conditions must improve at some point.
According to Chairman Bair, ""The FDIC will continue its work on the LLP and will be prepared to offer it in the future as an important tool to cleanse bank balance sheets and bolster their ability to support the credit needs of the economy.""
The FDIC said it will test the funding structure of the legacy loans auction program in a sale next month of receivership assets, consisting of holdings the agency has acquired from a recently failed bank.

2009-06-03
Carrie Bay
Previous: Industry Testifies on Future of GSEs
Next: Fed Purchases $26B in Agency MBS 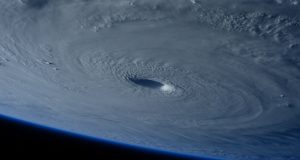 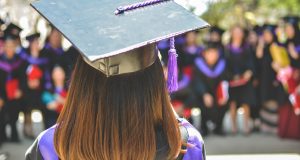 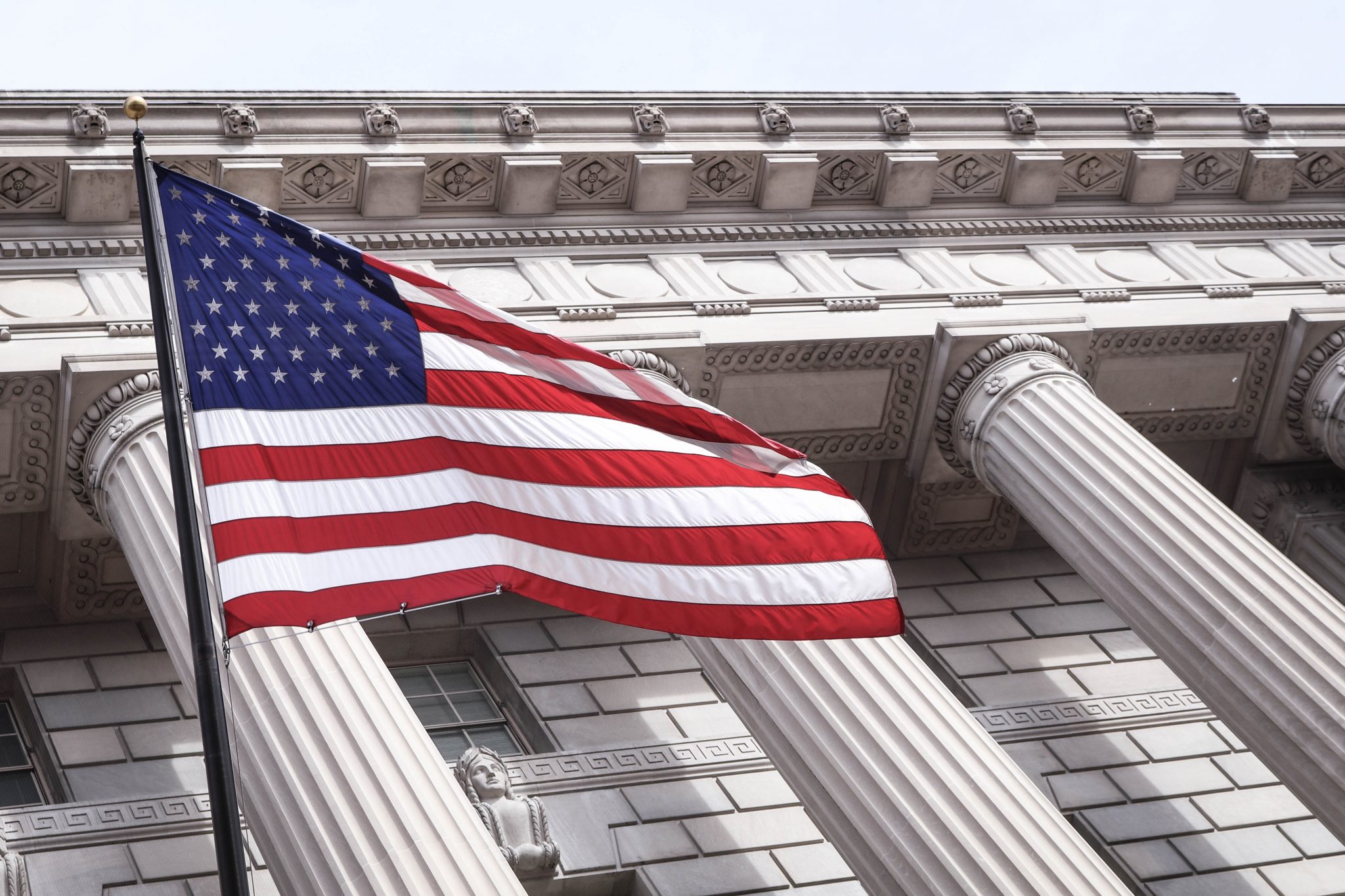