The ""Consumer Financial Protection Bureau (CFPB)"":http://www.consumerfinance.gov/ announced several changes to its senior leadership ""Tuesday."":http://www.consumerfinance.gov/pressreleases/consumer-financial-protection-bureau-announces-changes-to-senior-leadership/ New individuals will adopt the following roles at the bureau: associate director of supervision, enforcement and fair lending; general counsel; senior advisor and counselor to the director; assistant directors for the office of financial empowerment and the office of financial education; and ombudsman.

The new CFPB leaders come to their roles from diverse backgrounds and with a range of experiences in the public and private sector, including a research fellow, a bank examiner, and an investigative counsel for a House of Representatives committee.

""I am very pleased to announce these updates to the CFPB leadership team,"" said Richard Cordray, director of the CFPB with the bureau's announcement.

Antonakes previously served as the assistant director of large bank supervision. Prior to joining the CFPB, Antonakes filled several managerial banking positions and served as the commissioner of banks from 2003 to 2010.

Meredith Fuchs will assume the position of general counsel for the CFPB. She served as principal deputy general counsel and then chief of staff at the CFPB after joining the bureau in 2011.

Fuchs has served as chief investigative counsel to the U.S. House of Representatives Committee on Energy and Commerce.

Garry Reeder, former senior advisor to the deputy director at the CFPB, will replace Fuchs as acting chief of staff.

Fuchs takes on the new role as general counsel as Len Kennedy vacates the position to serve as senior advisor and counselor to CFPB Director Richard Cordray. Kennedy also held the role of associate director.

Kennedy has been responsible for establishing a legal team to advise the bureau's leaders.

Camille Busette, a former senior fellow at the Center for American Progress, recently joined the CFPB as assistant director of financial education.

Clifford Rosenthal, former president and CEO of the National Federation of Community Development Credit Unions, a nonprofit organization for credit unions that serve low-income areas, has taken on the role of assistant director of financial empowerment at the CFPB.

Lastly, Wendy E. Kamenshine has assumed the role of ombudsman after serving as the acting ombudsman and creating an ombudsman office at the CFPB.

Kamenshine comes into her new role with experience as the senior ombudsman for the Department of Homeland Security's Citizenship and Immigration Services Ombudsman's Office.

""As the CFPB continues moving forward with its important work, we are leveraging the collective expertise of our dedicated senior staff to better serve consumers and fulfill the CFPB's mission of making consumer financial markets more fair, transparent, and competitive,"" Cordray stated.

Previous: Optimism Can Be Bad for Recovery, Rental Market is Bubble-Proof: Trulia
Next: Prices to Gain by 2% in 2012 and 5% in 2013: Capital Economics 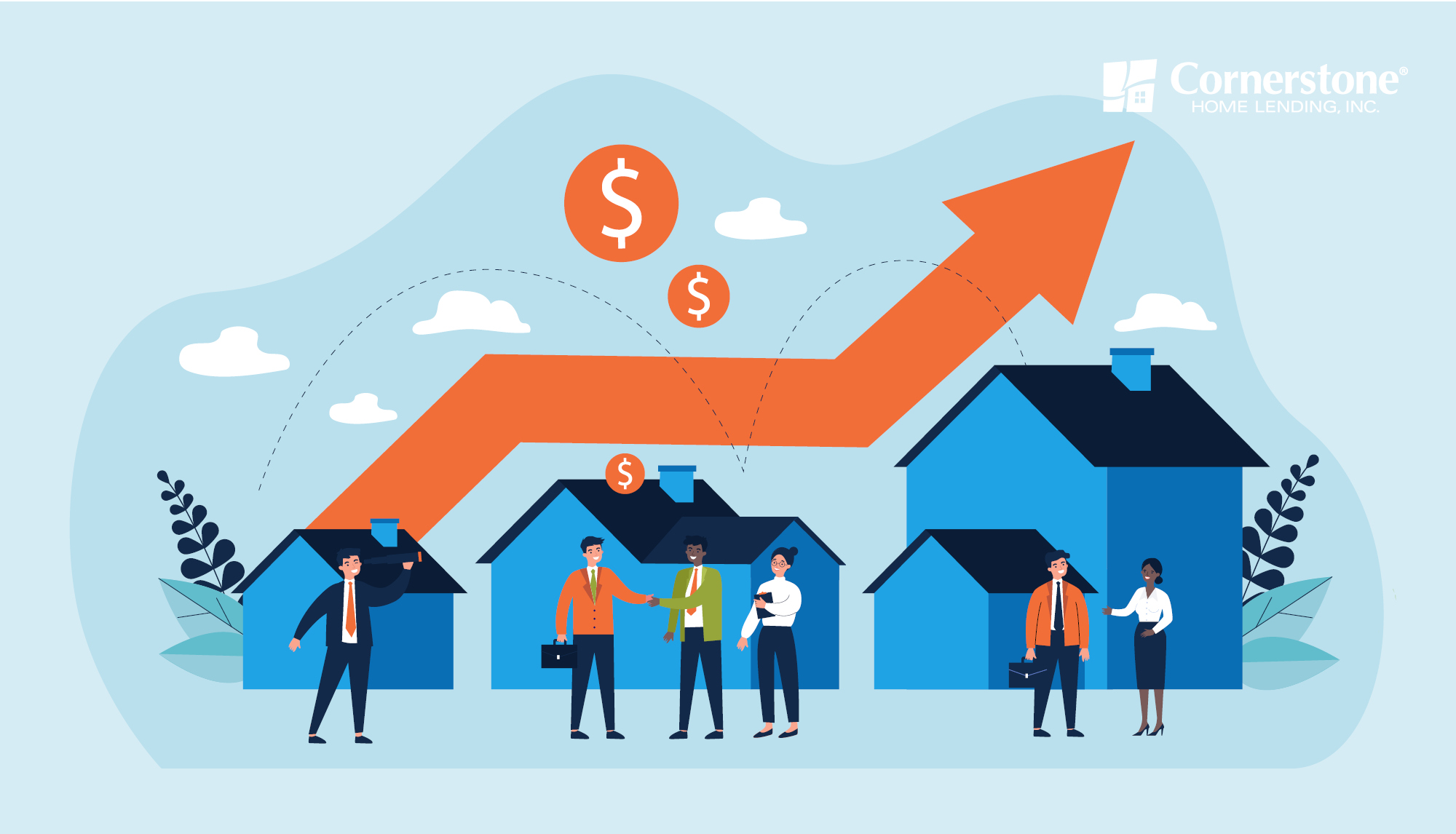