The ""Federal Reserve"":http://www.federalreserve.gov has decided to raise the dollar amount of mortgage fees that trigger additional regulatory disclosure requirements under the Truth in Lending Act (TILA) and the Home Ownership and Equity Protection Act of 1994 (HOEPA).
[IMAGE] [COLUMN_BREAK]

On Friday, the central bank's board of governors ""issued an adjustment to the rule"":http://www.federalreserve.gov/newsevents/press/bcreg/bcreg20100730a1.pdf, bumping the amount of the fee-based trigger up 2 percent to $592, effective January 1, 2011. Currently that threshold is set at $579.

The 2011 adjustment does not affect the rules for ""higher-priced mortgage loans"" adopted by the Fed's board in July 2008, the central bank explained. Coverage of mortgage loans under the July 2008 rules is determined using a different rate-based trigger.

HOEPA restricts credit terms such as balloon payments and requires additional disclosures when total points and fees payable by the consumer exceed the fee-based trigger, or 8 percent of the total loan amount, whichever is larger. This trigger was initially set at $400 when the rule was first implemented, but is adjusted each year based on the annual percentage change reflected in the Consumer Price Index. 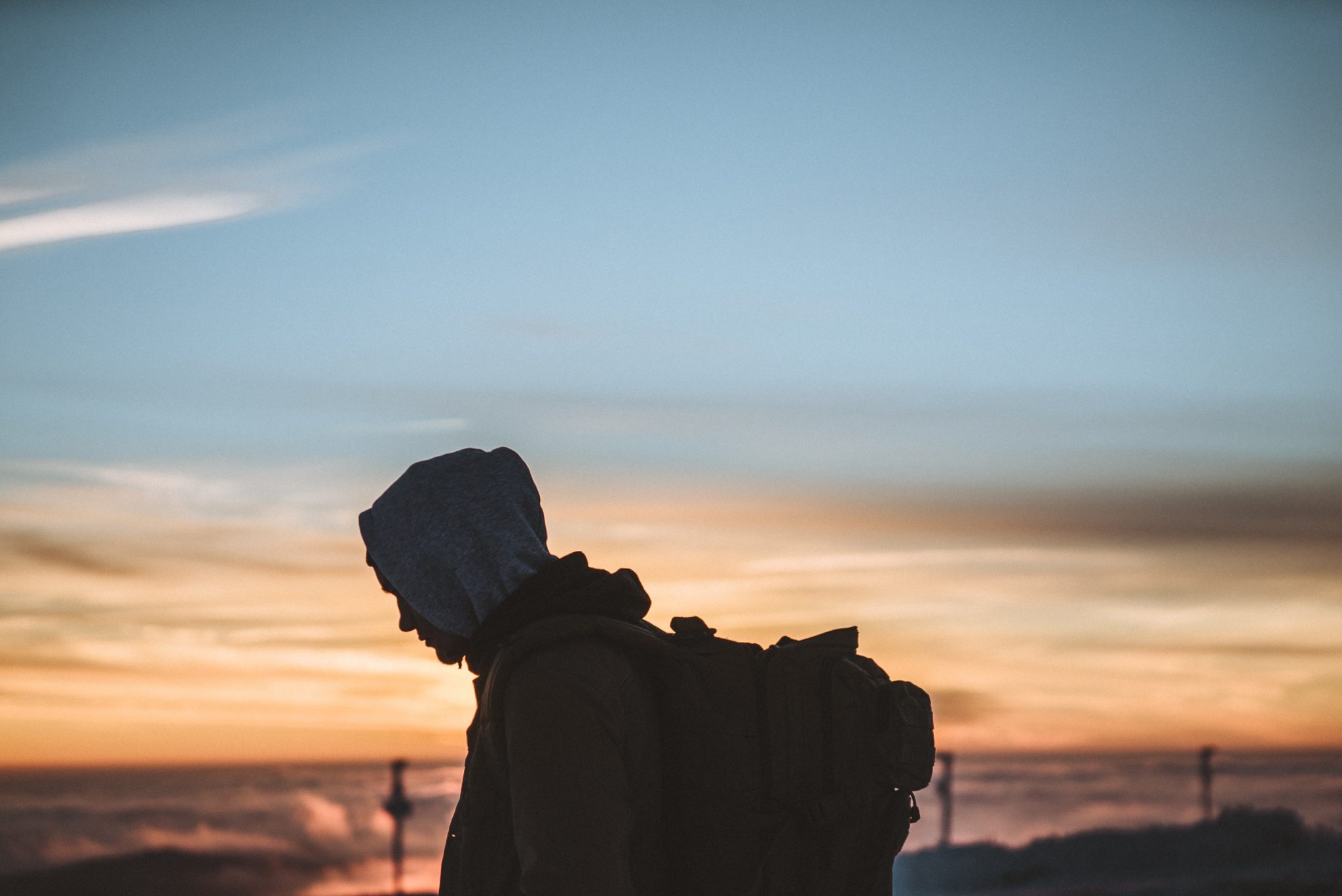 The U.S. Department of Housing and Urban Development (HUD) today announced that it will provide ...