The ""Federal Housing Administration"":http://www.fha.gov (FHA) has decided to delay instituting the planned adjustments to its insurance premium structure by one month, after the industry expressed concerns about being ready for the upcoming changes in time.

""According to a statement"":http://portal.hud.gov/portal/page/portal/ver-1/HUD/federal_housing_administration/docs/BottStatementPremiumChanges.pdf from HUD Deputy Assistant Secretary Vicki Bott, FHA will make the premium fee changes on all new case numbers effective October 4, 2010.

""Over this past week, the industry responded with support of the new fee structure, but voiced strong concern about

having system changes ready in time to meet the original September 7, 2010 deadline,"" Bott said. ""Since these system changes impact regulatory disclosures, lenders expressed they must have the additional time to implement and test systems. FHA took this feedback seriously and has accommodated the need for additional time.""

However, according to Bott, the annual premium is not going to go that high. The annual mortgage insurance premium will increase from 0.55 percent to between 0.85 percent and 0.90 percent of the loan amount.

At the same time, though, FHA will lower the upfront premium charged on the amount borrowed by 100 basis points from the current 2.25 percent.

The new premium structure gives FHA a means of increasing its capital reserve funds, which as a result of rising mortgage defaults, had deteriorated to its lowest level in the agency's 75-year history at the end of fiscal year 2009. 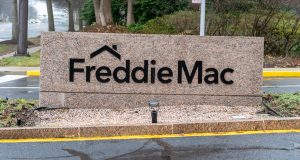 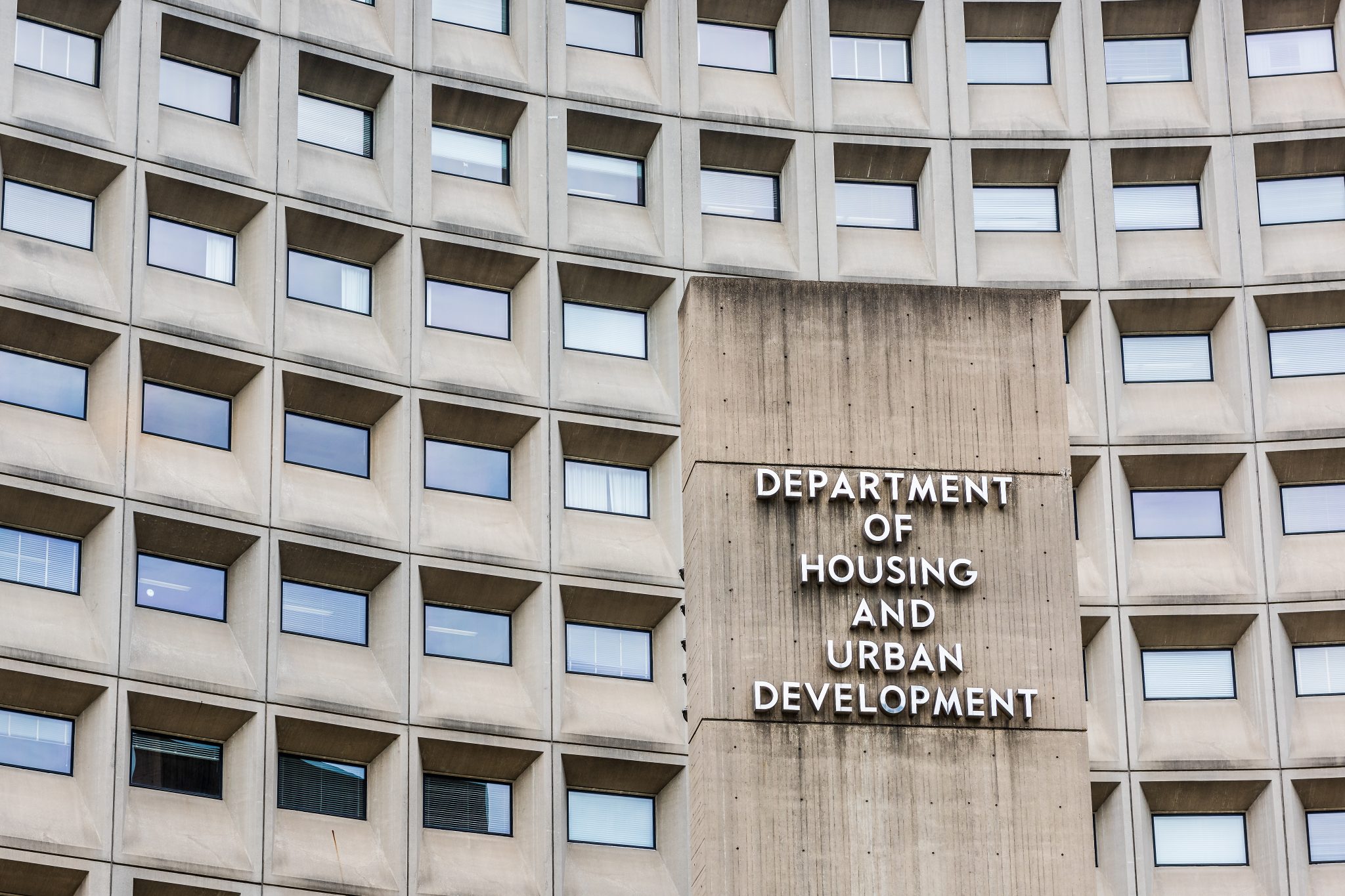 The new rule prohibits the eviction of tenants facing eviction for non-payment of rent from HUD-subsidized public housing and properties with project-based rental assistance in the event of a national emergency.