With Ben Bernanke set to leave his post as Federal Reserve chairman next January, we could be set for a history-making appointment.

No, not the first female chair of the Fed if vice chair Janet Yellen is promoted, but a chair who is pegged as ""sexist"":http://www.thecrimson.com/article/2005/1/14/summers-comments-on-women-and-science/ if Lawrence Summers gets the nod.

There would be a certain irony if President Obama were to appoint Summers given the president's track record on women's issues and the debt he owes women for first his election and then re-election. But, when dollars are at stake, principles suffer.

The choice of the new Fed chair takes on added significance given the Fed's relationship with the Consumer Financial Protection Bureau. The Fed dropped the ball in its role overseeing mortgage lenders before the housing bubble burst. Then, Fed chair Alan Greenspan explained he didn't want the Fed to examine mortgage lenders, fearing they would claim to have received the equivalent of a seal of approval to give false assurances to borrowers.

Summers' appointment would appear to be justified looking solely at his resume. He's been Treasury Secretary (under Bill Clinton), Director of the National Economic Council (under Obama), and in between became the 27th president of Harvard.

But it was at Harvard he may have shown his true colors, supporting a protÃƒÂ©gÃƒÂ©, Andrei Shleifer, by having the university in 2005 pay $26.5 million of a $28.5 million settlement of a federal lawsuit brought against Shleifer, a faculty member, and the school. Shleifer remained on the faculty.

During his tenure at Harvard, the school (with Summers' express approval as both president of the school and a member of the Board of Harvard Corporation) entered into

a series of interest rate swaps, the same sort of derivatives which brought down Lehman Brothers and pushed Bear Stearns into the arms of JPMorgan Chase.

Two years after he was pushed out as president, the swaps cost the school $1 billion: $497.6 million in termination fees paid to investment banks in 2008 and another $425 million to be paid over as many as 40 years. The investment decisions were made by Summers

In 2005, a year before he was forced out, Summers in a speech suggested that the under-representation of women in science and engineering could be due to a ""different availability of aptitude at the high end"", and less to patterns of discrimination and socialization.

He left the school in 2006--following a no confidence vote by Harvard faculty, the equivalent of an impeachment--with a hefty severance. He promptly became an investment banker himself and took a turn on the speaking circuit where he collected fat fees from, among others, Goldman Sachs, JPMorgan Chase and Citigroup--some of the same entities he would oversee at the Fed, as well as Merrill Lynch Lehman Brother, two of the companies which no longer exist, in part because of the regulatory changes he pushed in his first tour at the White House.

She's considered a ""dove"" on the Federal Open Market Committee--more concerned with unemployment than inflation and thus less likely to press for higher interest rates. Less than a week after she was sworn in as vice chair of the Fed, she warned the Fed's accommodative monetary policy--low interest rates and purchase of Treasury securities --""could provide tinder for a buildup of leverage and excessive risk-taking in the financial system.""

Summers has a lot of fans in Washington, but Yellen has the gravitas. The curiosity in this ""battle"" is why President Obama would expose himself and spend limited political capital to push Summers when he has a capable alternative. 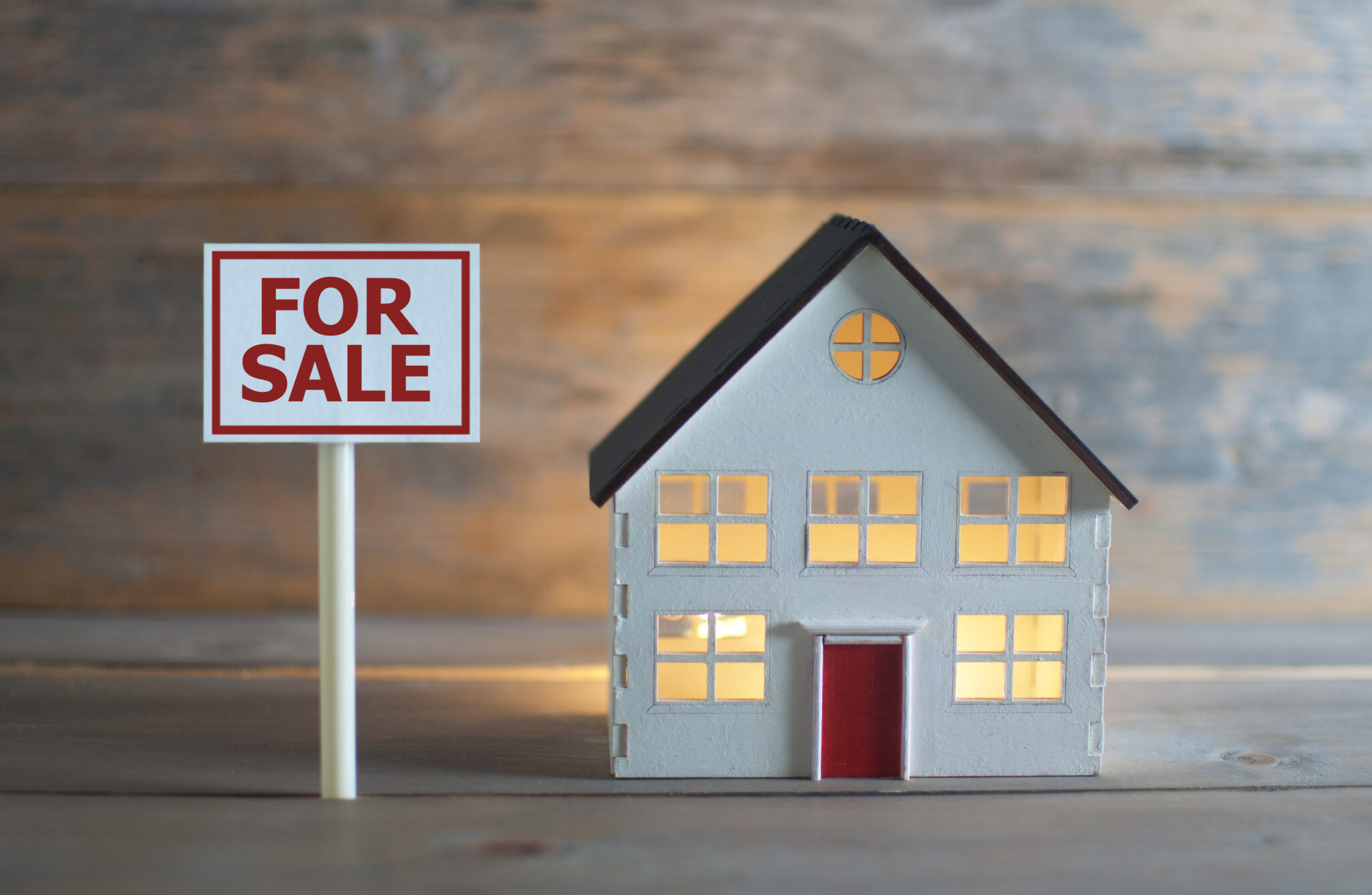 “The steep annual decline in market potential was largely a result of higher mortgage rates, which prevent both buyers and sellers from jumping into the market,” said Mark Fleming, Chief Economist for First American Financial Corporation.