State and federal regulators on Friday closed the doors on two Georgia lenders, bringing the number of names on the ""FDIC's failed-bank list"":http://www.fdic.gov/bank/individual/failed/banklist.html to 70 for the 2011 calendar year.

The state of Georgia's banking industry has been especially hard-hit by the real estate and economic downturns. It's been home to the most bank failures since the crisis set in,

with 19 institutional closings over the last eight-and-a-half months.

CreekSide Bank operated out of two branch locations, with deposits totaling $96.6 million and $102.3 million in assets.

The FDIC estimates that the cost to its deposit insurance fund for Patriot Bank of Georgia will be $44.4 million and for CreekSide Bank, $27.3 million. 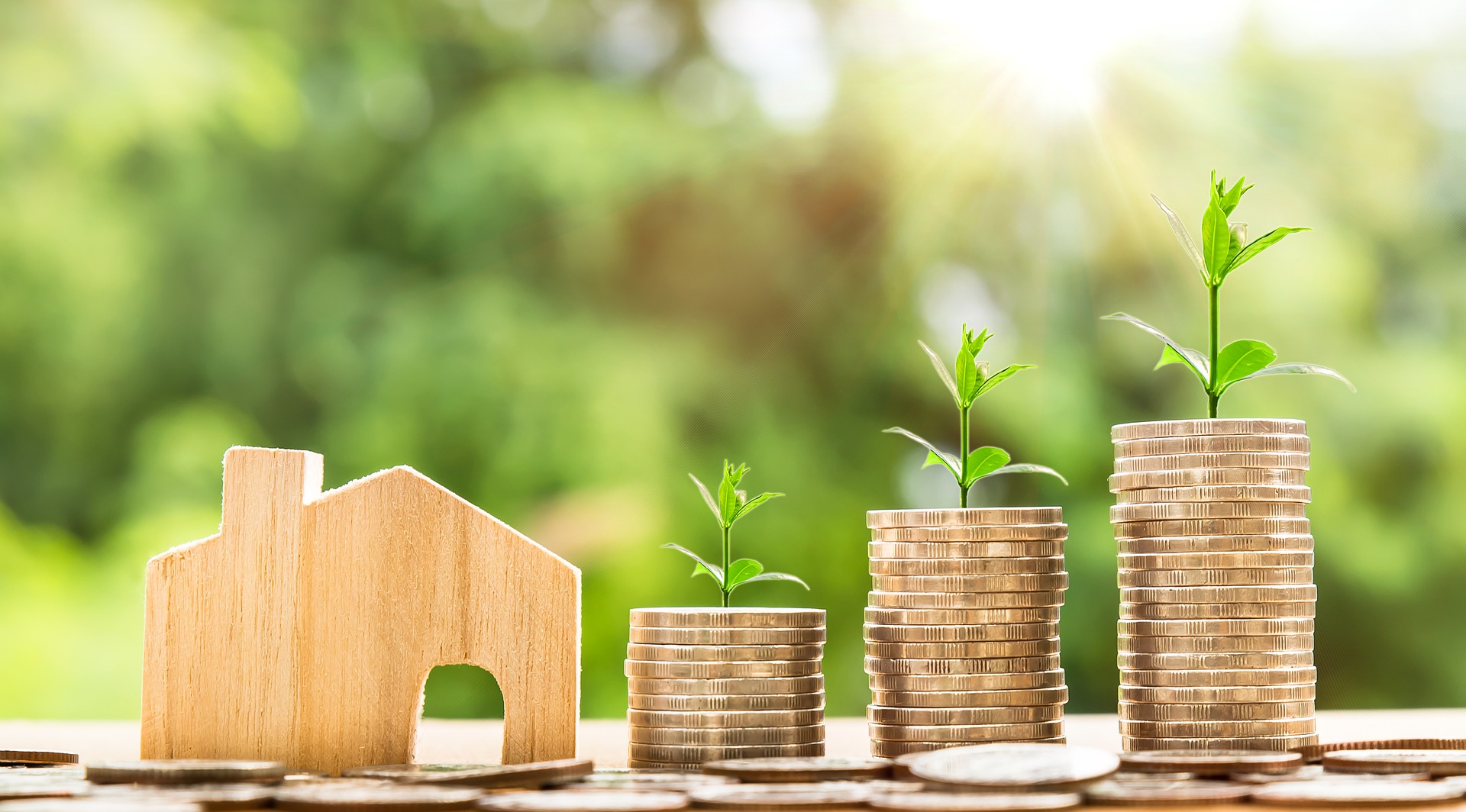 The program’s transactions focus on mortgage loans backed by newly built single-family residential homes with ENERGY STAR certifications that either meet or surpass the program’s requirements.