Six community-based lenders found regulators at their doors Friday evening, preparing to shut down their operations Ã¢â‚¬" three in Georgia, and one each in Ohio, New Jersey, and Wisconsin. The failures are expected to cost the FDIC some $225 million.

The ""FDIC recently reported"":http://dsnews.comarticles/index/fdic-adds-54-problem-banks-to-its-watch-list-2010-08-31 that the names on its so-called ""Problem List"" of banks climbed to 829 at the end of the second quarter of this year Ã¢â‚¬" the highest it's been since the savings and loan crisis.

First Commerce Community Bank also had two branches, with $242.8 million in deposits, and $248.2 million in assets.

The Peoples Bank operated out of 14 branch locations, with deposits of $398.2 million, and assets totaling $447.2 million.

The FDIC and Community & Southern Bank entered into a loss-share transaction on approximately $602.5 million of the failed institutions' assets.

In Milford, Ohio, ""Bramble Savings Bank"":http://www.bramblesavings.com/ was closed. With a single local branch, it had $41.6 million in deposits and assets of $47.5 million. The FDIC brokered a deal with ""Foundation Bank"":http://www.foundationbankus.com in Cincinnati to acquire the failed institution.

""ISN Bank"":http://www.isnbank.com/ in Cherry Hill, New Jersey, had just one branch location, with $79.7 million in deposits, and assets worth $81.6 million. ""New Century Bank"":http://www.customersusabank.com (d.b.a. Customers Bank) out of Phoenixville, Pennsylvania, agreed to step in and take over ISN's operations. The FDIC and New Century Bank agreed to share losses on approximately $64.8 million of ISN's assets.

""Maritime Savings Bank"":http://www.maritimesavings.com/ in West Allis, Wisconsin, was also shut down. ""North Shore Bank, FSB"":http://www.northshorebank.com, of Brookfield, Wisconsin picked up its nine branches, $248.1 million in deposits, and $177.6 million of the failed bank's $350.5 million in assets. 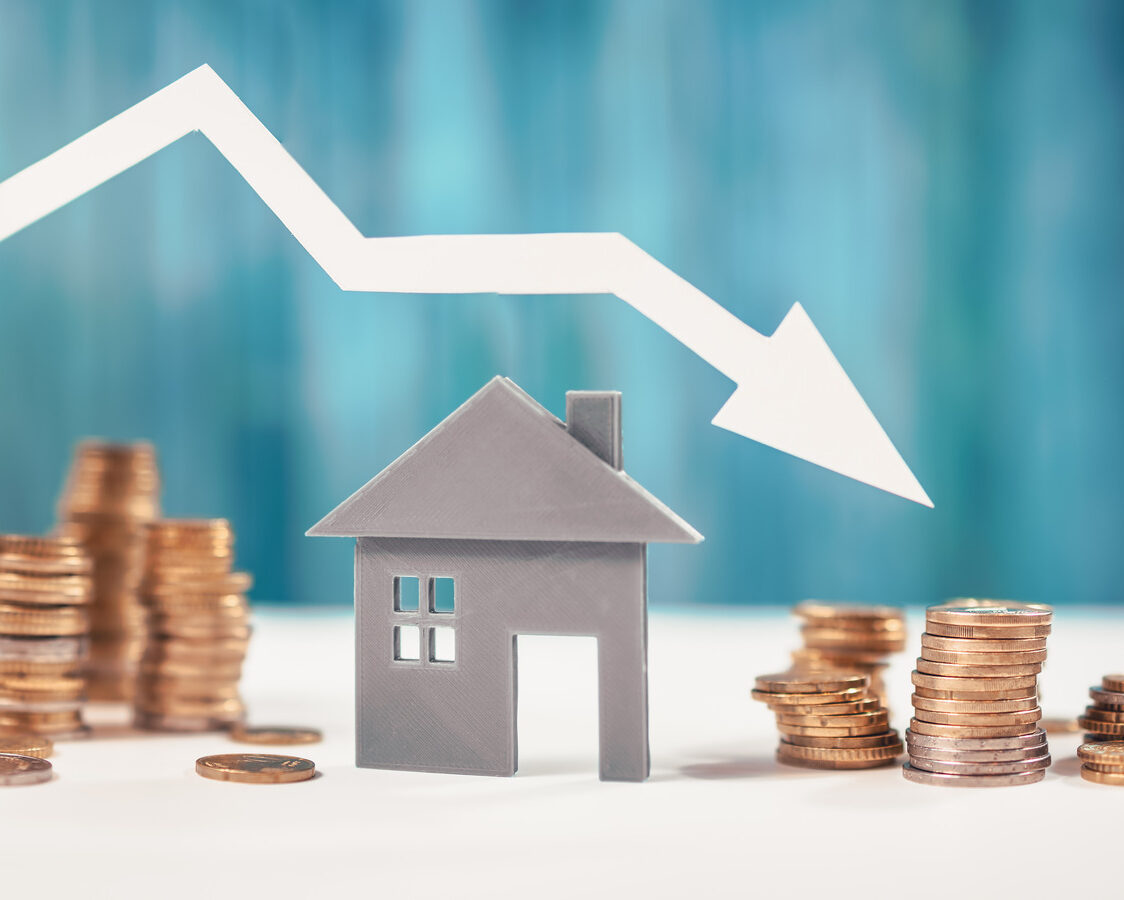