Three men were arrested Monday for bank fraud connected to the fall of New York's Park Avenue Bank in 2010, the ""Office of the Special Inspector General for the Trouble Asset Relief Program"":http://www.sigtarp.gov/Pages/home.aspx (SIGTARP) announced.

Wilbur Anthony Huff, Matthew L. Morris, and Allen Reichman were presented in federal court for their alleged roles in the collapse of the Manhattan bank.

Shortly after ""FDIC announced the bank's failure"":http://dsnews.comarticles/four-more-community-banks-closed-by-regulators-2010-03-15, the Department of Justice announced that bank president and CEO Charles Antonucci ""had been arrested"":http://dsnews.comarticles/failed-bank-exec-first-to-be-charged-with-tarp-fraud-2010-03-16 on allegations of self-dealing, bank bribery, embezzlement of bank funds, and fraud, among other charges. Antonucci was the first defendant ever charged with attempting to defraud the TARP program.

""Nearly two years ago, we secured the first conviction against a defendant, Park Avenue Bank president and CEO, Charles Antonucci, for attempting to steal $11 million from the taxpayer-funded TARP,"" said ""Preet Bharara"":http://www.justice.gov/usao/nys/, United States Attorney for the Southern District of New York. ""Today's indictment charging two of Antonucci's alleged co-conspirators represents Ã¢â‚¬ËœPart Two' in our ongoing investigation into the misconduct at the bank that ultimately led to its collapse.""

According to the allegations in an indictment unsealed in a Manhattan federal court, Huff is a businessman who concealed his control of several companies throughout the United States, using them to orchestrate fraud schemes. Park Avenue Bank and its executives Ã¢â‚¬" including Morris and Reichman Ã¢â‚¬" played a part in one of Huff's schemes, the indictment says.

Huff, Morris, and Antonucci are accused in the indictment of defrauding bank regulators by funneling $6.5 million of the bank's own money through accounts to make it look like the bank was being infused with new capital. By making the bank appear stable, the men hoped to put the institution in a better position to receive $11 million in TARP funds.

The 13-count indictment goes on to accuse Huff and Morris of conspiracy to commit bank bribery, bank and insurance fraud, and theft of $2.3 million from a publicly traded company. Reichman stands accused of the group's insurance fraud scheme that left Providence P&C, an Oklahoma-based insurance company, in receivership.

Reichman and Morris appeared before a federal court in Manhattan, while Huff made his appearance in Louisville, Kentucky. The case's first conference is scheduled for October 10.

In a statement, Bharara reaffirmed his office's commitment to pursuing and convicting perpetrators of fraud.

""As alleged, Wilbur Anthony Huff was a vortex of fraud who also evaded over $50 million in taxes owed to the IRS and, along with Matthew Morris and Allen Reichman, plundered the assets of an insurance company, leading to its business failure,"" Bharara said. ""We will not tolerate fraud or those who steal from taxpayers for their own personal gain."" 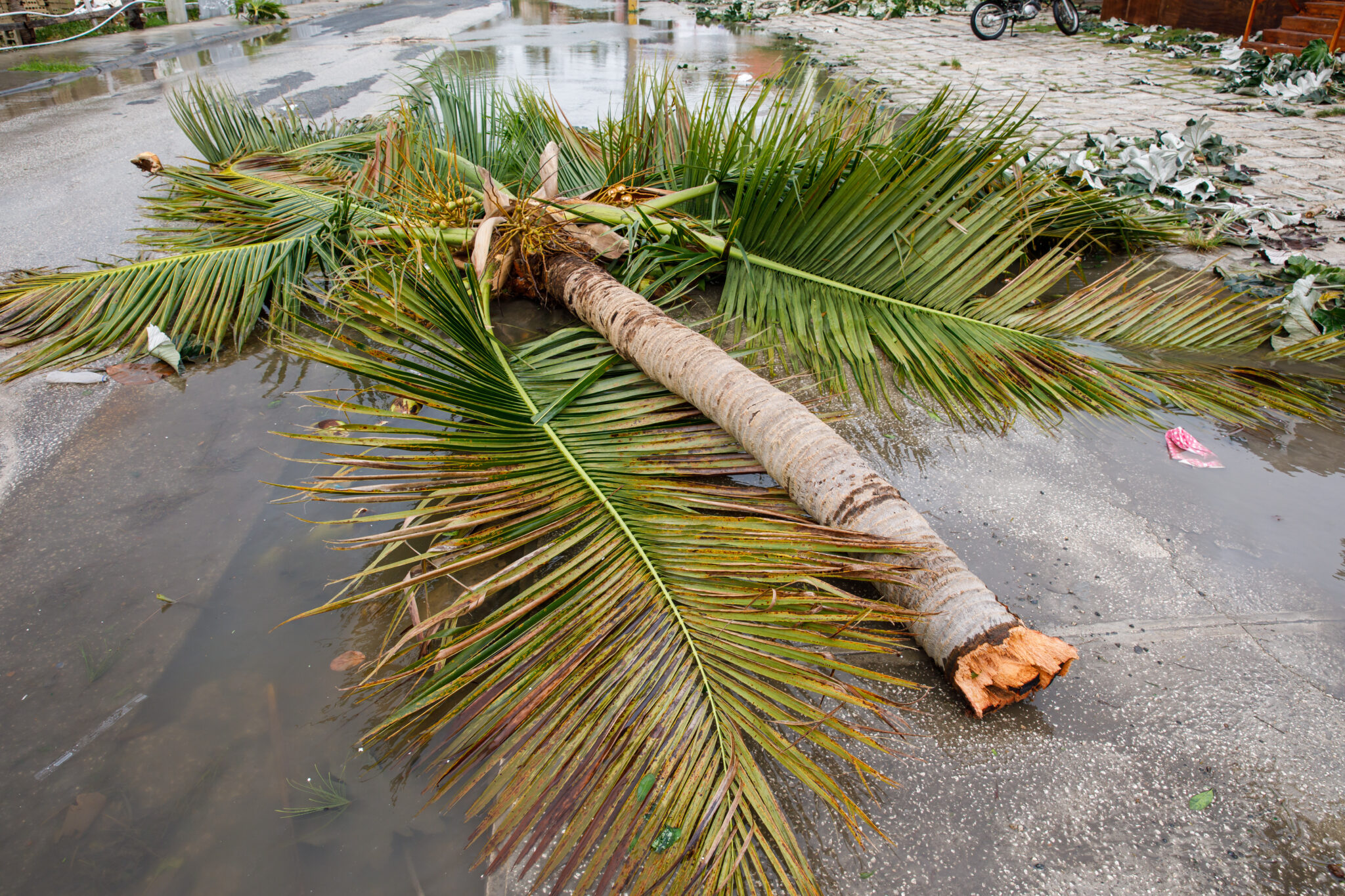 In an effort to assist in the recovery after Hurricane Fiona made landfall, the Department has issued a new set of waivers offering regulatory and administrative relief to homeowners impacted in Puerto Rico.