""Wells Fargo"":https://www.wellsfargo.com/ has issued thousands of refund checks to home loan customers who paid unnecessary mortgage fees, according to a report from the ""_Los Angeles Times_"":http://www.latimes.com/business/realestate/la-fi-wells-fha-refunds-20121027,0,2097257.story.

According to the newspaper, Wells Fargo sent out refunds to as many as 10,000 customers along with letters explaining that they had paid too much. The _Los Angeles Times_ broke the story after obtaining a copy of one of the letters; no public announcement from the company has been made about the checks.

The refunds have to do with ""Federal Housing Administration"":http://portal.hud.gov/hudportal/HUD?src=/federal_housing_administration (FHA) mortgages originated from 2009 through 2011. Bank officials told the _Los Angeles Times_ that borrowers who would have been able to get a conventional loan were instead directed toward FHA loans that require higher insurance payments.

In an email, Wells Fargo spokeswoman Vickee Adams told sister publication ""_MReport_"":http://www.themreport.com the issues were discovered after an internal review of loans originated by Wells Fargo Financial and brokers in the wholesale channel of Wells Fargo Home Mortgage. After identifying borrowers who may have qualified for conventional loans, the bank decided to ""[err] in favor of the customer"" and send out refunds.

This instance is not the first time the bank's practices have been called into question. It has already paid a combined $260 million to settle allegations from the Federal Reserve and the Justice Department that its operations put borrowers into more expensive mortgages. Wells Fargo never admitted doing anything wrong.

In addition, the U.S. government ""filed suit"":http://www.themreport.com/articles/us-sues-wells-fargo-over-underwriting-of-fha-loans-2012-10-09 against the bank in early October, alleging inadequate underwriting on FHA loans resulted in thousands of defaults.

With those troubles in the rearview and on the horizon, some might see the bank's refund initiative as a pre-emptive strike against further litigation. Indeed, the letters enclosed with the refund checks included a caveat: ""You should understand that by cashing the enclosed check, you agree to release Wells Fargo Ã¢â‚¬Â¦ from any and all claims relating to Wells Fargo's origination of a more expensive mortgage loan than the loan for which you may have qualified.""

Adams did not disclose how many borrowers were offered refunds or how much the bank is refunding in total. She did, however, say the customers impacted represent less than 0.5 percent of Wells Fargo's total FHA servicing portfolio. 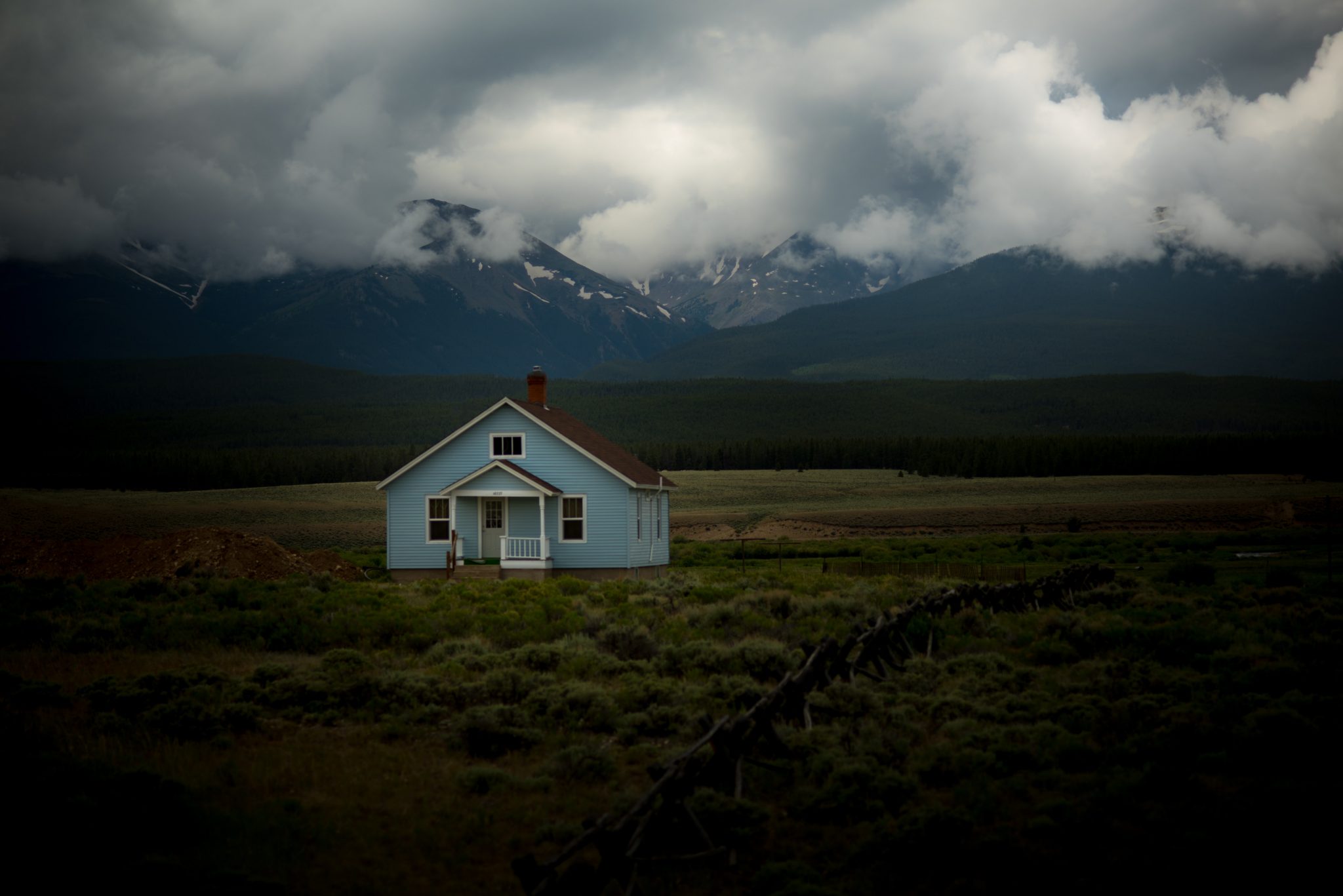 The changes aim to "ensure continued support for borrowers during the COVID-19 national emergency," according to agency representatives.