The ""Consumer Financial Protection Bureau"":http://www.consumerfinance.gov (CFPB) has investigated ""Castle & Cooke Mortgage, LLC"":http://www.castlecookemortgage.com/, and on Thursday, announced a proposed consent order in its enforcement action. Castle & Cooke allegedly steered consumers into mortgages that were unnecessarily costly, and paid loan officers illegal quarterly bonuses based on the interest rate of the loans they offered to borrowers.
[IMAGE] This case was referred to the CFPB by investigators with the Utah Department of Commerce, Division of Real Estate. On July 23, 2013, the CFPB filed the complaint in federal district court against the mortgage company and two of its officers--Matthew A. Pineda, president; and Buck L. Hawkins, SVP of capital markets.

Their actions were deemed a clear violation of the Federal Reserve Board's Loan Originator Compensation Rule that bans compensation based on loan terms such as the interest rate. The rule had a mandatory compliance date of April 6, 2011, and authority over that rule transferred to the CFPB on July 21, 2011.

The CFPB estimates that more than 1,100 quarterly bonuses were paid to more than 215 Castle & Cooke loan officers.

Castle & Cooke, based in Salt Lake City, Utah, originated about $1.3 billion in loans in 2012. The company maintains 45 branches and does business in 22 states,

Under the Dodd-Frank Wall Street Reform and Consumer Protection Act, the CFPB has the authority to take action against institutions for violations of federal consumer financial protection laws. As a result of the investigation, the defendants have agreed to:

Ã¢â‚¬Â¢ *End illegal compensation practices* based on the interest rates offered to consumers that violate the Loan Originator Compensation Rule.

Ã¢â‚¬Â¢ *Pay $9,232,896 toward consumer redress.* Any borrower who obtained a home loan from Castle & Cooke after April 6, 2011, and whose loan officer received a bonus for that loan, will receive a compensation check. The bureau estimates more than 9,400 consumers will receive checks.

Ã¢â‚¬Â¢ *Retain all compensation records.* Castle & Cooke must abide by federal law requiring creditors to retain evidence of compliance, including all payroll and bonus records.

According to CFPB Director Richard Cordray: ""Our action has put an end to illegal steering of consumers and has put more than $9 million back in their pockets. This outcome embodies our mission--to root out bad practices from the marketplace and ensure consumers are being treated fairly."" 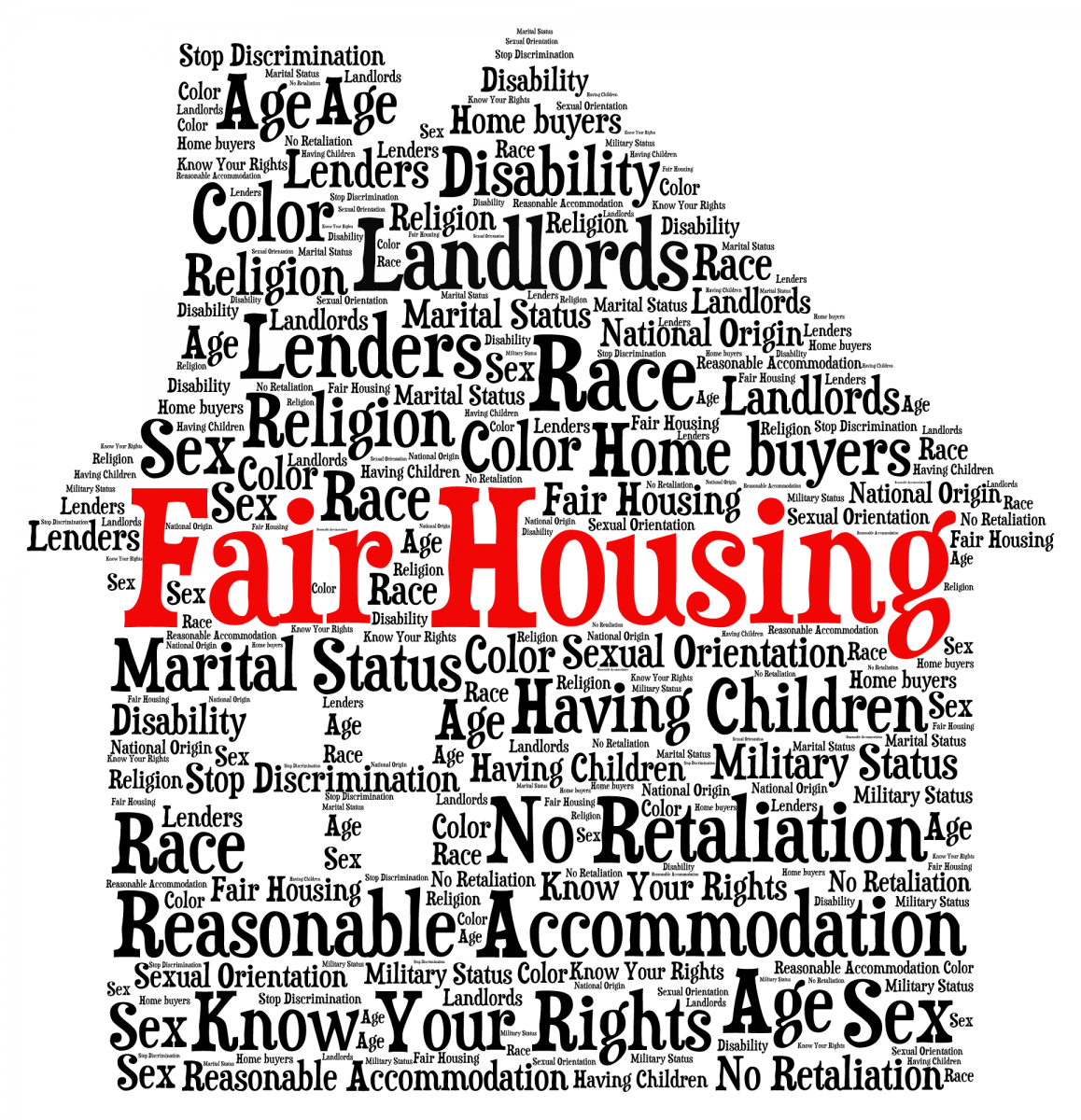 The rule expands upon HUD’s previous policy, implementing opportunities for transparency and accountability while bolstering economic equity for American families.